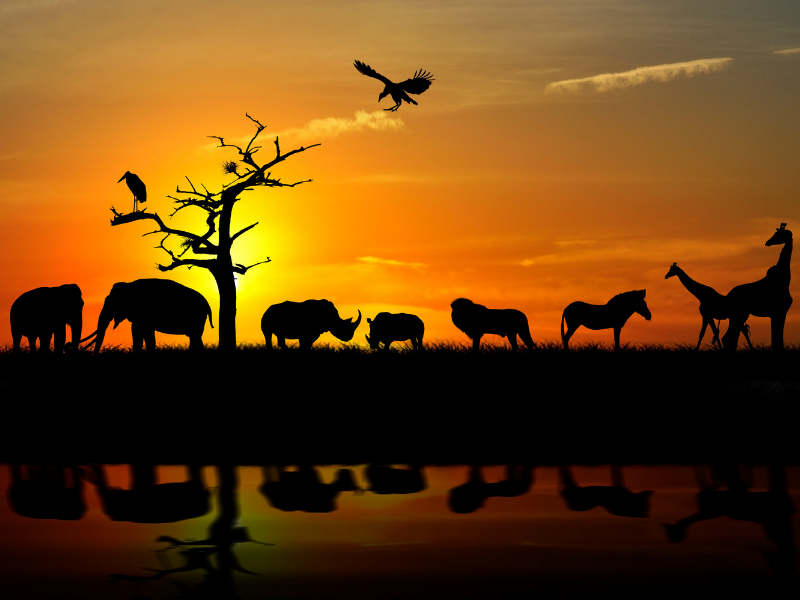 Animals are often the object of phobia. There are specific phobias towards a specific animal and there is also a more general phobia towards all types of animals such as zoophobia. In the case of agrizophobia, the stimulus is wild animals, which is still a rare disorder due to the scarce presence of these animals in our daily lives. If you want to know more about agrizophobia or fear of wild animals , we will tell you about it in our dictionary of phobias . What is it? How to overcome it? Atent @ !

Agrizophobia is the irrational fear of wild animals. We highlight “irrational” and add “excessive” because actually having a certain fear of a tiger, a lion or an elephant, for example, is an adaptive fear that responds to a normal response from our body. But the situation of meeting a wild animal is not usual, right?

We are not talking about the phobia of dogs or even cats. We are talking about a phobic disorder whose stimulation is not the order of the day . It is not often that you meet a crocodile on the street, however you can see it in a television documentary and suffer all the symptoms of phobias.

The symptoms of this phobia are the same as those of anxiety . At the mere mention of a wild animal , your mind and body are on guard to react to danger. A danger that would be motivated in real life, but that becomes irrational when what you have in front of you is an image in a magazine or on a television.

However, the reaction is the same as with any other phobia. First is avoidance behavior , something that can be easily achieved in wild animals. But if you cannot avoid that vision of the stimulus, of the wild animal, it is when your body reacts with dizziness, excessive sweating, rapid heartbeat , shortness of breath and you may suffer a panic attack.

As you can see, it is a rather curious phobia. It is normal to be afraid of a wild animal, but have you ever come across one in real life? Maybe yes, maybe in the past you had an encounter in a forest with a wolf or a wild animal and you lived it with a great negative emotional charge. It is a situation that could explain the development of traumatic experience phobia .

But in the case of agrizophobia it is more about a fear that arises in your mind and not in your reality . Suffering from an anxiety disorder causes fears to multiply and arise from the most unexpected stimuli. Here we find another common cause of phobic disorders.

And we wonder, is a treatment for agrizophobia necessary? After all, the stimulus that triggers fear is unusual and you can spend your entire life with this phobia of wild animals without it being limiting or disabling. At most, you will have to avoid visiting a zoo.

But even so, although agrizophobia does not limit your life, you should seek treatment since suffering a phobia is in itself a symptom that something is not right. Cognitive behavioral therapy is the most effective to overcome a phobia, with its previous work to transform the thoughts that will lead you to be able to modify that behavior that you perform out of fear.

All phobias can be overcome and all need psychological treatment to do so. In addition, the usual practice of relaxation techniques is usually recommended in order to reduce the high degree of anxiety with which phobic people live. 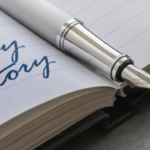 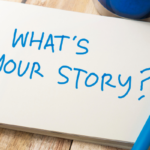