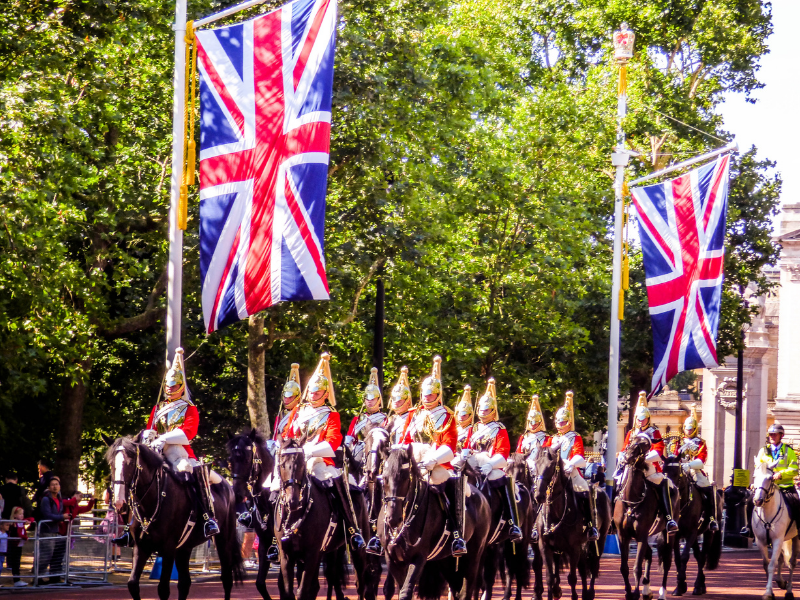 Irrational and excessive fear is what defines a phobia, but there are some cases in which the concept of phobia is confused with that of hatred or rejection. This is the case of Anglophobia, that fear of England, the English , their culture or their language that comes from prejudice and not from a phobic disorder. We tell you about it in our dictionary of phobias .

Anglophobia is the hatred or rejection of English. To English as a language and to English as a native of England, its customs, its forms and everything related to it. In the case of Anglophobia, England becomes the focus of such irrational and excessive rejection that it comes to resemble a phobia .

But it is not a full-blown phobia. It occurs as with aporophobia or the rejection of the poor , which is an attitude of marginalization that enters the field of sociology and anthropology more than in that of medical and psychological disorders. Although it is not a medical problem, it is also necessary to “cure” because it has very negative consequences.

When you suffer from Anglophobia, you feel an extreme rejection of everything that comes from England . From the custom of drinking tea to the language itself , that which has become almost the universal language. The Anglicisms that we incorporate more and more frequently into our vocabulary, especially in the field of work and new technologies, also promote certain reservations towards everything English.

It may be because of that perception we have of the imposition of the language . Today English is the most useful means of communication in the world and we are required to have a certain level in that language to access any job, qualified or not. Seeing it as an imposition and as an invasion in the case of the Anglicisms that we are incorporating only encourages aversion to everything that comes from England.

But there are more causes. In some countries that have had a close relationship with England, hatreds increase. It must be remembered that England once owned half the world and every colonizing process implies injustice and exploitation. That history and history are true, does not seem enough for today to continue to be punished with the rejection of the descendants of those settlers.

Anglophobia has its consequences in the form of discrimination and violence . Attacking businesses with English emblems or openly showing rejection of tourists who come to some coastal towns in our country, for example, are some of the examples of this Anglophobia that in the case of Spain is mixed with certain doses of tourismophobia.

And discrimination never brings anything good socially. Separating between good and bad, between those who are suitable and those who are not, between those who have rights and those who do not, is the germ of violence. Generalizing and putting all the citizens of a country in the same bag because of what their ancestors did or what a small group of them does today is what gives this problem its dose of phobia, irrationality and exaggeration.

There is no cure for Anglophobia, other than being open-minded, reading, traveling and understanding the world in a more open way , so open that the only thing that has no place are prejudices, stereotypes and rejection of the other.