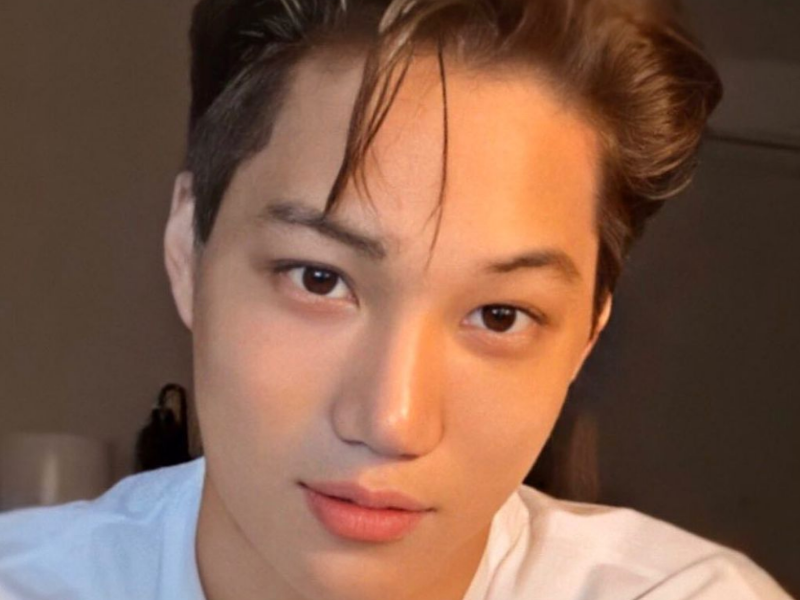 EXO Kai is unquestionably a ladies’ man. It’s easy to see why so many ladies have fallen in love with him since he’s so attractive and captivating. Being a member of one of the most popular kpop boy bands means that your fans are always curious as to whether you have a girlfriend or are dating. This applies to this EXO member as well. “Who is EXO Kai dating?” fans frequently inquire. Do you know if Kai has a girlfriend?

Who is Kai dating right now?

Kai has been in a few relationships in the last few years. Although there have been rumors, Kai has only had two verified girlfriends: Krystal from f(x) and Jennie from BLACKPINK.

Krystal is a member of SM Entertainment’s f(x) kpop girl group. She started at the same time as Kai and the two instantly became friends. They spent a lot of their leisure time together and had a fantastic Sunbae-Hoobae friendship. However, they developed affections for each other over time and began dating.

In 2016, Kai and Krystal began dating. Surprisingly, their romance was well-received by fans all around the world. The news that Krystal is Kai’s girlfriend brought joy to the internet. Kaistal is the name given to them as a pair. Unfortunately, the pair called it quits after roughly a year because their busy schedules prevented them from maintaining the connection. Kai and Kristal are still close friends that support each other.

Kai and Jennie were dating in 2019, according to Dispatch, as part of their habit of revealing a new couple every New Year. They even showed photos of Jennie leaving her residence and getting into Kai’s car while attempting to remain anonymous.

The report was initially disputed by YG Entertainment. Kai “has a romantic interest in her,” according to a statement from SM Entertainment. The following day, YG issued a statement claiming that they were unaware of the relationship.

Some internet users were dissatisfied. To vent their feelings regarding Jennie and Kai’s relationship, a couple of BLACKPINK fans posted photographs and videos of themselves trashing their BP CDs. They didn’t approve of Jennie and Kai’s relationship. Other admirers were surprised to learn that Jennie was Kai’s girlfriend. They were still writing tweets expressing their disbelief days later. Some folks, on the other hand, were ecstatic that Kai and Jennie were dating. To show their support for the couple, they even coined the term EXOPINK.

Despite the fact that the couple’s relationship was only announced on January 1, 2019, it appears that Kai and Jennie had been dating for months. They both went Paris Fashion Week in 2018 and shared comparable photos of themselves near the Eiffel Tower a day apart, implying that they spent time together.

Fans began to uncover additional evidence that the Kai and Jennie dating news should not have come as a surprise to anyone. EXO’s manager, for example, began following Jennie on Instagram in December 2018. Second, they had matching bear accoutrements that they carried around with them at all times. They frequently photographed themselves in similar poses. Finally, Jennie gave her puppy the name Kai. The hints were all over the place.

The romance, however, did not survive long. Kai and Jennie broke up after only four months of dating. Both stars stated that their schedules were too hectic and that they were unable to meet each other. However, many people believe that their breakup was caused by the controversies surrounding their relationship. Finally, others speculate that Kai and Jennie broke up because Jennie is not permitted to date under the YG entertainment laws.

Who is Kai’s current girlfriend?

Kai is currently without a girlfriend. Since his breakup with Jennie, there have been no speculations or indications of his dating anyone. As a result, Kai is single.

The Ideal Type of EXO Kai

Kai is not dating, but I’m sure you’re wondering if he has a certain type. Han Yeseul is Kai’s ideal type. This is a really straightforward response, but it implies that he is a very precise kind who knows exactly what he wants and enjoys. We can identify some similarities amongst Kai’s previous girlfriends after knowing about them. He must adore natural brunettes that are not only small but also not too tall and thin. 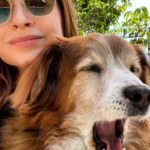 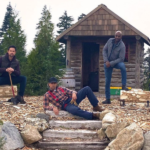