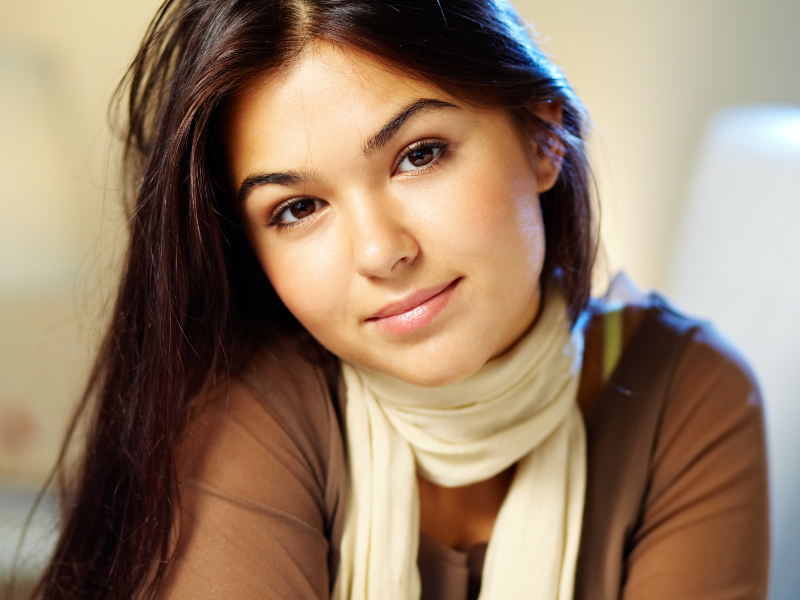 Leo is very passionate about love, but what else?

Have you ever wondered what went wrong in that relationship in which you both loved each other madly? Some ruptures are a mystery and we did not find logical reasons. In these cases the answer may be in the stars. Because the affinity between zodiac signs can determine the success of a relationship. How is the Leo woman in love according to the horoscope? What is your compatibility with the zodiac signs ?

Leo is fire, passion and a lot of intensity. In love, there is no middle ground that is capable of making everything that comes into this woman’s life flow. The Leo woman knows that she can burn, but she does not care, she will not be able to avoid it, she will openly launch herself towards that someone who can make her rise from the ashes. Like the Phoenix, love will come again and again to the life of this woman who draws attention. Her leonine mane and extreme femininity are the calling cards of this fire sign.

The Leo woman is an excellent hunter in love

Love ignites without warning, turns the Leo woman into a passionate soul that moves in search of arms that are capable of giving her what she needs. It is not easy to satisfy her, but there are always brave people who confront her. This warrior is willing to give a lot of war, a relationship with her will never leave anyone indifferent, it will be intense and lasting .

It is not easy to attract the attention of a Leo woman, this expert hunter is ready to take a firm step in search of a lasting relationship that is capable of giving her everything she needs. However, he fears pain. Every hunter is exposed to her prey turning against her and ending up causing irreversible damage. Others may be a little scared, but Leo Woman is not. He knows exactly what to play and how to do it . Even if she is injured, she will not hesitate to use her best weapons to win the game or the hunt, she will give everything and much more.

In hunting you don’t always win, sometimes you lose or it can end up being what marks a before and after in a hand-to-hand combat. The Leo woman loves this fight, she can become the expert who will end up winning the game, taking that person in front of her home. On the other hand, he will not hesitate to embark on an adventure as long as it is absolutely necessary, a little excitement will make the hunt more entertaining.

The novelties, the unexpected twists and that feeling of surprise that comes from the hand of a good lover can be indispensable for the Leo woman . A person who really must feel special and valued for the relationship to work. The hunter will show off her triumphs, but she also needs to be told how well she has accomplished her mission to end a day of hunting. Love must be recognized so that it can be seen in the intense eyes of Leo.

What signs is the Leo woman most compatible with?

Fire gets along with fire, Sagittarius will connect directly with Leo in a love that can be spectacular in every way. Leo will admire Sagittarius intelligence , but will show no mercy to his looks. Between the two there will be a secret connection that will break all existing and future schemes. Sagittarius will be in charge of testing Leo’s ability to hunt. She will be an exemplary prey, she will not make it easy for her, even if she feels that she is the woman of his life, she will remain on the sidelines.

The Leo woman needs luxury and glamor by her side, something that Sagittarius does not have, although she loves it. The material world that she desires is not reflected in this fire sign, but that does not prevent them from starting a relationship that can end up being especially overwhelming. The fire between them and that game that only they know is what will make them become more and more powerful together .

The air of Aquarius will vibrate the Leo woman and will do so in such a way that it can change her forever. The anarchy of someone who has no rules, the way to improvise any plan and the greatness of a being destined to succeed like Aquarius, will make Leo fall in love. Beyond the charm of the naked woman Leo possesses an inner world that needs understanding above any other element. If they speak the same language, the relationship will prosper immediately , with nothing or no one being able to stop them from learning together.

Between them there will be a connection that can mark a before and after, the most intense. The freedom, passion and imagination of Aquarius impress the Leo woman. Everything is possible in front of a sign for which every day is an experiment. He will open his eyes to the side of a woman who is willing to do anything and shows it with each of her actions. The magic will be in the air of a true love that can become impressive or make history.

+ Capricorn will try to tie up the Leo woman

The Leo woman is a wild animal that moves through the jungle like a fish in water. He is a person who is totally given to his freedom. Independence is part of each of the paths that make this woman begin to grow. Leo becomes more and more powerful as he finds his place, professionally, but also personally. You need that love to accompany you, but not to tie you down .

Leo is a born leader who always directs a work team or a relationship and does it masterfully without being prevented by anything or anyone. This woman full of passion will see in Capricorn someone who represents the opposite. You will not feel that very intense love, but rather the opposite. You want to escape from that person and get him to confront him directly. The fight can only be won by one, in this case it will be the Leo woman. Capricorn will throw in the towel before the fight is over .

The willpower and determination of a Leo woman comes face to face with someone as sweet as Pisces . His rebellious and very intense character will be what makes the difference. Leo can see something strange in Pisces that attracts him immediately, but as he discovers a little more of this sign, everything will end in nothing. The fire will be extinguished with the arrival of a torrent of emotions in the form of the purest water that exists.

Pisces will not be able to bear another second that idea of ​​new sensations that come from the hand of a bonfire that does not stop. The pressure will be enormous to let out a passion that can rarely give rise to something else. Fear will take hold of a water sign that will be overshadowed by fire . Leo can set fire to everything that Pisces believes in. Faced with such a statement, he can decide to head to another safer relationship. 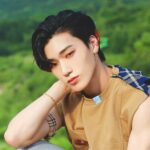