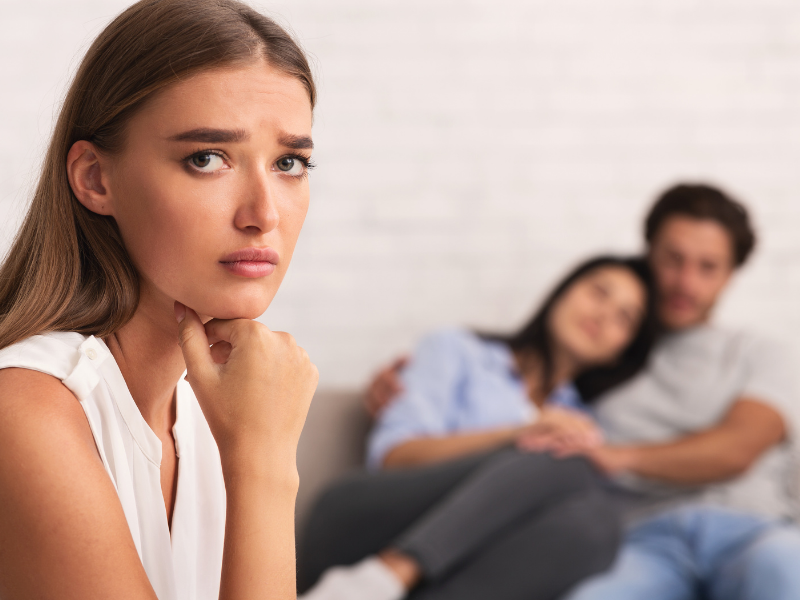 Did your boyfriend cheat on his ex-girlfriend?

It is normal to think that if your boyfriend was unfaithful before, he can do it again. But you actually have the same chance of being cheated on when dating someone who has never been unfaithful . Love life is like that, uncertain. And more uncertain and erratic is the behavior of men and women when it comes to fidelity.

There are really no guarantees. Never. An infidel does not have to be a repeat offender, but logically they can be. And where do we want to get with this ambiguity? Well, we want to get to the point of not judging your partner for his sentimental past , but to be very attentive to his actions.

How to know if your boyfriend will be unfaithful to you

There is no possible way to know if your boyfriend will be unfaithful to you too. Sorry, our crystal ball does not clarify anything about it and it is not because it is damaged. But we have seen something in your future with your boyfriend. If you do not end with these suspicions, with these unanswered questions, you are going to have relationship problems and many. You are not going to live in a happy couple.

So take note. Get over your boyfriend’s love history because people evolve . He is not the same person now as when he was with his ex-girlfriend . And do not try to guess the future, because it is impossible. But be careful, this does not mean that you live your present love story with a blindfold. We have some tips for you.

+Live day to day with your boyfriend without thinking about what he did before he met you and what he can or cannot do in the future. Live each moment purely and without prejudice .

+Observe your partner. But this recommendation works whether you were unfaithful in the past or not. See if his words match his actions, if his way of presenting himself matches his behavior.

+Do not chase clues or signs of infidelity , do not live in suspicion, but do not close yourself to the evidence. Do you trust your partner? Because if there is no trust (and it doesn’t matter if that lack of trust is motivated or not) there is no future in your relationship.

+Is your partner happy with you? I don’t have to tell you expressly, although it doesn’t hurt either. But happiness shows. Beware of those people who form a couple for the wrong reasons, because they do not feel alone or because they do not know how to be without a partner .

+Does your boyfriend feel tied? There is no greater motivation for infidelity than feeling trapped in a relationship. If your boyfriend is one of those people who understands the relationship as a prison, if he feels tied and deprived of freedom, flee first before he cheats on you with another.

In any case, you will not be able to know if your boyfriend will be unfaithful one day. So take advantage of the present moment and live the relationship with all the intensity. In the end, whatever happens, you will be left with the satisfaction of having started something as precious as love. 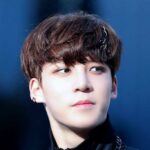 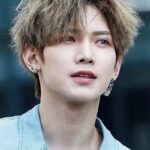