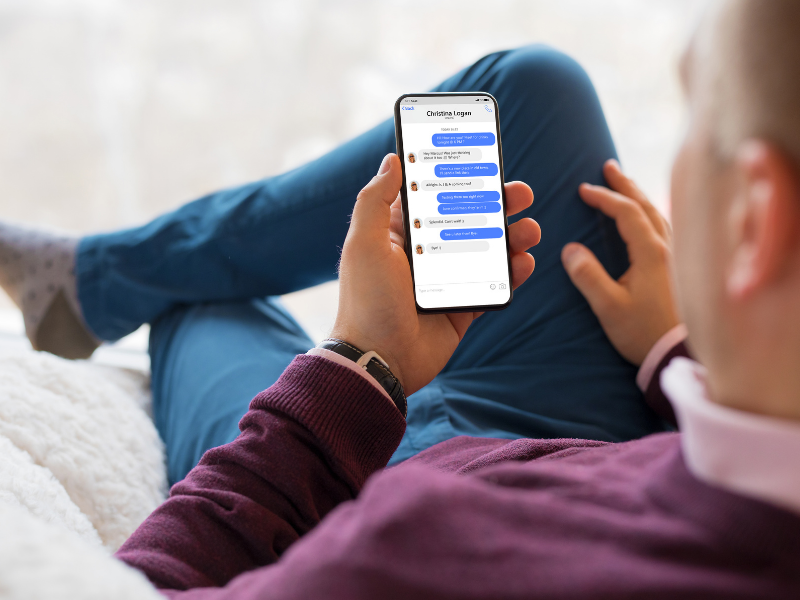 You’ve suspected for a while that your partner is cheating on you with someone else . You have no evidence to prove it, but lately his behavior is very rare: He has very sudden mood swings, tries to avoid you at all times, spends too much time away from home and, what is more worrying, he does not stop continuously checking his networks social networks and obsessively tries to protect his mobile phone so that you stay away from him.

What’s hidding? Is he really cheating on me with another woman ? Doubts pile up in your head and it is clear that you have to clear them before you end up going crazy. The best thing you can do is talk to him directly because maybe your suspicions are unfounded and if you try to do something behind his back or show excessive jealousy, your relationship may end up suffering. However, if, after talking with your boyfriend, his attitude does not change, it is time to take action and try to find out the truth. And in this arduous task our beloved WhatsApp comes into play .

In these times, the instant messaging application par excellence can become our great ally when it comes to discovering an infidelity. You have two options. The first of them is to try to spy on your partner’s mobile to check if he has a suggestive message with another person that incriminates him, however if he does not separate from his phone neither in the sun nor in the shade it will be very complicated. In addition, this alternative is not entirely honest and would completely destroy the trust as a couple. The second option is more ethical and it is about analyzing the messages that it sends to you. Does it take time to respond and does it do so briefly? Do you use distant language? These are the WhatsApp messages that indicate that you are being unfaithful . Attentive!

These WhatsApp messages indicate that he is cheating on you

Liars’ messages are considerably shorter than they should be or how they usually are. A Cornell University study found that men’s messages typically contain an average of seven words, so if your guy starts texting you with fewer words, you might start to worry. Dry answers and edges are usually synonymous with infidelity, however you will have to take into account other factors to be 100% sure of the deception since some boys tend to be not very talkative out of habit and find it difficult to express themselves through WhatsApp or social networks .

People who lie try to get as far away as possible from what they are saying, which is why they always choose to omit personal pronouns and talk about third parties or things. Messages such as “the train was delayed” or “the meeting did not finish on time” can be cause for suspicion. Also, if your guy always used the first person when talking to you on WhatsApp and suddenly stops doing it, you would do very well to worry.

Similarly, if you use ambiguous expressions like “almost certainly”, “probably”, “should” or “maybe” it could be a clear sign that something is being kept quiet.

If you ask him an easy and simple question on WhatsApp like: “What did you do last night?” and he answers you with five paragraphs of text, whereas he usually does it with only one, he suspects. Many people think that the longer and more detailed an answer is, the more convincing it will seem, but the truth is that the exact opposite effect is achieved. If he starts giving you details of what he had for dinner, who he was with, how many people he spoke with, what time he got home… Bad sign!

If you ask him a question and he tries to quickly change the subject, evades you or does not even answer what you have asked , start to rethink that he could be deceiving you … Lying is uncomfortable and makes you feel bad about yourself, that’s why , if we can save ourselves doing it, much better. If he ignores you or answers with a monosyllable, it is an unequivocal sign that something is hidden .

“How beautiful you are lately.” “I need you to live like the air I breathe.” “I love you with all my soul”. “I didn’t want to go to bed without saying good night to you.” If your boy starts sending you these types of messages, it can mean two things: The first is that he has entered a romantic attack and the second is that he is being unfaithful. If your boyfriend as a general rule is affectionate you should not worry, but if he is and suddenly you receive this type of WhatsApps on your mobile … Red alert!

6 Change the way you write

Normally, we all adopt a certain style when writing a WhatsApp or sending an email and the most common is that when we lie we get nervous and tend to change it. People who hook up a lot are usually much more concise when they lie and people who are not very talkative write more than necessary when what they say is not true.

When we tell something that has already happened, the most normal thing is to use the verb in the past. However, when we lie and invent things on the fly, it is common for us to make mistakes and modify the discourse to the present tense . A sign that does not fail!

8 It takes a long time to respond

Unfaithful people take much longer to respond, edit more while writing and think absolutely everything they say. If your boy takes hours and hours to respond to a simple “Hello” it is because he is afraid to face you and that you discover what he is hiding.

However, when it comes to infidelity, it is best to trust your intuition. If something that does not fit you or that does not sound convincing, listen to your instincts and your heart. 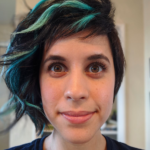