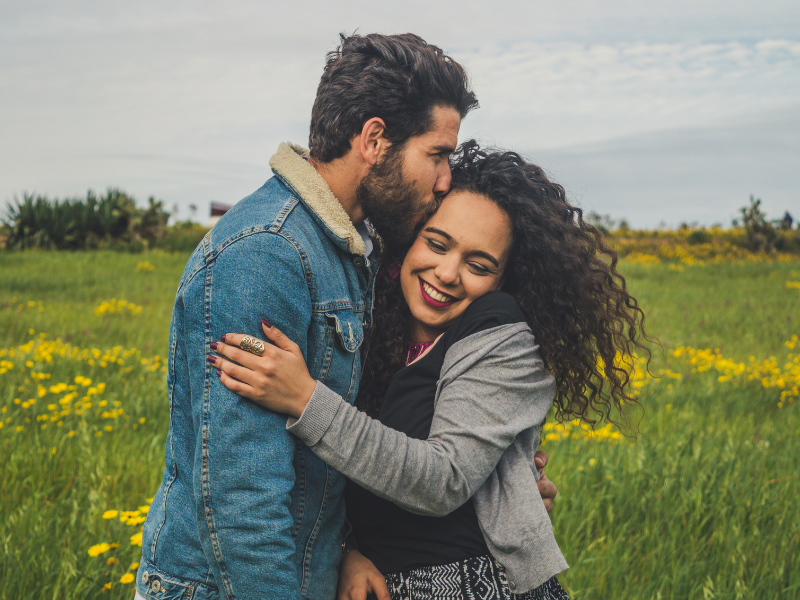 Infidelity is a phenomenon of today, yesterday and forever, although it is difficult for people to recognize it for obvious reasons. Shielded in the anonymity of the polls, more and more people dare to confess their mistakes. The RomanceSecreto.com portal has spoken with the infidels, many of them users of its website, and this is what we have made clear.

More unfaithful according to the time of year

It seems that the best time of year to commit an affair is summer . At least this is what emerges from the survey conducted by RomanceSecreto.com, where 37% claimed to have been unfaithful at least once in their life in the summer season. Reasons such as the heat, the temporary separation from the couple and the desire to have fun and disconnect from the routine were the reasons given by these people to excuse their extramarital affair.

But spring also has its followers, due to the flowering of passion at this time and the alteration of the blood, and 28% admitted having been unfaithful . But since any excuse is good to have an affair , the respondents found reasons to be unfaithful also in winter , since the Christmas season makes them sentimental and it is still a good time to distribute gifts and also love.

And if someone had not had time, or rather, opportunity, to be unfaithful the rest of the year, autumn can be a good time to counteract the typical autumn decline.

Leaving aside what time of year we are more predisposed to be unfaithful, the survey carried out by RomanceSecreto.com also reveals who the most unfaithful Spaniards are. And the Catalans , with 35% of those surveyed who confessed to having been unfaithful to their partner, are at the head of this curious ranking. In addition, most of those who had had a slip claimed to continue with their partner.

Extremadura follow the Catalans with 30%, and they should also have been discreet, as it has not affected their relationship . The people from Madrid get the worst part, who with 27% of unfaithful people in that community, the majority confessed that their slip had ended with their partner.

And it is that infidelity seems to be gaining ground to monogamy. There are many who praise the emotional benefits of having an affair apart from the couple, and there are even those who affirm that their relationship improved considerably after an infidelity.

However, the inhabitants of the Balearic Islands should not have this same opinion, since only 6% declared to have been unfaithful. And even less willing to have a slip are the Basques, with only 4% of confessed infidels. What we do not know is whether in the Balearic area and in the Basque Country there are really less infidels, or is it that there are simply fewer people willing to admit to infidelity . 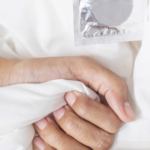