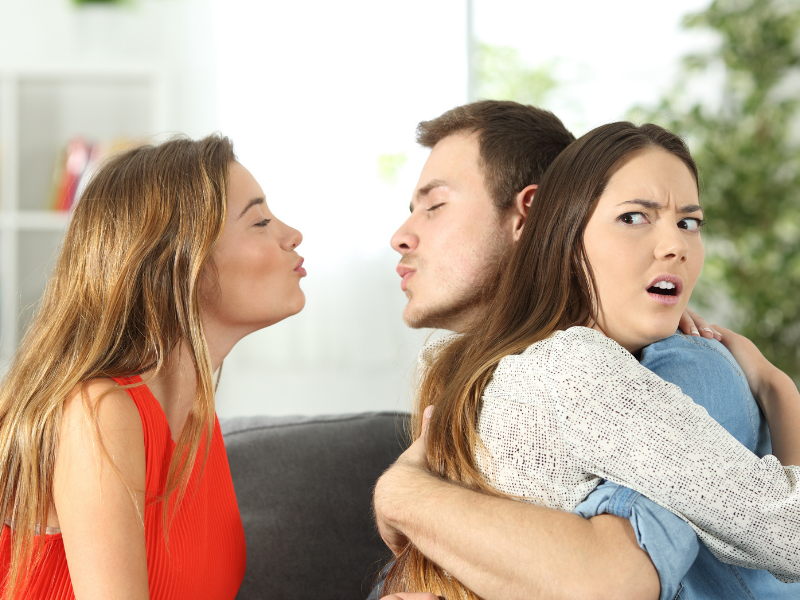 The existence (or not) of a gender distinction in disloyalty

There is a shadow that hangs over the vast majority of couples and that is infidelity. Reality, suspicion or fear, the risk of infidelity affects almost all relationships, but generally men are directly targeted as the main practitioners. We wonder if it is true that men are more unfaithful than women or in this area equality does exist.

Infidels without distinction of gender

It is a myth. We dare to say loud and clear that this presumption that men are more unfaithful than women is a myth, an urban legend like many others that circulate around romantic relationships. Infidelity is not a typically male trait, there is no gene that predisposes men to cheat.

But like all myths, male infidelity has its substrate of reality. Men are not more unfaithful than women, it is that they are less discreet and that is why more male than female infidelities can be counted. And since what is not told has never happened, on the issue of infidelity women wash our hands like chaste maidens.

To be unfaithful, gender does not influence as much as profession , for example. The concept of a couple as a place that imprisons you and deprives you of freedom also determines the attitude towards infidelity. But infidelity is, above all, a matter of chance , of being at the wrong time, in the wrong place and with the wrong person.

The truth is that infidelity is almost inevitable on the part of both men and women. There are more and more theories that support the impossibility of monogamy , a sentimental model that seems to go against biology, physics, chemistry and even metaphysics. Hence the proposal of other models to love such as polyamory , to which both men and women adhere.