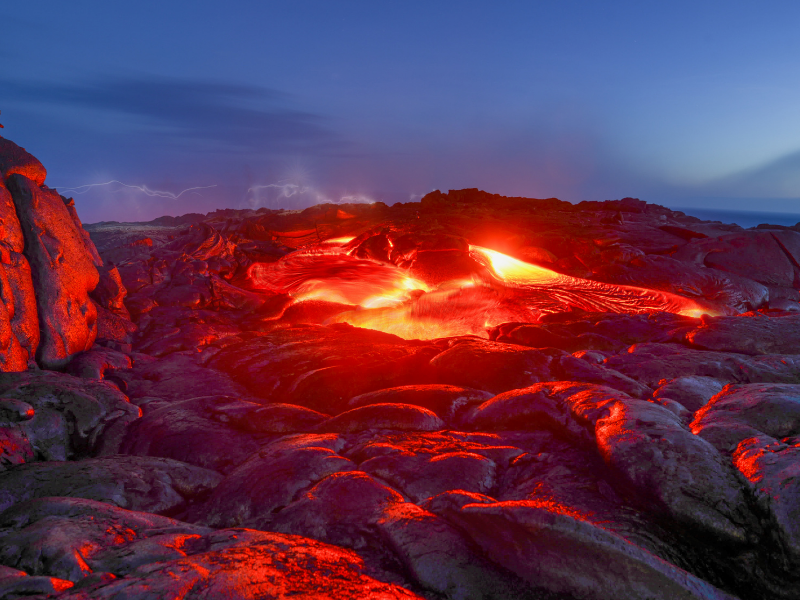 Why do you dream of lava

We have all heard of lava from volcanoes, but do we really know what lava is? Gone are the natural science classes in school and perhaps we have lost sight of what exactly we are dreaming about. It appears that rocks and gases fuse in the earth’s mantle creating magma. That magma that turns into lava when it is expelled to the surface of the earth.

The lava reaches very high temperatures and once the volcano erupts, all the lava comes out destroying everything in its path in a mixture of fire and avalanche. And you can already imagine that this combination of fire and avalanche has a powerful symbolism in dreams. On the one hand, the destructive power of fire with its excessive force and against which little can be done.

On the other hand, that avalanche of lava that is identified with an avalanche of emotions when your whole life totters until it collapses. When everything overwhelms you , when circumstances sink you, when life, ultimately, can with you. But we do not want to be disastrous because even the worst nightmares we can take advantage of.

So we continue with that lava that you dream that comes out of the volcano and affects any place through which it passes to leave it with nothing. Lava continues its course until it cools and solidifies and that is when it leaves landscapes that are barren but still have their beauty.

The meaning of dreaming about lava

Now we have a clearer image of what lava can symbolize in dreams. To all of the above, it must be added that in most cultures volcanoes were associated with the gods and their eruption signified the manifestation of divine anger . Perhaps due to cultural proximity, it is easier for us to understand this relationship with the gods through Hephaestus.

Hephaestus or Vulcan , as you find it more familiar, worked and lived in his forge. And do you know where his forge, his workshop, his home was located? Indeed, under a volcano to take advantage of all that temperature and the fire that breeds inside the earth.

And when a god got angry, lava always appeared there to destroy everything after the eruption of a volcano. Surely you are considering that you are not a god , but most likely you have pent-up anger and have to expel it somehow . Hence, you dream of lava, not as a suggestion, but as an alert to the emotional moment you are living.

Negative emotions when dreaming about lava

It doesn’t matter so much what happens in your dream with lava as what is happening inside you . In your dream you can see the lava clearly or you can just intuit it because you are far from the volcano. It may be a volcano eruption or it may be that lava appears out of nowhere. You may become an observer in a nightmare of environmental destruction, or you may find yourself petrified under the lava.

What really matters in this dream is the amount of negative or poorly managed emotions that are preventing you from developing your life normally. Anger, resentment, anger, even victimhood . You feel about to explode so maybe we can add stress, anxiety or too much responsibility . Overwhelm and pressure , a generalized emotional exhaustion that has to come out somewhere.

And you fear that it will turn out in the worst possible way. That is the lava of your dream, your fear of exploding causing irreparable consequences around you. So wake up, take a breath, and find a way to expel all those negative emotions without harming others. But don’t keep them, because saving emotional discomfort is never an option. 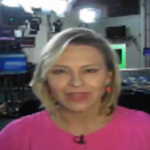 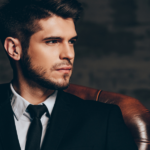