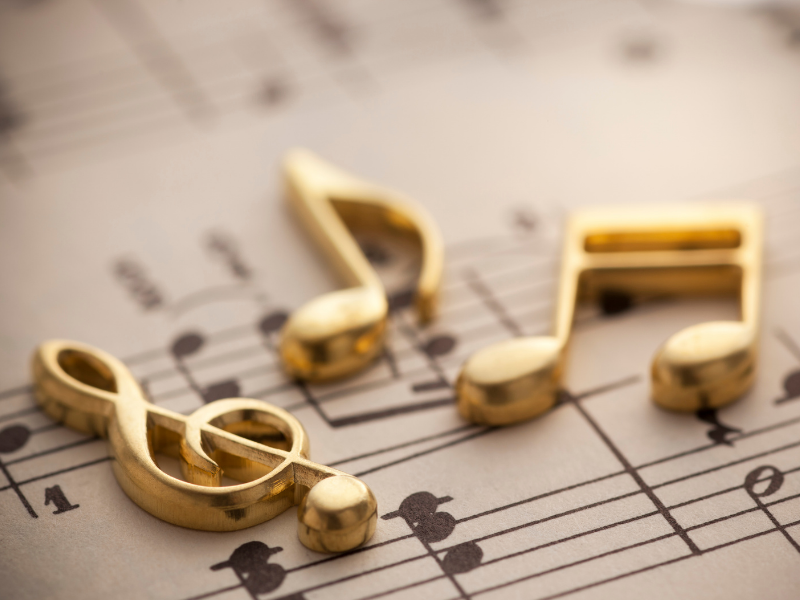 You may like one type of music more than another, you can be one of the people who love music and even need it to survive, one of those who do not understand their life without music. But there are also people who pay little or no attention to music except on certain occasions. Our relationship with music is different, but what if you know that there are people who have an unusual fear of music ? At least you would be surprised and you may not quite believe it. But yes, melophobia does exist and we talk about it, its symptoms and treatment in our dictionary of phobias .

Melophobia is the fear of music. As it sounds, it seems like a strange phobia and luckily it is not very frequent. We are more used to thinking of other more common phobias such as open spaces, closed places or even some animals, but to music? What danger can music entail?

We already know that phobias are characterized by an unreal and excessive fear of a specific stimulus, so the functioning of melophobia is like that of any other phobic disorder. And do not think that it is a phobia without consequences, since the limitations it imposes on the life of the person who suffers it are very great.

You can imagine that a person with melophobia does not play music at home. And this seems unthinkable to most people, but it is so. As with other phobias, home is the only place where they can get their phobia under control , since the moment they go out, music becomes inevitable.

In the supermarket, in a store, the piped music in the dentist’s waiting room or even those people who insist that the whole subway listen to their music through their mobile phone. One thing is that they can avoid going to concerts, restaurants and other social events and another thing is that they manage to avoid music in their day-to-day lives by performing their usual functions.

It’s actually impossible to escape from music unless you lock yourself at home for the rest of your life. Even there, a car may pass by with loud music or you may have a space next to it where they put the public address system for neighborhood parties. And when the person with melophobia cannot avoid the feared stimulus, that is when the symptoms appear.

Fear is the common denominator in all cases of phobia. A fear that begins with nervousness and the need to be alert , which is when the anxiety component appears. Then come the palpitations, shortness of breath, tingling in the legs and arms, sweating, the feeling of depersonalization … We are at this point on the verge of a panic attack . And all for listening to music.

It is not only the physical symptoms that cause problems with melophobia, but also the psychic ones. The person with this phobia of music is aware that for most people, music is something kind, stimulating and, in some cases, healing. Why is she afraid? The misunderstanding about the phobia not only comes from the outside, but also from the inside .

The million dollar question is what is the cause or origin of melophobia. We are faced with a very particular phobia that adds possible causes to the usual ones of phobic disorders. That is, the development of melophobia as a result of a traumatic experience in which that person lived a moment of great emotional charge while listening to music is not ruled out .

Nor does it rule out the most common cause for phobias, which is anxiety disorder . When anxiety overflows and begins to limit your day to day, your life stops being functional and phobias can appear before the most surprising stimuli.

As a curiosity, we can add a more primitive factor for the appearance of melophobia. And it is that in the most ancient societies, a certain type of music came to be a kind of common language that alerted the members of the group of some near danger.

However, we can go to a physiological cause to better understand a problem such as melophobia and that is hearing problems . Ailments such as tinnitus or tinnitus can make any sound become a source of discomfort and, accompanied by anxiety, we already have that sense of danger that defines phobia. The same occurs in cases of hyperacusis, when any sound is perceived with greater intensity.

The need to seek treatment for melophobia is not because of the most emotional aspect of this disorder. That is, it is not intended that the patient loves music and can enjoy it as most people do, but the objective is that they stop considering music as a stimulus that entails a certain danger .

To overcome a phobia, psychological treatment is necessary, but in the case of melophobia it will have to be accompanied by medical and pharmacological treatments due to its relationship with physical ailments such as tinnitus or hyperacusis. It is, therefore, a comprehensive intervention that includes different techniques and therapies.

Among them is cognitive behavioral therapy , a technique that achieves great achievements when treating disorders such as anxiety, depression or phobias. It is especially recommended in cases where melophobia has developed from a traumatic experience and not from an auditory disease.

How does cognitive behavioral therapy work? Distorted thinking that makes music dangerous is tackled first. This thought is dismantled to replace it with a more realistic and objective one and from there, the avoidance behavior can begin to transform.

This is achieved with gradual exposure techniques , something that should always be done under the supervision of a professional psychologist. The idea is to gradually and progressively approach the music in simple situations that are safe for the patient. It is not about going to a concert on the first day, but about playing music at home for a few minutes and checking that nothing bad happens.

In any case, the treatment of melophobia is necessary so that the phobic disorder does not limit the work, social and personal life of the person who suffers it. It is not a mania, it is not an eccentricity, it is a phobic disorder and as such should be treated by a professional . Do not put yourself in the hands of gurus of emotional well-being and opt for certified psychologists who will guarantee you a healthier and longer recovery from your problems of phobias and anxiety. 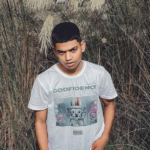