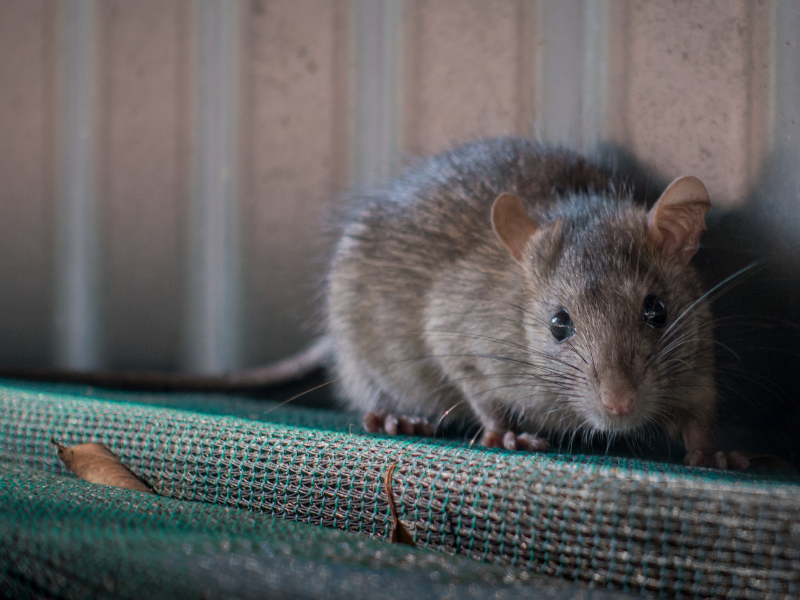 Phobias that some animals arouse are frequent and they do not surprise us too much, but it is convenient to distinguish between phobia and repulsion, because it is not the same thing that spiders disgust you or that they scare you. The same happens with mice and rats, which sometimes cause rejection and other times fear in what is known as musophobia . We tell you all about phobic disorders in our dictionary of phobias .

Musophobia is the fear of mice, rats or rodents in general. It does not matter if it is an adorable domestic hamster that delights the little ones in the house or it is a dirty rat that comes out of a sewer at night, because fear is the same.

Listening to a mouse running through the basement, brushing against the body of a rat in the dark, hearing the shrill sounds that these animals emit, frightening you at the rapid movement of something dark that runs by your side and touches your foot … All these are chilling situations for people who suffer from musophobia Even watching rats on television can trigger a crisis.

And the crises of musophobia are manifested in a series of symptoms such as those of anxiety. Nervousness, malaise, dizziness, tingling, sweating, shortness of breath, a feeling of unreality or a panic attack are some of the reactions that these small animals can cause.

But what happens in the mind to develop a phobia like the fear of mice? The cultural factor here is important, as is the case with arachnophobia (fear of spiders) or ophidiophobia (fear of snakes), since spiders and snakes are traditionally considered a danger. The same is true of mice and rats, in addition to the repulsion they provoke in some people.

Therefore, this phobia can be a fear learned from childhood. If someone in your house screamed in fear when they saw a mouse, you may develop imitation musophobia. Although the most frequent causes for the appearance of a phobic disorder are conditioning by traumatic experience and anxiety disorders.

Depending on where and how you live, you may not have to deal with your fear of mice very often, but that doesn’t mean you shouldn’t treat musophobia. We already know that suffering from a phobia and not treating it leads to a state of anxiety in which it is common for new phobias to arise, even if they have nothing to do with the previous one.

To overcome a phobia, even if it does not limit or condition your life, psychological and sometimes pharmacological treatment is necessary . The cognitive behavioral therapy is the most successful it has to leave behind phobic disorders. And to reduce the anxious component that all phobia entails, nothing better than practicing relaxation techniques regularly.

And you? Do you suffer from musophobia? Has this article been useful to you? Tell us your opinion in the comments.