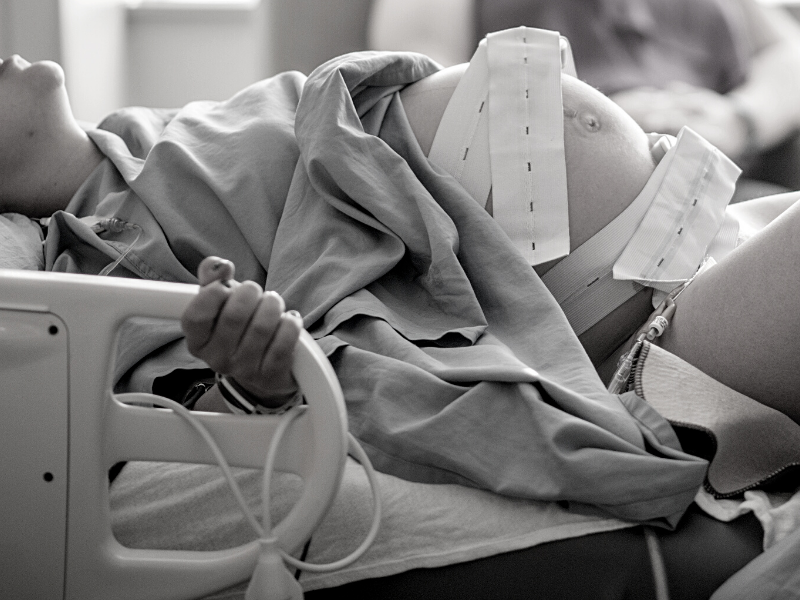 They say that fear is free and that each person fears certain situations. Fear itself is not a negative thing, except when it becomes irrational and inordinate and the possible danger is magnified. It is then when we speak of phobia or phobic disorder and that happens in the case of parturiphobia or fear of childbirth . This fear, which in principle is logical and normal, acquires some worrying dimensions that we tell you in our dictionary of phobias .

Parturiphobia is the fear of childbirth, at the time of giving birth. Sometimes it is the same disorder as tocophobia , although the latter also covers the period of pregnancy, not just that final moment of delivery. In any case, it is a disorder that must be treated in time to avoid dangerous consequences for both mother and baby.

Being afraid at the time of delivery is quite logical and natural . Even if you have never gone through that experience, it is clear that it is a shocking and very stressful situation for the entire body on a physical and mental level. Fortunately, today the risks of giving birth are anecdotal, but that does not reduce the level of impact it causes on the mother.

What makes the habitual fear of childbirth a phobia? The difference is mainly in the symptoms. When it is time to give birth, it is normal to get nervous and have some fear. We all want it to go well and we all know that something can get complicated. But if all the symptoms of anxiety appear, it is because that natural fear has already become a problem .

In the case of parturiphobia, it is common to have obsessive thoughts that do not leave you day or night in which you imagine the worst possible scenarios. And this not only happens to new mothers , but is more common even in women who have already been mothers and have had complicated deliveries.

+ In primary parturiphobia, there is more a fear of the concept of motherhood, the fear of not being up to par or feeling overwhelmed by circumstances. Many people talk about postpartum depression , but there is also prenatal depression.

+ The secondary parturifobia have it those women who have gone through a difficult birth and have come to think that either they or the baby would die. Logically, this experience can make them not want to go through that situation again. In some cases, these women do not get pregnant again out of fear.

But in other cases, their desire to be a mother prevails and then they suffer the consequences of that contradiction between wanting to have a baby and trying to avoid the moment of delivery. Moment that logically cannot be avoided in any way.

It is difficult to treat parturiphobia in a woman who is already pregnant, it is easier when it is treated before making the decision. In any case, overcoming this phobia goes through psychological therapy such as cognitive behavioral therapy, which helps eliminate or reduce fears.

And it is always advisable extra visits to obstetricians, midwives and other health personnel to calm the anxiety of that woman with parturiphobia. The possibility of a planned delivery or a cesarean section may also be considered in some cases where it is not possible to overcome this phobia before the time of delivery. 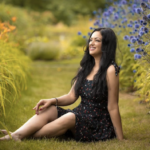