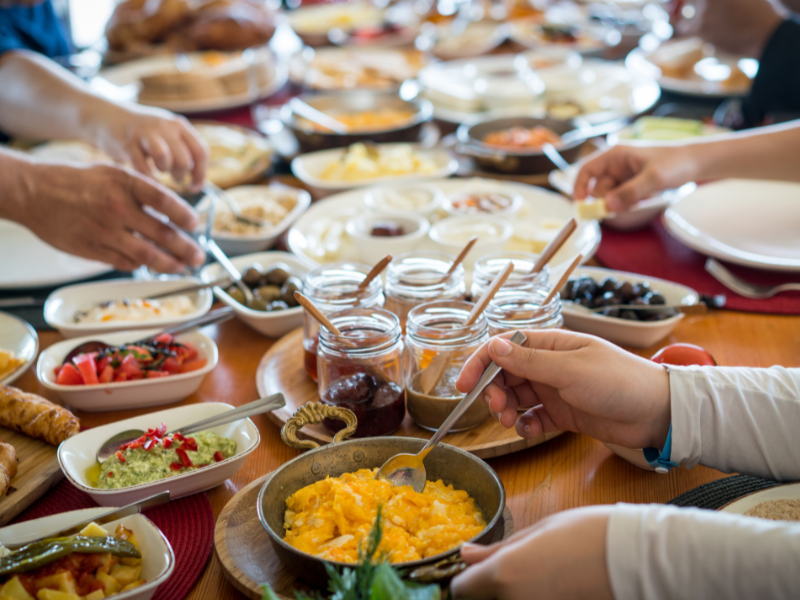 As much as some insist on considering phobias as manias or oddities of some people, the truth is that they are very dangerous anxiety disorders. Some, such as phagophobia, can generate important health problems since it directly affects diet. We tell you all about phagophobia or fear of swallowing in our dictionary of phobias .

Phagophobia is the fear of swallowing. If you have ever choked on some food while eating, you will surely remember that feeling of helplessness because you cannot do anything and, especially, the fear or panic of dying . But these are isolated episodes that in most cases we forget and continue to eat normally.

In people who suffer from phagophobia, this fear of swallowing and that something bad happens is constant and that limits both their relationship with food and their social relationships . How are they going to go out to dinner with their friends with that fear of eating? That the instinctive reaction to a phobia is avoidance makes us see clearly the implications of this phobic disorder. Can you avoid swallowing?

As with all phobias, when the feared stimulus occurs, the body reacts with a series of physical symptoms that are the same as anxiety . The prospect of having to eat and consequently having to swallow causes dizziness, palpitations, headache , panic attack and vomiting.

In addition to the physical symptoms, phagophobia also presents a series of psychological symptoms such as low self-esteem and a feeling of unreality. Deep down, the person with phagophobia knows that it is a distorted thought, that their fear is irrational and that their behavior is leading to self-destruction. But you think there is nothing you can do to prevent it.

Causes and consequences of phagophobia

The question we all ask ourselves is how an almost reflex action such as eating and that most of us do mechanically, can be a real torture for people with phagophobia. The answer is found in a previous anxiety disorder that promotes the appearance of irrational fears in the face of the most varied stimuli.

Neither is traumatic experience ruled out as a cause of phagophobia. That memory of a choking that most of us can easily forget may linger in the minds of some people as a moment filled with fear and horror. What if you’ve ever seen someone choke to death?

The consequences of phagophobia are very dangerous , since to avoid swallowing, you have to avoid eating. This causes a deficit in food and nutrients that the body needs and is also related to other eating disorders such as anorexia or bulimia , either by cause or by consequence.

It is necessary to seek a treatment for phagophobia as soon as possible, before its effects begin to be noticed on health. And to overcome a phobia you have to put yourself in the hands of a psychology professional , without ruling out in some cases supplementing therapy with medication.

The cognitive behavioral therapy is the most effective in treating phobic disorders because it helps change the distorted thinking that leads us to see danger where there is none. Once the thinking is modified, avoidance behavior will not be necessary.

In the treatment of phobias , the practice of meditation or relaxation techniques is very helpful , since they reduce the high degree of anxiety present in day-to-day life. And in the case of phagophobia, it is not a bad idea to consult a nutritionist to show us the dangers of avoiding food. 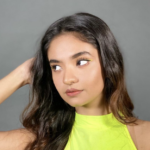