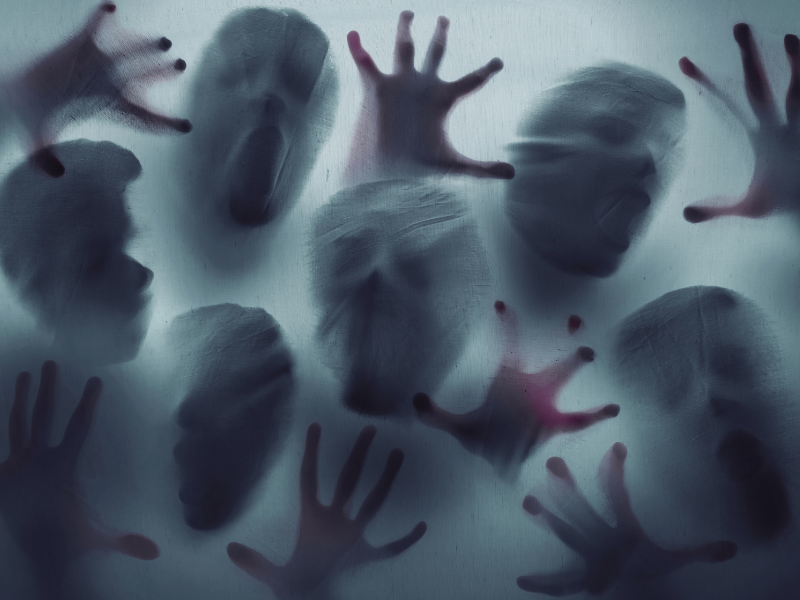 When you talk about the lion, the last thing you think about is phobias, because: What can a predator, a king, a person who owns himself fear? We believe that in the hearts of those born under the sign of Leo there is no room for doubts and tribulations, least of all fear.

And it is that those that are due to the sign of the big cat live under their own code, and this does not seem to include fear in its pages. Leos don’t believe in waiting or permission: they take what they want when they want it. They conquer rather than convince; they seduce rather than let themselves be loved.

They believe that the strength of their personality and magnetismThey will open all the doors of their beauty… but behind some doors the fear that we secretly keep awaits us.

What are those born under the sign of Leo afraid of?
There is a very strange word that perfectly defines the natural fear of Leos: atazagoraphobia. It is the fear of being left behind, to be forgotten. What protagonist in your own life could endure such a condition?

Although he gives an image of pride and self-sufficiency, Leo’s self-esteem is fragile. A hint of rejection , a refusal, a spared acknowledgment is enough … And the lion will feel that life is slipping from his hands.

For every sovereign, which is how Leo conceives himself, a court is vital, and the symptoms of rebellion are for him a sign that his kingdom is shaking and may come to an end. And it is that, deep down , Leo needs a certain flattery to function, to be convinced that things are going …

If there is resistance to his wishes, like an old lion who loses his prideLeo believes that his time has come, and that he must move away to lose himself in oblivion, far from where they compete for love and subsistence.

How can a Leo overcome this fear?
For Leos, life is a succession of challenges that they face, with good or bad fortune, only with the tools they have naturally: their talent, their intelligence , their magnetism and beauty. Although they make an effort and are diligent workers, they have the idea that the most important thing comes to them through a kind of divine right, which puts them above the rest.

If they do not enjoy that privilege, they feel that they have failed , but it is not like that.

To avoid an imaginary fear you have to stop living under illusions. Instead of an imaginary reign, Leos must tread on reality: one that gives the learning of humility . 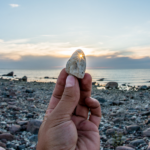 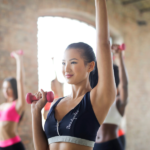