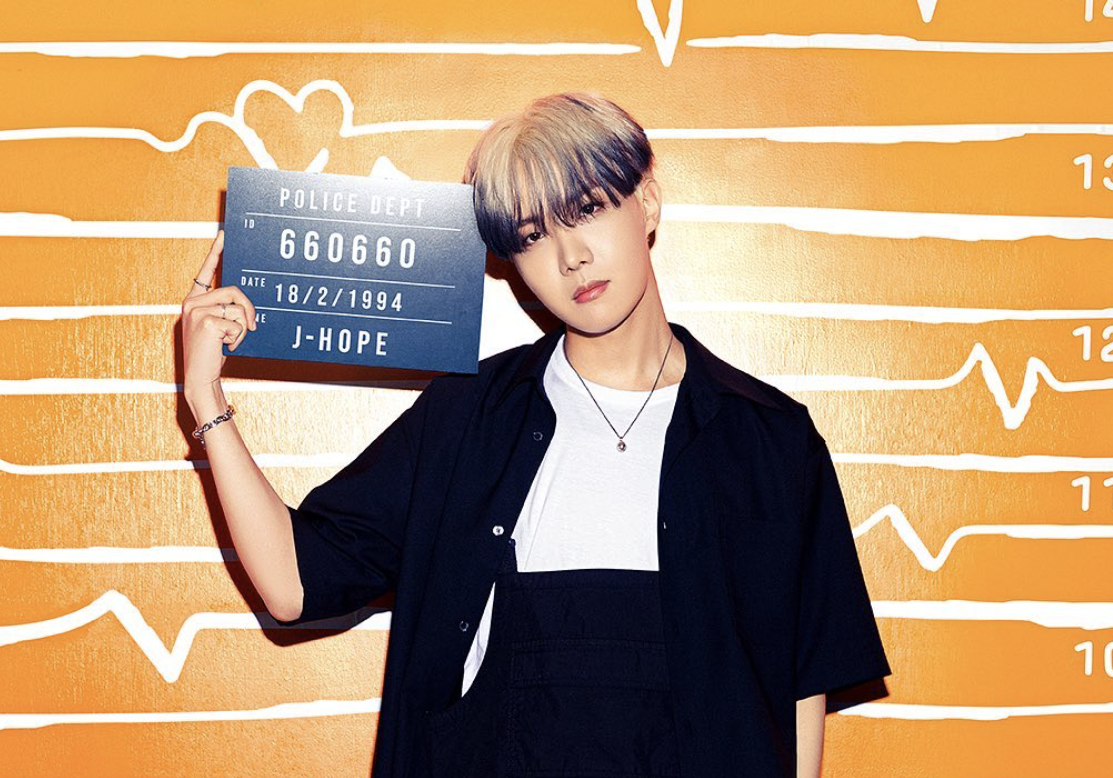 They are called BTS and theirs is the identity of a boy band (the first in South Korea) that has achieved fame and success on a global scale, earning acclaim and millions of dollars. Seven male elements make up one of the most observed and envied artistic realities of today’s musical galaxy, and now we reveal the biography and the secrets of this group with a thousand shades.

Are you wondering where he lives, if he has his own apartment or if he shares an apartment with the other members of the group, as they do from the early years?

Group members share the same apartment at Hannam The Hill, Korea’s most expensive apartment complex. Located on Seoul’s Yonsan-gu hill, it was bought for 6.53 million dollars. The house, within a complex that includes a gym, swimming pool and golf course, is 300 square meters with three bedrooms, two kitchens and two bathrooms. 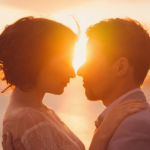