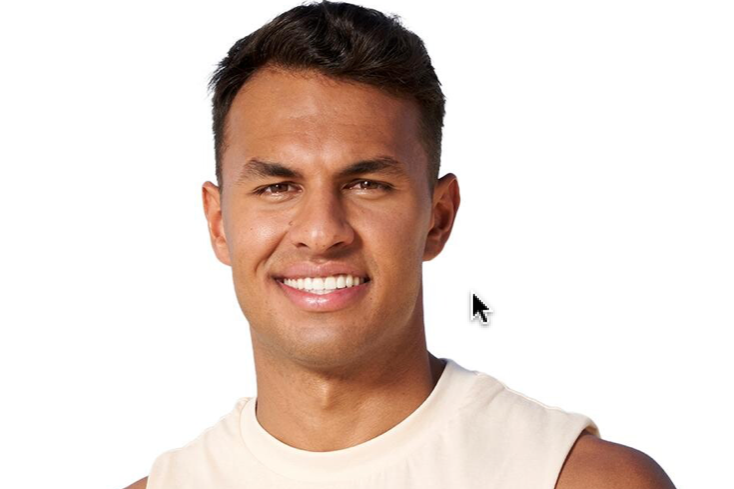 Between Katie and Michelle Young’s back-to-back seasons of The Bachelorette, ABC will premiere Bachelor in Paradise on August 16, 2021. Following that, it will most likely air on Mondays and Tuesdays until mid-September.

Bachelor in Paradise is coming back!

In June 2021, the show was taped over a three-week period. Wells Adams confirmed to Us Weekly that he returned home after filming at the end of June: “I was surprised by some of the twists and turns, which I never expected to see on the show. And I believe that this season will be a huge hit with the public.”

Who is Aaron Clancy from “Bachelor in Paradise 2021”

Aaron Clancy was eliminated in week 5 of The Bachelorette’s 17th season and is now returning for the 7th season of Bachelor in Paradise.

Aaron is youthful, stout, and a California native, but he is so much more. He is a sports fanatic who has competed in NCAA swimming and now enjoys surfing and weightlifting. He is a thoughtful and ambitious individual. He is currently employed in sales, but aims to be self-employed in five years. His ideal woman must be his first fan and admirer, willing to back up his ideas and aspirations while also being educated and witty. He’s finally ready to find a wife and begin the life he’s always wanted. 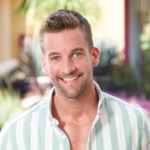 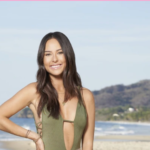