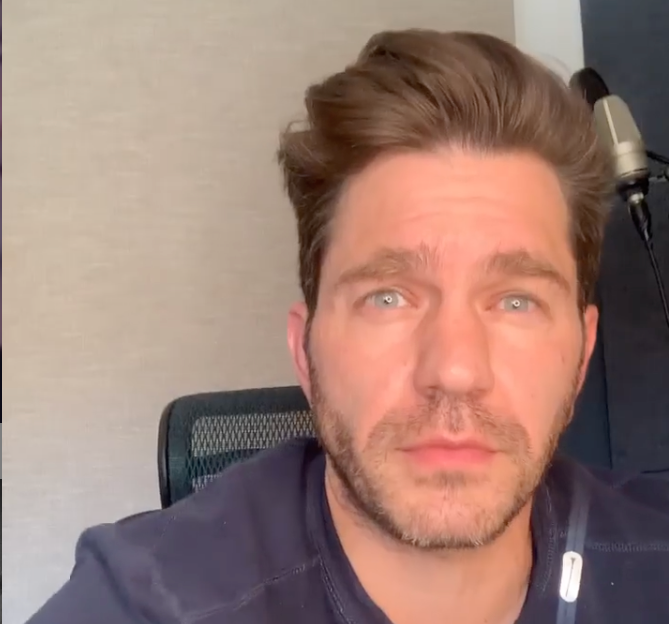 Andy Grammer (Andrew Charles Grammer) is an American singer, songwriter and record producer who has signed with S-Curve Records.

Andy released his debut album Andy Grammer in 2011 and spawned the hit singles ‘Keep Your Head Up’ and ‘Fine by Me’. Later in 2014, he released his second album, Magazines or Novels, in which his song, ‘Honey, I’m Good’, became so popular reaching number 9 on the Billboard Hot 100 and is still his song for most successful to date.

Grammer was on August 31, 2015, announced as one of the celebrities who would compete in the 21st season of Dancing with the Stars. Andy was paired with Peta Murgatroyd, an Australian born professional Latin dancer in New Zealand who was forced to retire due to an ankle injury. He was later paired with Allison Holker and they were eliminated in week 8 of the competition. They finished in 7th place.

Honey, I’m Good is Andy’s second single from his second studio album, Magazines or Novels. The album was released in November 2014 and made an impact on radio in February 2015. Honey, I’m Good, peaked at number 9 on the Billboard Hot 100, making it Andy’s highest-rated single up to today.

Honey, I’m Good’s lyrics revolve around the concept of monogamy and staying true to a relationship.

ANDY GRAMMER GOOD TO BE ALIVE

Good to Be Alive (Hallelujah) is a song by Andy from the deluxe version of his second album, Magazines or Novels. It was released on August 24, 2015, during Andy’s run in Dancing With the Stars.

This song was used in a number of Walmart thrift commercials and in Quaker Oats Chewy Bars. The video was posted to YouTube on November 19, 2015 and depicts Andy, as a valet driving an orange sports car brought by a customer and dancing with other valet attendants.

Smoke Clears is a song by Andy on the album, The Good Parts, which was released in 2017. Speaking of the song, Andy explained: ‘My wife and I have been through some tough things over the past year. His grandfather died. I had an episode where I passed out in the shower and we were able to be there for each other more than we ever were in dark times. ‘

Back Home is the first single from Andy’s second studio album, Magazines or Novels. Back Home was inspired by Andy’s homecoming after three years on tour with his self-titled debut LP.

Grammer is married to Aijia Lise. Grammer and Aija got married in 2012. The couple welcomed their first child, a daughter named Louisiana K Grammer, who was born on July 28, 2017.

Grammer and his wife Aijia, on July 28, 2017, were blessed with a baby girl; Louisiana K Grammer ‘Louie’. The girl is the first child of the couple.

Grammer has an estimated net worth of approximately $ 6 million.

TESTO I CHOOSE YOU ANDY GRAMMER

‘I Choose You’ di Andy Grammer

ANDY GRAMMER FINE BY ME LYRICS

‘Fine By Me’ di Andy Grammer

Who is Andy Grammer?

Grammer is an American singer, songwriter, and record producer.

How old is Grammer?

How Tall Is Grammer?

Andy is married to Aijia Lise.

How much is Grammer worth?

Andy has an estimated net worth of approximately $ 6 million.

How much does Grammer make?

It is not known how much money Andy makes.

Where does Grammer live?

Andy’s place of residence is not yet known.

Is Grammer Dead or Alive?

Andy is still alive and in good health. 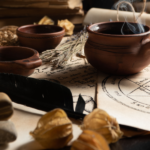 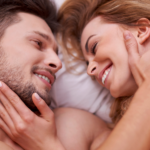