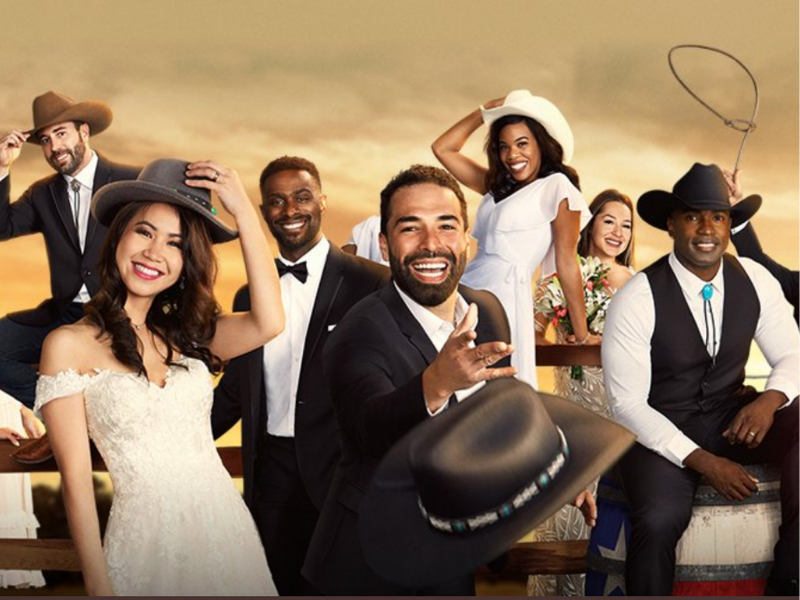 Taking a risk with love!
On Wednesday, July 21, Married at First Sight will return with a three-hour debut, introducing viewers to ten singletons from Houston, Texas, who are ready to marry after meeting each other.

This time, we’ll meet the show’s five new couples: Myrla and Gil, Brett and Ryan, Michaela and Zack, Rachel and Jose, and Bao and Johnny, who are the show’s first Asian-American couple.
Fortunately, the Matchmaking Special, which premieres on Wednesday, July 7 at 8 p.m. ET, will allow you to get to know them ahead of time.
In the Kickoff Special a week later, on July 14, presenter Kevin Frazier and a panel of insiders will give a first peek at what to expect this time around.

MAFS is set to return with even more gripping episodes following the most viewed season ever.
According to the press release, “one spouse is trapped in a position that no one saw coming.”

In Season 13, how many episodes of Married at First Sight will there be?

The show is shot over an eight-week period, during which couples must decide whether they want to stay married or obtain a divorce on Decision Day.
This has generally resulted in 17 episodes in previous seasons, so Season 13 should be no different.

Who is Bao from Season 13 of Married at First Sight?

Bao, 35, was born in a refugee camp in Vietnam and is the daughter of Vietnamese parents.
Bao had never given marriage any thought until now, but as she approached her 30s, she realized she might want to spend the rest of her life with someone.