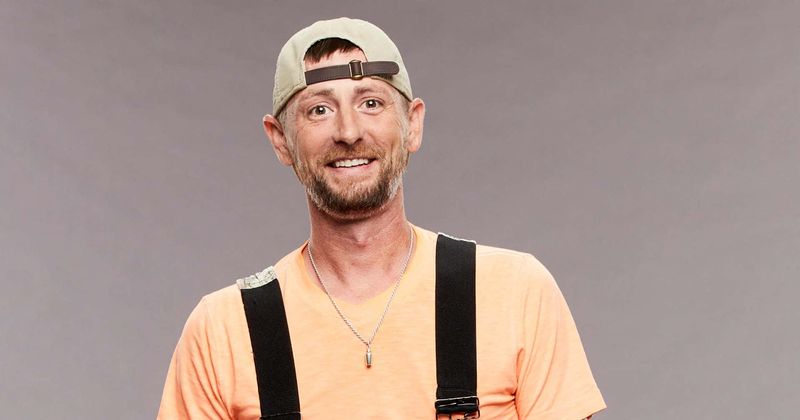 Due to the Covid-19 pandemic last year, Big Brother diverted from its usual timetable. Season 22 did not premiere until August, rather than at the end of June as planned. As a result, the season lasted until the end of October. Due to the inability to hold casting auditions, the production contacted past players to see if they would like to return home for an All-Star season. While fans were originally ecstatic to watch some of their favorite alumni play again, many fans found the season to be a letdown. However, the much-anticipated new season, which will span approximately 85 days, is upon us. Feuds will erupt, and unexpected revelations will be made.

Who is Brandon “Frenchie” French of Big Brother Season 23?

The 34-year-old Tennessee farmer wants to win, not become famous. His journey to become a Big Brother houseguest has begun. He has learned, as a result of his son’s loss, that life is too brief and that every chance must be taken and enjoyed to the fullest extent possible.

He wants to form actual relationships, not simply alliances, inside the house. His profession has taught him to adapt, to adjust plans and objectives in response to changing circumstances. His game strategy is updated on a regular basis, and he considers traditional strategies to be overvalued. 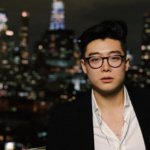 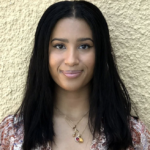