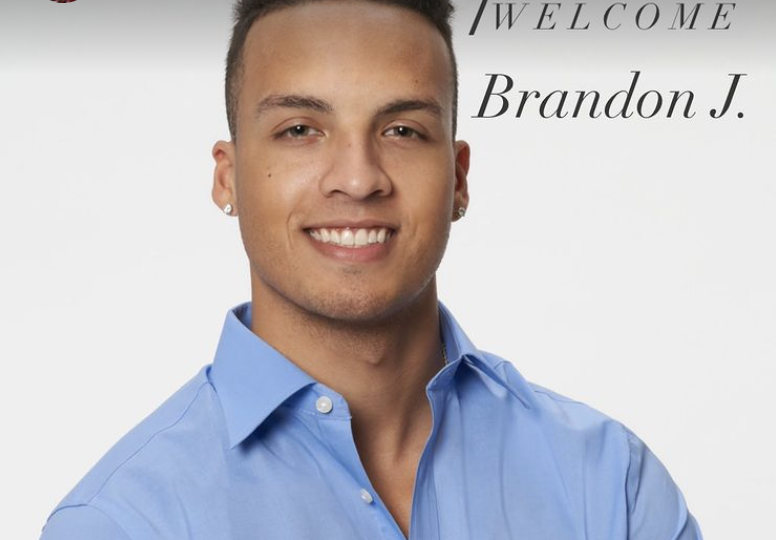 The Bachelorette’s 18th season will premiere on October 19, 2021. Michelle Young, a 28-year-old teacher, debuted on The Bachelor in the 25th season, where she was rejected by Matt James.

Filming will also take place in Palm Springs and at the Marquette Hotel in Minneapolis, Minnesota. They’ll strive to bring back the “normal” dates from her hometown this season.

If you weren’t riveted to your television to see Matt James’ season of The Bachelor and the “After the Final Rose” special, you missed out on a huge surprise that has never happened before in the franchise’s history. Katie Thurston and Michelle Young have both been announced as finalists.

Who is Brandon J. of The Bachelorette S18?

Brandon J. may be young, but he knows precisely what he wants out of life and is determined to meet the one with whom he can settle down.
He is compassionate, self-assured, and searching for a woman with a fiery personality that can keep up with his.
Brandon J. is looking for someone that has objectives and is determined to accomplish them.
He doesn’t want to be with someone who is still trying to figure herself out, and he hopes to meet someone who will be his closest friend and teammate for the rest of their life.
Speaking of teammates, Brandon J. is seeking for more than just love; he’s also looking for some basketball!
He’s a self-proclaimed basketball nut, and if given the chance, he’s not going to pass up his chance with Michelle.

– Brandon J. once jumped on stage during a performance including Lil Wayne and Drake.

– Brandon J. has no desire to go bungee jumping.

When is the next episode of ‘The Bachelorette’ scheduled to air?

The Bachelorette’s 18th season will begin on Tuesday, Oct. 19, at 8 p.m. ET.
It will show in that time slot every Tuesday for the duration of its projected ten-episode run.

If you miss the live broadcast of The Bachelorette, you may watch the newest episodes on-demand as soon as the next day (Wednesday in this example) on ABC.com or Hulu. 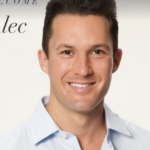