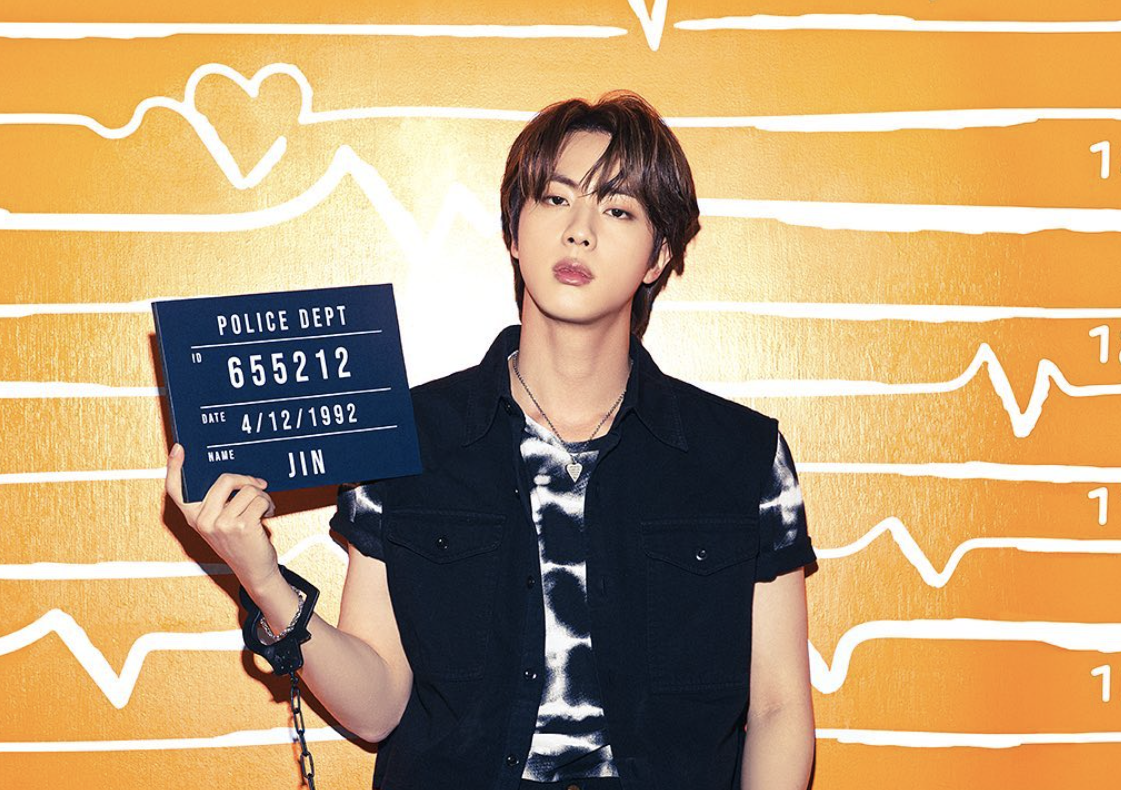 BTS is a South Korean boy band made up of seven members who began with nothing but talent and enthusiasm. They didn’t have the resources that many idols have when they started because they came from an almost bankrupt firm, but they worked hard. Nothing could stop them from pursuing their passion for music. You’ll feel like you’re reading a narrative if you don’t know them and I give you their story.

Seven people from various districts congregate in the South Korean city to realize a goal. From the beginning, BTS stood out. They make music, create beautiful lyrics that either touch your soul or devastate you, and occasionally even question society and the way of life.

BTS just told their tales (which connected with people of all ages, colors, and genders), they talked about the pressures they encountered as students when they were all around 15-20 years old, they talked about “Youth,” and then they talked about Self-Love. There was no mention of self-love in a single song, but over the course of three albums, they walked and took their ARMY (fans) on a journey of self-love. They had small ambitions, only wanted to share their stories, and even the prospect of receiving a Daesang (Grand Award) in South Korea seemed absurdly out of reach. BTS, on the other hand, was expanding, as was their fan base. People wouldn’t only listen to their music because every song is a hit, leaving listeners wanting more, and turning anyone who listens to it into a fan.

One thing that everyone should know about BTS is that they adore each other. They consider each other to be members of their family.

BTS’s popularity is a result of their hard effort. Every small victory, both now and in the future, is and will be richly rewarded.

Jin is now unmarried, although she has had to deal with relationship rumors in the past, as have the majority of the other members of BTS.

The Korean comedian claimed she approached Jin after she was asked about the accusations during a TV interview, but most fans dismissed the statements, and nothing came of it.

Jin wishes to marry at the age of 31 and have two sons and a girl. 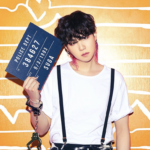 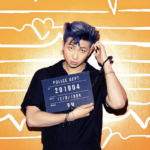