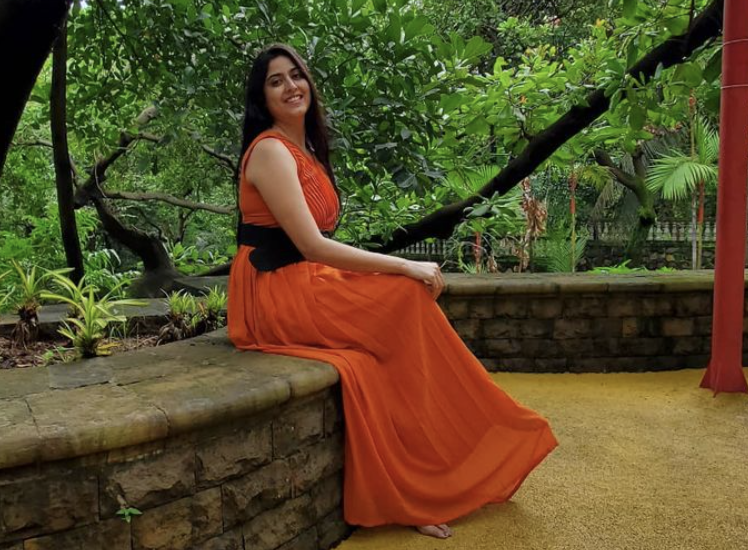 In this article, we are going to tell you in detail about the age, wiki and biography of an Indian actress Monika Bhadauria aka Monika . So, let us have a look at the personal and professional life of Monika Bhadoriya .

Monika Bhadauria was born on 1 November 1988 in Patel Nagar, Gwalior, Madhya Pradesh, India. . She has a sister named Pooja Bhadauria. We tried our best to find them on their social media or Instagram but somewhere we could not find the name of their parents and other family members and further we will definitely try to contact them so that we can get more information about their family

Monika Bhadoriya participated in Miss MP’ beauty pageant during her college days and emerged as the winner of the competition. In 2010, Monica moved to Mumbai to pursue a career in the television industry. She has played small roles in TV serials “Yeh Rishta Kya Kehlata Hai”, “Is Pyaar Ko Kya Naam Doon” and “Sajda Tere Pyaar Mein”.

In 2013 sheplayed the role of Bawri, Jethalal’s employee in the SAB TV serial “Taarak Mehta Ka Ooltah Chashmah”. Her performance in the show was praised and her character in the show was quite entertaining. Speaking on her talk, ‘Hi-hi by mistake has become a mistake’, makes people laugh a lot.

In November 2019, Monica left the show “Taarak Mehta Ka Ooltah Chashmah” after the makers of the show refused to give her a hike in her fees. She has been a part of the show for 6 years.

She is currently single and not dating anyone. There is no rumor of dating anyone. she is much more focused towards her career at the moment rather than being in any relationship with anyone. 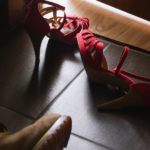