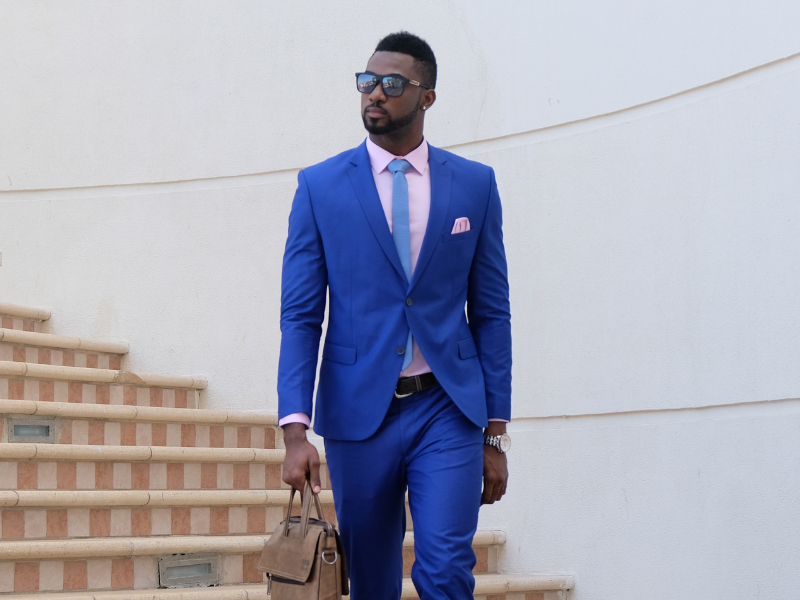 Have you ever wondered why you get along so well with a certain person, but inevitably with another you have more problems? According to the horoscope, this is because there are zodiac signs that have more affinity with each other, whether in terms of love, as friends, co-workers or other types of relationships. Well, these are the zodiac signs that Capricorn men are not compatible with.

While he gets along great with Scorpios or his own sign , the Capricorn man can’t even see certain Sagittarians . They have so little in common that they would hardly find ties to bind them. As co-workers, they could survive, but if they want to form a loving partner, they better be patient . The same thing happens with the Aries that due to their strong personality will have more difficulties to marry one with the other.

It is a real shame that Geminis and Capricorns are not more compatible as they could form a very beautiful couple in which they could learn a lot from each other. The big problem between them is that they have conflicting perceptions of life. More or less this is what also happens with Libras. Capricorns consider them too balanced and fair for their liking; together with them they get quite bored.

Although the incompatibility is not that extreme with Leos, they will also need a lot of patience for a relationship between the two to work. Those of this zodiac sign have too much pride and ego, something that Capricorns consider very arrogant and rude. As for Aquarians, they are not the most compatible sign with Capricorns, but they could be friends as long as they know how to overcome the differences that separate them. With Cancerians they will also have to overcome certain obstacles from which, however, they can come out quite reinforced.