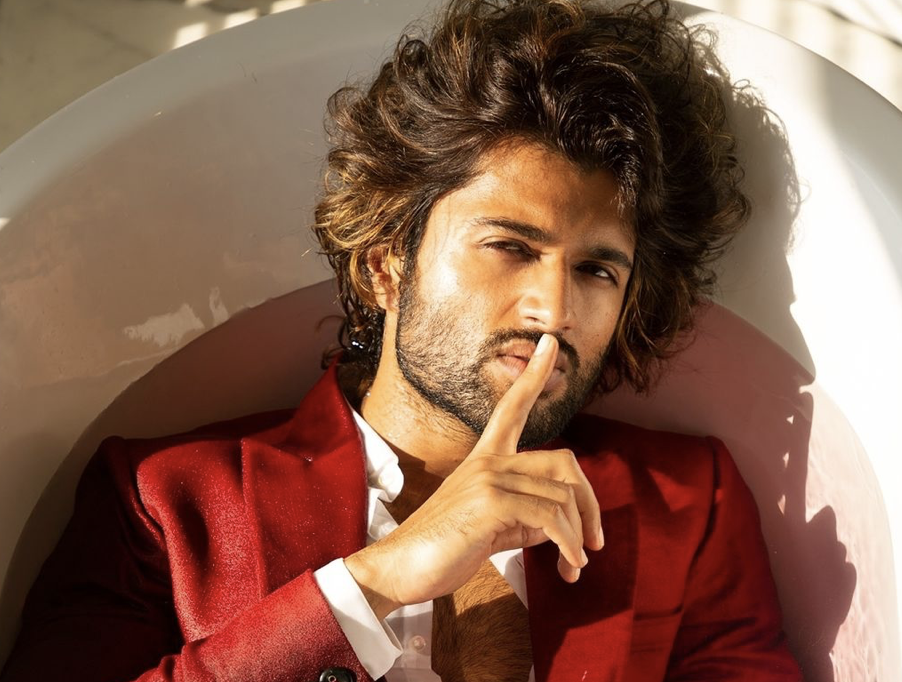 In this article, we are going to tell you in detail about the Age, Wiki and Biography of Vijay Deverakonda , an Indian Telugu film industry actor . Also, you can see Vijay Deverakonda ‘s family photos till the end of the article . So, let us have a look at his personal and professional life.

Vijay Deverakonda was born on 9 May 1989 in Achampet, Andhra Pradesh (now in Telangana), India. His father’s name is Devarakonda Govardhan Rao, his mother’s name is Madhavi. He also has a brother named Anand Deverakonda.

He did his early education from Sri Sathya Sai Higher Secondary School in Puttaparthi, followed by a Bachelor of Commerce degree from Badruka College of Commerce.

Vijay Deverakonda is an Indian actor and model. Vijay Deverakonda is one of the most talented actors of the Telugu film industry. She started her career in 2011 with Ravi Babu’s romantic comedy film Nuvilla. But he did not get much recognition from this film.

He appeared in the lead role opposite actress Ritu Varma in the Telugu language romantic comedy film Pelli Chopulu in the year 2016 and this film made him an overnight star. The film became a super hit at the box office. 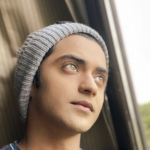 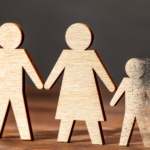