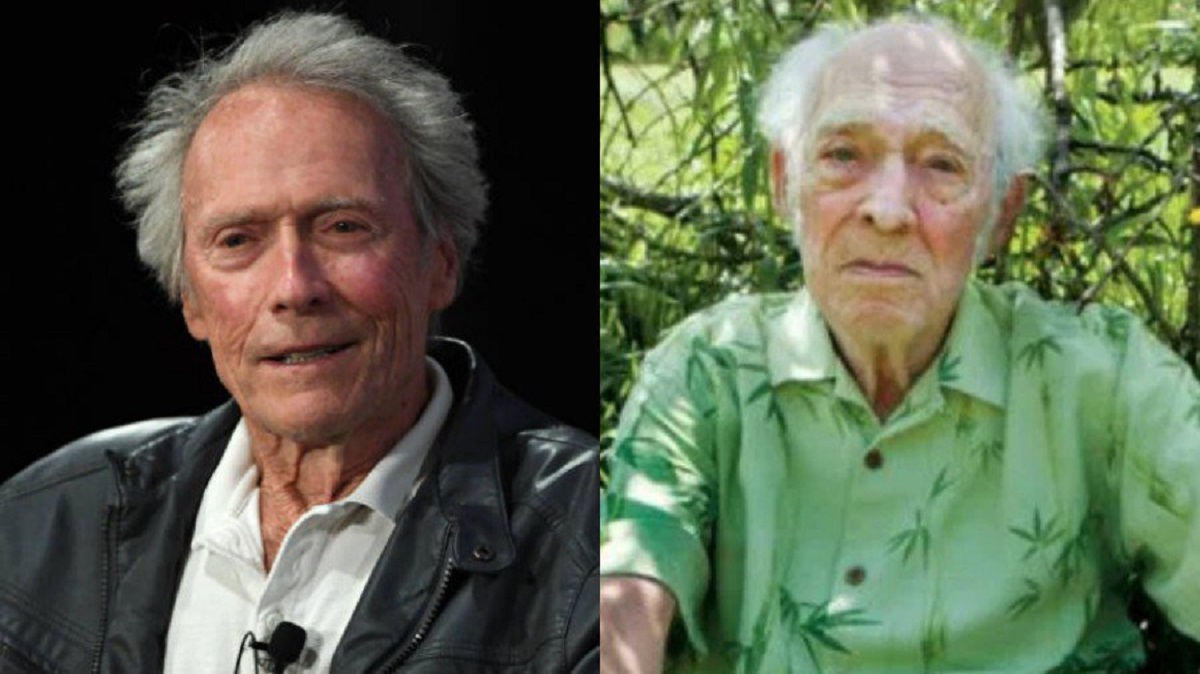 Who was Leo Sharp? All about the true story of the man who inspired the creation of the film “The Mule”, directed and starring Clint Eastwood.

Leo Sharp, the man whose story inspired the creation of the film directed and starring Clint Eastwood, “The Mule”.

Who was Leo Sharp

Sharp was born in Michigan City, but spent much of his teenage years mostly in Detroit. Little is known about his early life, but it is known that more or less twenty years old, on the occasion of the Second World War, he became a fighter of the United States of America in Italy and that he was rewarded for his work with a medal.

Back from the war, Sharp got married but his love story didn’t last long and ended in a separation.

On his return from the war it seems he was the owner of a small airline that ended up in bankruptcy; his most lasting work was certainly that of a floriculturist.

For many years Sharp lived in his home in Michigan, creating and growing flowers. Initially a rather profitable activity that of floriculturist, which allowed man to live in dignity for a long time, however, with the advent of the Internet, his business suffered a drastic economic decline and it was probably for this reason that he began to search alternatives.

It was a “colleague” of his who was also a floriculturist, but a Mexican, who found a job alternative to Sharp and offered him the opportunity to work for the Sinaloa cartel, which was led by Mexican criminal and drug trafficker El Chapo.

Leo Sharp’s new work experience began as a money courier, but then once the man gained the trust of his owners, the money was replaced by drugs. Sharp’s choice as a “drug courier” was most likely anything but casual, his age in fact made him perfect to be considered a real unsuspected.

Most of the drugs Sharp transported ended up in Detroit and the police set out to track him right after an investigation into the cocaine trade in that city was launched. The investigation was carried out by Agent Jeff Moore, the same agent who discovered on September 17, 2011 that Sharp, then 87, was a drug courier serving the Sinaloa cartel. Following due diligence, Leo Sharp was arrested in 2011 while driving his Lincoln pickup on Interstate 94.

Sharp then faced trial and pleaded guilty, in 2013 he was sentenced to three years in prison. His defense tried in every way to prove that the work done by his client was the result of a constraint associated with senile dementia, but he could not actually prove it, also due to the fact that there were numerous photographic testimonies that portrayed Sharp on vacation with one of the bosses who ran the drug trade in Detroit.

Leo Sharp ultimately served only one year in prison, due to an illness, which led to his death in 2016 at the age of 92.

Leo Sharp and the movie “The Mule”

The film directed and starring Clint Eastwood, or “The Mule“, translated “Il Corriere” is inspired by the story of Leo Sharp. With this film, the actor Eastwood returned to the scene after six years of absence from the big screen and gave the world of cinema and viewers a masterful interpretation of a story that is nothing short of incredible! 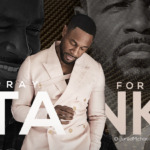 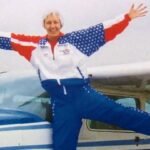