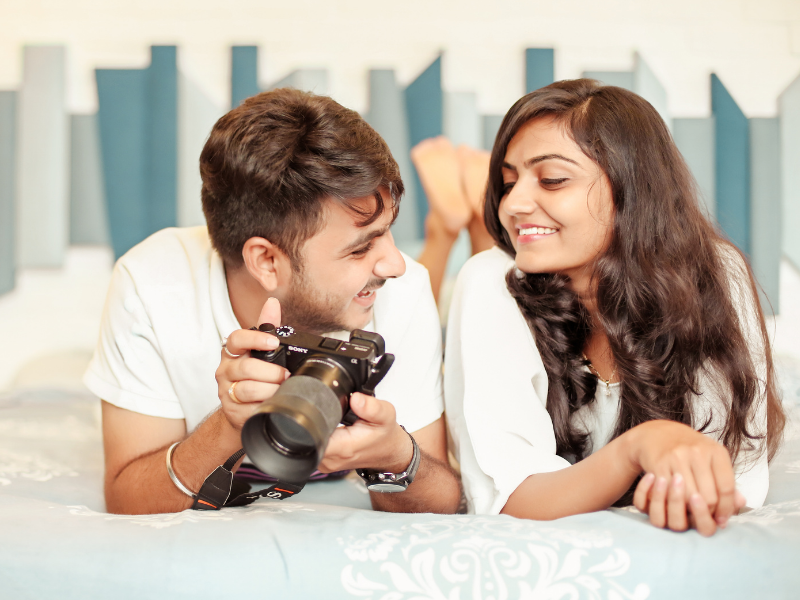 Much has been said and will continue to be said about the greatest enemy of a stable couple. Routine? No. Infidelity . Promises of eternal love are followed by those who would never deceive you. A forceful commitment to fidelity that fades over time for the most varied reasons, including human nature itself. But what surprises us the most is not infidelity itself, but the different positions that women and men adopt when faced with an infidelity situation.

Reasons to be unfaithful

There are theories for all tastes regarding infidelity. Lately those who defend that sexual exclusivity is unnatural and that infidelity is nothing more than a cultural construct speak louder . Be that as it may, most couples promise an eternal love in which there is no room for third-party lovers . And we see that this is a difficult promise to keep.

The reasons for being unfaithful are very varied. Among the most frequent are the wear and tear of the relationship due to routine, that the couple has lost attractiveness, an existential crisis, feeling little valued by the couple, the need for adventure, a crush and, of course, a natural and irrepressible impulse. Let each one choose their motive when they need an excuse or forgiveness for their infidelity.

The reasons for men to be unfaithful are related to the wear and tear of the relationship. Men quickly get used to having their wife by their side, to enjoying her unconditional support and soon they feel that this woman will be there inevitably and permanently. Some because they trust that everything will be forgiven them, others because they have lost the desire for their partner and still others because they need to verify that they still exert some influence on the rest of the women.

In any case, infidelity means a breach of the established commitment , except in the case that the couple has agreed not to practice sexual exclusivity. Thus, once the sin is committed, the question is whether there is a possibility of redemption. If there is forgiveness , infidelity will become a slip, but there will always be that shadow of insecurity, guilt, reproach and betrayal.

It is not true that men are more unfaithful than women. In the field of betrayal of trust there is no inequality , but it is true that women’s motives for being unfaithful differ somewhat from those of men. Many women have an affair because they do not feel valued by their partner , because they want to reinforce their self-esteem or because they are going through a vital moment in which they need to let themselves be carried away by their cleanest feelings, without constraints and without impositions.