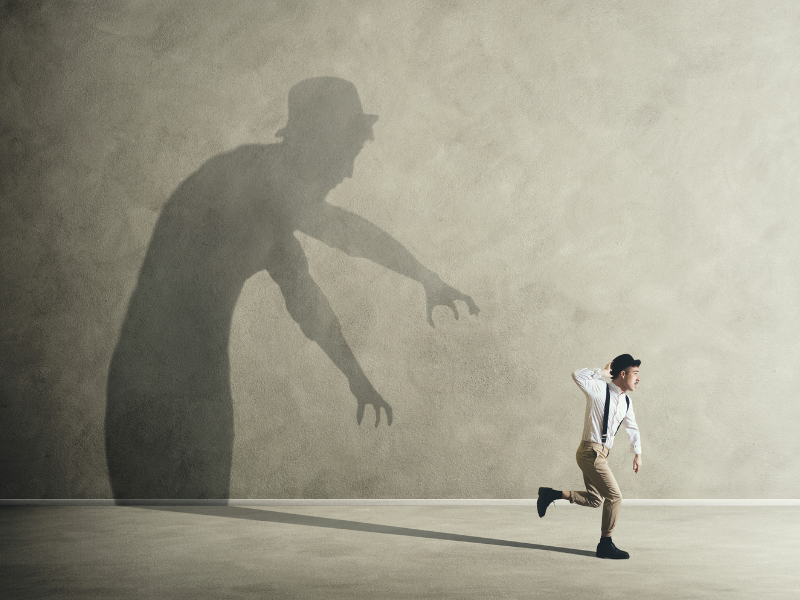 We have all felt fear at some point, but not all of us know exactly what fear is . It is a reaction of our body to what we consider a danger or a threat, a threat that can be real or imagined. Because fear runs free and is not always rational. We tell you some curiosities about fear so that you understand what is happening to you.

Fear: know all its secrets

Fear is a basic emotion and, we could say, an instinct. We know that fear protects us from dangerous situations, but in some cases this emotion stops fulfilling that protective function and becomes the danger itself. It happens when we are paralyzed by what we think is dangerous but in reality it is not. Can you control fear? It can be done, and that is why we investigate these data that can help us understand why we are afraid.

1. Fear has a positive function

Did you know that fear has a protective function? If we survive it is thanks to fear, to that feeling that makes us withdraw when we sense a threat . And not only physically, it also protects us emotionally. When we distance ourselves from people who are toxic or potentially dangerous to our self-esteem or when we run out of situations for which we are not prepared.

When we are afraid, a series of changes occur in our body that originate in the limbic system and that result in an increase in blood pressure, pupil dilation, tachycardia, changes in muscle tension and in some cases, it can physically paralyzed because some body functions stop.

3. Fear the perception of reality

A change in the perception of reality is also observed in those cases in which fear exceeds the limits of what is reasonable. If you are afraid of a spider, it is because your mind processes it as a threat and it is most likely that you see it larger than it actually is.

4. The most common fears

There are fears that, although they do not become universal, are frequently found in almost all cultures. The fear of death is one of them, as well as the fear of loneliness or abandonment. And when it comes to phobias, the fear of spiders and the fear of flying are the most common.

6. Fear of lack of control

Many times the general fear of the unknown that produces the most surprising reactions has been commented on. Along the same lines is the theory that some fears originate from the lack of control of a situation. A situation that is beyond our control, such as when you get on a plane and put yourself in the hands of the pilot and the good work of the airline’s mechanics, is a perfect opportunity to realize that you can do absolutely nothing in front of it. afraid.

What are children afraid of? The most common fears in childhood are spiders and the dark , which occur almost instinctively. Like that fear of abandonment. Other children’s fears, such as the fear of having a monster under the bed, do not originate from instinct, but from the terrible stories we tell them before going to sleep.

8. People who are never afraid

Just as there are people who never fall in love , there are also people who are never afraid. It is not luck, because they have no way of detecting a threat and are exposed to more dangers . But it is true that on many occasions this dysfunction can be considered an advantage.

9. The fear of clowns has its logic

If you have seen the movie ‘It’ recently, it is normal to be terrified by the sight of a clown , but it is one of the most common, most logical and least understood phobias. The clown wears a mask or make-up with which he hides his identity, so it is logical to have certain suspicions about his intentions. To this we add that their movements are very energetic and extremely invasive, which generates an almost inevitable state of alert.

When you realize that your fear is excessive and, in many cases, irrational, you consider how to overcome that fear . From the self-help manuals we are bombarded with ideas such as that fear is what prevents you from being happy, but how do you cure fear? Do not try to do it at home, the best cure is psychological therapy. 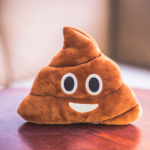