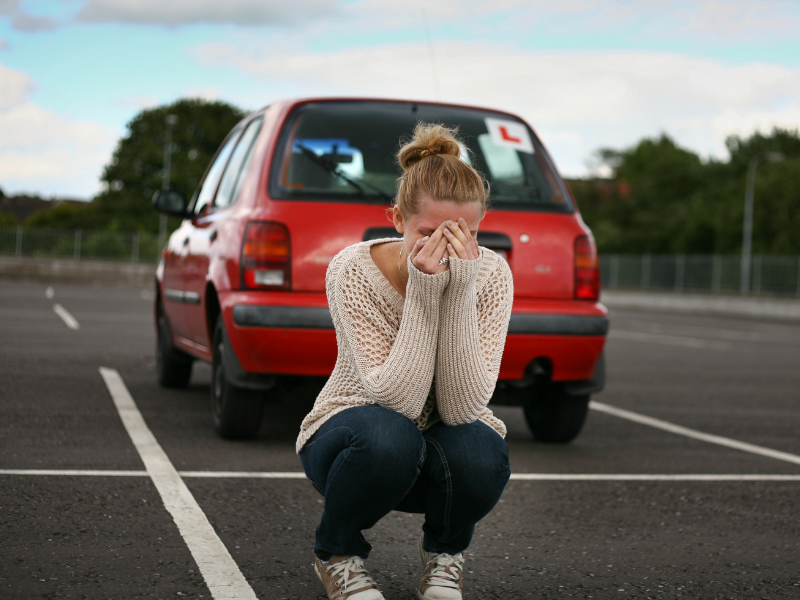 When we talk about a driving phobia , we are actually talking about a phobia of driving both cars, motorcycles or other automobiles, although most often it is about driving a car. But what else do we know about specific phobias in general, and about driving phobia? What are its possible causes? What about your symptoms? How do you deal with driving terror? In Diario Femenino we answer all these questions about amaxophobia or fear of driving .

They are more common in women, and the same is true for anxiety disorders in general. They usually appear in childhood, although in reality, they can appear at any age . In the case of driving phobia or amaxophobia, this usually appears in early adulthood (when the person can get a driver’s license) or later.

Driving phobia is a specific phobia . Specific phobias are anxiety disorders characterized by an intense, irrational and disproportionate fear of a certain stimulus (or situation).

They are also accompanied by avoidance behaviors (the person avoids facing the stimulus at all costs), as well as psychological symptoms (intense fear, anxious apprehension, catastrophic thoughts …) and physiological symptoms (tachycardia, chest pressure , sweating …) All this generates interference and / or discomfort in the person .

The different types of specific phobias and their characteristics

The DSM-5 ( Diagnostic and Statistical Manual of mental disorders ) establishes 5 types of specific phobias , according to their nature and characteristics:

+Animal phobia: phobia of any type of animal (includes several). It usually appears in childhood .

+Environmental phobia: phobia of storms, of heights (acrophobia), of water … It also usually begins in childhood.

+Phobia of blood, injections or damage : includes phobia of water, blood … it has a hereditary family pattern.

+Situational phobia: phobia of public transport, tunnels, bridges, elevators, fear of flying , driving, enclosed spaces … These phobias present two peaks of appearance (where they are more frequent): childhood and from the age of 20 years .

+Other types of phobias : for example, fear of choking, vomiting , contracting a disease, space … In children it includes, for example, the phobia of costumes or loud noises.

What is amaxophobia or driving phobia?

Amaxophobia or driving phobia is a specific phobia of a situational type. It involves intense fear or anxiety , which is usually irrational and disproportionate, to the act of driving. In more serious cases, this fear appears at the very idea of ​​driving (in imagination), and of course, before the real situation of having to do so.

The person is afraid to take the car for different reasons : because they still feel unsafe driving, for fear of getting lost, having an accident, losing control, having a panic attack while driving or experiencing a problem and not being able to ask for help, etc.

The most common symptoms of driving phobia

Symptoms of driving phobia are as follows:

+Intense and disproportionate fear of driving (can also be anxiety).

+Avoidance of driving (or coping with the situation accompanied by intense anxiety).

+Intense physiological symptoms ( dizziness , vertigo, nausea, tension, nervousness …) at the possibility of driving or while driving.

+Catastrophic thoughts related to driving (thinking that you will have an accident, or that you will lose control while driving, etc.).

What are the causes of amaxophobia or fear of driving?

Specific phobias occur for different causes. In general, they derive from traumatic experiences with the phobic stimulus. In the case of amaxophobia, it can appear after having suffered a car accident , for example. Other possible causes of amaxophobia are:

–Fear of getting lost.

–Fear of circulating in unknown places .

–Acquisition by vicarious learning: the person observes another with a phobia of driving , for example, a close family member.

–Feelings of non-approval on the part of the close environment, who do not see us capable of driving well.

–Feeling that their own abilities, whether physical or mental, are reduced (either due to age, a health problem, etc.).

There is a treatment of choice for specific phobias, according to the ‘Guide to effective psychological treatments’ by Marino Pérez (2010), which is live exposure therapy. This therapy has proven to be the most effective in treating these types of phobias, including amaxophobia.

The exposure therapy involves exposing the patient, gradually, to the stimulus or phobic situation. A hierarchy of items is elaborated with it (from less to more anxious), and little by little the patient must face the stimuli. In the case of amaxophobia, for example, the items could be :

–Get closer to the car.

–Get in the car, sit in the passenger seat.

–Take the car for a drive (drive) with someone.

–Take the car for a drive alone.

–Extend the route by driving.

This would be an example, although each specific case will require some items or others. Through this hierarchy it is intended that the patient can gradually expose himself to what he fears so much . An item is considered “passed” when it no longer generates anxiety.

Beyond exposure therapy, there are multicomponent cognitive-behavioral programs for specific phobias, with behavioral and cognitive techniques such as: cognitive restructuring, behavioral experiments … With this type of techniques it is intended to modify the dysfunctional thoughts that the person has in relation to the phobic stimulus (in the case of amaxophobia, for example, thinking that there will be an accident).

This type of intervention, also according to the Marino Pérez Guide, is effective, although not as effective as exposure. Finally, lately , exposure therapies through virtual reality are also used , which, in the case of amaxophobia , seem to be quite useful.

I have a phobia of driving: now what?

Regardless of whether you have just gotten your license, if you have not yet taken it out or if it has been years since you took it out and you have not taken a vehicle again, if you think you have developed a driving phobia (be it cars, motorcycles or other vehicle type), seeking professional help can benefit you.

The phobias do not disappear spontaneously (they are very resistant to extinction), unless you face the stimulus that both fear and / or you start treatment (in this case, are usually very effective). Exposure therapy with complementary techniques to reduce anxiety levels and modify your irrational thoughts about driving can help you overcome your phobia.

How will the exhibition help you? Through it, your body and brain will learn to “dissociate” driving with the physiological hyperarousal responses of anxiety. That is, there will be a process of habituation . Keep in mind that with phobias it happens the same as with fears: the best thing is to face them, and flee from avoidance , because that will only make your phobia become more resistant and become chronic. 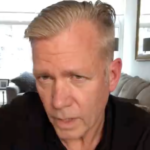 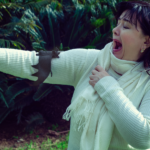