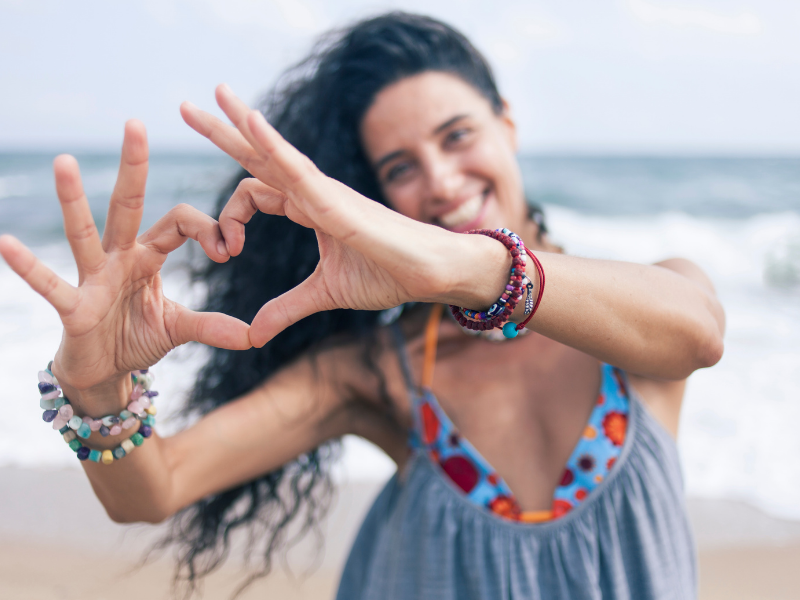 Capricorn is the image of stability in all areas, including love. This sign of the zodiac has a series of elements that work in its favor, but also against it. The Capricorn womanShe wants everything in love, she is not willing to give up anything and she will do everything possible to achieve what she sets out to do. You crave unprecedented stability that will be directly reflected in certain areas of your day-to-day life. You can see in the relationship of your dreams a person destined to make you feel the impossible, the emotions that you keep inside you cautiously can come out as a torrent of actions that will end up giving you a perfect relationship. In love you have to give everything and in that the Capricorn woman, the queen of lasting and authentic relationships, knows very well how to act. Falsehood and deception do not go with someone who will give himself wholeheartedly without fear of anything.

Now, according to the horoscope and the compatibility of the signs , with whom will Capricorn be more or less compatible? What zodiac signs will be able to create a stable and lasting relationship with her? The destiny of love is written by the stars and we are going to see what they say about these earth sign women.

The Capricorn woman knows how to unmask a type of love that may not be true in many ways. She is aware of the importance of this feeling and will do everything possible to achieve it. In love you will give yourself completely to a relationship that will lead you on the path of abundance and prosperity. He wants nothing more than that love capable of changing forever and giving him everything he needs to enjoy the long-awaited stability that he processes so much. Sincerity is the fundamental element for someone who knows well how to make a deception fall.

In love, you go with the truth ahead and great results are achieved. Although sometimes this Capricorn woman is guided too much by the material, at the end of the journey she knows very well where the love she needs is . The material is essential, but not indispensable. That is to say, you will love meeting someone with a consolidated career, although you will also know how to get the most out of a person with great potential ahead of you in financial matters. This zodiac sign will not be impressed, he will have the ability to see beyond what other people see .

What signs is the Capricorn woman compatible with in love?

+ Scorpio is the most authentic love that Capricorn woman can find

In the eyes of a Scorpio is the most absolute sincerity that the Capricorn woman seeks. In them you will feel the transparency that you have been needing for a long time. Thanks to them, you will be able to see what is waiting for you and you will do it in such a way that you will immediately feel attracted to it . The greatness of the combination of water and earth is what will end up giving this love the ending it so desires.

The land will be fertilized by the water that will fall to give this sign a prosperity never seen before . With the mysticism of Scorpio, but also his great intelligence, he will be able to let his great imagination fly together. Create prosperous businesses, but also be part of a whole that can end up generating the perfect relationship that both seek. They have similar interests and they love to show off that luxury that can hardly be seen otherwise. Love is the right path that will attract great riches to your life. Sincere and solid ties will be established between the two that can lead to the creation of a sentimental empire with little effort.

+ The Capricorn woman has a partner for life in Virgo

Earth signs attract each other. They perceive the stability and reliability of a relationship that can turn out to be wonderful. From the initial friendship you can move on to a kind of dream relationship that will start from a different perspective. The ties or connections between friends will allow both to know each other, thanks to that mutual trust that will come almost immediately, they will be able to begin to build the foundations of a stable and lasting relationship that both are looking for in love. The Capricorn woman is not one of sporadic or short relationships that do not really let her see how far she can go. Your destiny is eternity or as long as possible for both of you.

Virgo seeks excellence that he will easily find in the Capricorn woman. They are the mirror in which they will look at each other . What for one will be stable for the other, will be even more so. They want to be in shape and be aware of what their own heart tells them, but without neglecting who they are. Both will give everything for the better and create a common path. Their vital map is very similar with which they will be able to unleash their own ways of expressing themselves to achieve it. The perfect relationship is between a Capricorn woman and a Virgo.

Less compatible signs with the Capricorn woman in love

The air signs in general are in charge of making the world change or evolve. They are people with a mind that runs away from conventions and who on more than one occasion has collided head-on with more than one major problem that has come to stay. When a wall, a mind as orderly and with fixed ideas as that of the Capricorn woman is raised in front of a Gemini there can be irreconcilable differences .

Both signs are not going to be able to balance their different ways of being. A messy life like that of a Gemini that relies on giving free rein to their own commitments can become the elements that most confront each other . The Capricorn woman is the opposite, she needs that day-to-day stability under control and is always faithful to the ideas that lead the way. He doesn’t change his mind for nothing, something Gemini can do depending on the direction the wind is blowing. It is a complicated relationship that will only work with the predisposition of both to give everything.

Pisces and Capricorn have a lot in common, although they are not quite as compatible as they should be. Between both signs there is an idealization of the family, they feel especially good when they talk about theirs and they know perfectly well that it is the central axis of their lives. They will want to create a perfect family, albeit with some nuances, starting with the way in which to start it. Those initial frictions mixed with two totally opposite characters make this relationship difficult to understand.

Love may come, but you will come face to face with certain difficulties that will make it more difficult to attract. The great emotions of Pisces will have in the closed character of Capricorn an ally difficult to convince or with whom to communicate. There won’t be that sense of flow that every relationship should have . But rather the opposite, between the two a feeling of tension will be generated that will end up breaking the love that has arrived without warning. The Capricorn woman will not be able to feel that stable love that she needs in someone who cannot control her emotions. That lack of control can end with more than one headache between the two of you. This time the land and water may not get along at all . 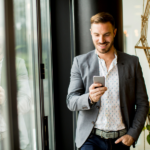 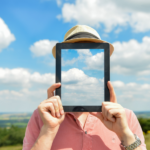