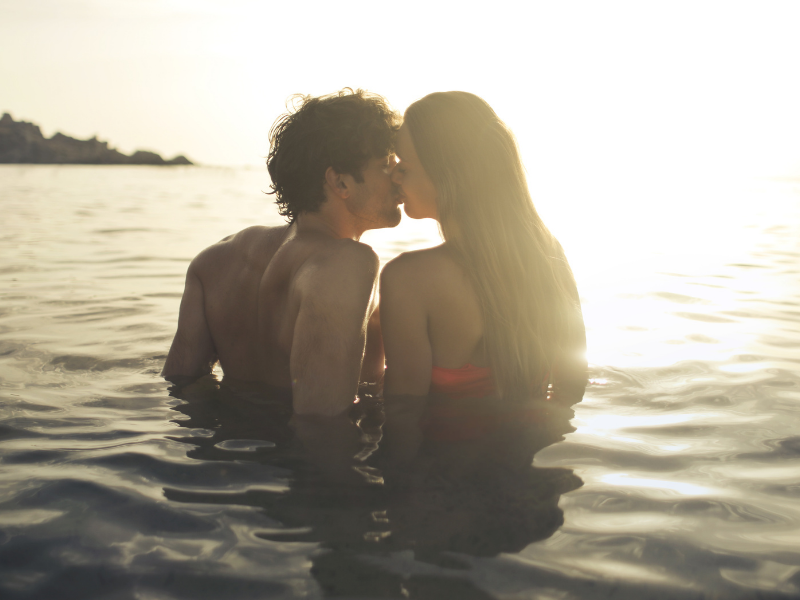 It seems that summer is the most propitious time to commit infidelities . That’s at least what a survey conducted by RomanceSecreto.com among 4,000 people claims. And it is that the high temperatures, the change of the habitual residence, the radical transformation of the customs and the relaxed atmosphere of the vacations incite to commit those lapses that during the rest of the year either do not arise or we repress them.

The RomanceSecreto.com portal knows a lot about infidelity, since it is presented as a more discreet and private dating portal than those that existed until now. It is the ideal place if you want a change of scenery because privacy is assured. The survey on infidelity that this website has carried out gives us the data of 37% of summer infidels. The most widely used reason is the heat, which makes an adventure unavoidable for some. The ease of encounters with a third party when the couple does not coincide on their vacations is also a determining factor.

But not only summer is a time for infidelity. 28% of those surveyed prefer spring for their foreplay outside the couple because ” spring alters blood “, and they consider this season as the most propitious for a crush to take place.

However, 20% of those surveyed feel more vulnerable in winter, especially at Christmas , when feelings run high and they claim to have fallen into infidelity at that time.

For the remaining 15%, fall is better for their adventures outside of the couple. The reason is not to fall into the melancholy so typical of this season. An adventure always lifts your spirits .

We wonder if infidelity is in fashion because more and more people dare to tell their infidelities, if not to their partners, then at least in the polls. And it is that in this information society every day new data emerge that place infidelity as something inevitable, inherent to the human being. It is more of a biological issue. This is at least those who affirm that monogamy has its days numbered and exemplify the naturalness of feeling sexual attraction towards several people based on the standards of life of other peoples.

It is clear that monogamy is a cultural construct and is also based on a deeply rooted patriarchal tradition. But in today’s society of free and empowered people, the demonization of infidelity is more about a matter that concerns the couple. Each couple will establish their own rules regarding relationships with other people, and also how far those relationships can go, taking into account that for many emotional flirting without having sex, even virtual flirting is also considered infidelity.