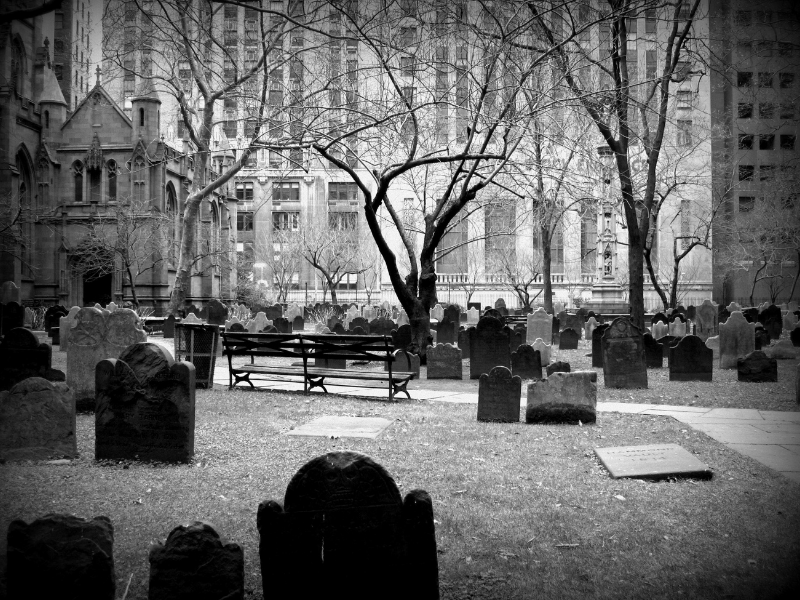 Death worries us and reveals us even in our dreams. Many people dream of a coffin and that leaves them with a feeling of fear for the imminence of a death. However, the interpretation of coffin dreams has nothing to do with death. Discover in our dream dictionary the meaning of dreaming of a coffin .

Do not fear death if you dream of a coffin: symbolism

The only case in which dreaming of a coffin is related to death is when you dream about it because someone close to you has died. In this case, there is no possible interpretation, since the dream is nothing but a reflection of your worries or the impact that death has caused you . In the rest of the cases in which a coffin appears in your dreams, you can prepare yourself. But not for death, but for certain problems.

The coffin in your dreams announces quarrels, fights and also loss of people . People who will not die, but will walk away from your life because of misunderstandings or because, simply, they have completed a cycle as friends. On the other hand, one of the situations that most frightens us in life, which is finding ourselves alive inside a coffin, means that a long life awaits us .

And it is that the coffin in dreams also reflects our inner world , behaviors that must be buried and live according to our principles and values. A coffin in your dreams is not always a bad omen , but you should watch your love life well if you have had such a funereal dream.

Many of the coffin dream meanings are related to your love life. If the coffin moves, for example, it is interpreted as emotional problems or a major relationship crisis . The same happens if what you dream is how you contemplate a coffin in a hearse , because it means that you will remain oblivious to your relationship problems trying to ignore them instead of solving them.

Although it seems incredible, dreams with coffins also have meanings linked to events as different as weddings . If you dream of a coffin covered in white flowers, it is the announcement of a nearby wedding , perhaps your own. But be careful, because it also means that the marriage will not be long.

Other meanings of dreaming about a coffin

+ Dream of an empty coffin

Maybe you are in a cemetery or maybe in a mortuary, the fact is that you open a coffin and you find it empty. Who were you hoping to find? A deceased family member, yourself or maybe all those memories from the past that you wanted to bury. The dream speaks of a moment of loss , you are looking for something, surely some consolation and you thought you would find it in that coffin that is empty. It will be that you have to look elsewhere.

+ Dreaming that you open a coffin

Not everyone dares to open a coffin, so to begin with, you can consider yourself a brave and daring person. But you will also have to discover the reasons why you open a coffin. Do you want any clues? It is something that you have not overcome because you do not want it or you cannot accept it. It can be the death of a loved one, but also other types of losses.

+ Dreaming that you see someone in a coffin

You see a known person in a coffin but in reality that person has not died . Quiet because it is not a premonitory dream, but you can be attentive to the problems that person may be having at this time in their life. A person who you want to rest for a moment , that their problems give them a truce and that they can be reborn or renewed to be happier.

+ Dreaming that you are in a coffin alive

It turns out that you are in a coffin, that everyone thinks that you have died but it is not true. You are very much alive , only now you are in that place. Although it may seem like a nightmare, it is one of the most encouraging dreams you can have with coffins because it tells you that you have not given up , you may be sunk right now but you have not thrown in the towel yet and you are going to continue fighting to get out of that coffin, for moving on.

+ Dreaming that you are in a dead coffin

It is a variant of the previous dream. You see yourself from another dimension lying there in the coffin because you have died . But why don’t you feel sad? The most frequent feeling in this type of dream is peace , calm , rest , because it is precisely what you need in your life. Don’t take it at face value, please, because to stop, forget about the world, rest and come back to life renewed, you don’t have to die, sometimes just taking time for yourself is enough .