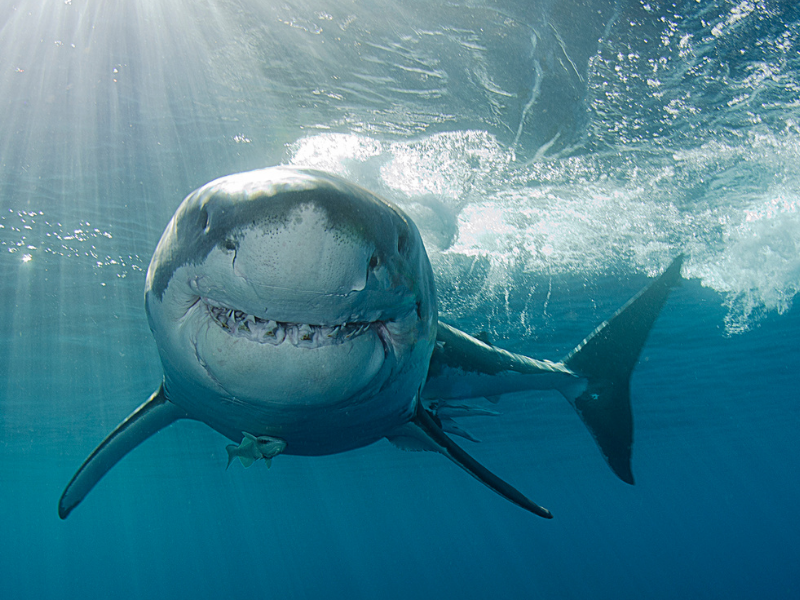 Selacophobia is the fear of sharks. You might think that the shark is not an animal that appears regularly in our daily lives, but you have to count on the associations caused by the phobic disorder to understand the true dimension of selacophobia .

As with other animal phobias , such as the popular arachnophobia or the widely accepted ophidiophobia, the shark is certainly a dangerous animal. Maybe not as much as the legends and the movies have led us to believe, but surely no one wants to meet a shark while they are calmly sailing.

So a certain fear of sharks is perfectly normal and falls within that adaptive function of fear, that of protecting ourselves, that of fleeing or fighting as the case may be. However, when fear leads you to avoid stimulation, in this case sharks, and when fear becomes irrational and excessive is when we can speak of a phobia .

Consequences of fear of sharks

We could also think that a shark is not a dog that the neighbor can take for a walk and you will not meet him. Have you ever seen a shark? Maybe not. And that doesn’t stop you from suffering from this phobia. It is tempting not to give importance to a phobia of this type when it comes to animals with which we do not live in our day to day lives, but the problem is not the animal itself , but all its associations .

Avoiding sharks is simple and does not in principle interfere with your daily life. You just have to avoid entering aquariums or museums of the sea and, after all, these animals are not found in all seas. The problem with phobic disorders is that they begin by focusing on a specific stimulus, the shark. At first the fear is only towards sharks, but later the stimulus becomes more general .

Where do sharks live? At sea. Not in all seas. It is not likely that you are going to spend a day at the beach on the shores of the Mediterranean and meet this animal. But when the mechanism of the phobia is put into action, the field of action of fear widens . Hence, if you suffer from selacophobia, you are not only afraid of sharks , but also of the sea .

Here you already begin to condition your life, right? Because you have to avoid going to the beach with your family. Because you are terrified that this animal will appear and harm you, your friends or your loved ones. Now the sea is also dangerous for you . And wait because there is still more.

Because you may be in a situation where a row of teeth reminds you of a shark’s mouth, you see a surfer in the distance and associate the board with the shark’s fin, or something moves quickly between the waves and you. panic kicks in. If selacophobia is exacerbated to the highest degree, you may also suffer from water phobia or hydrophobia .

And how do you know if you are suffering from selachophobia? Phobias are evidenced by a series of physical and psychological symptoms in response to the stimulus that is considered dangerous. The fear reaction or the anxiety reaction , because those are the basics of a phobic disorder.

You do not have to be in front of a shark to notice the symptoms of selacophobia, it is enough to see this animal in pictures or on television to trigger a whole series of responses from your body to fear. Among the most obvious symptoms are rapid heartbeat, excessive sweating, shortness of breath, dizziness and numbness in the limbs , a sequence that can easily lead to an anxiety attack or even a panic attack .

Psychological symptoms are also taken into account, because the phobias appear catastrophic thoughts , the obsessive thoughts and irrational too. These thoughts along with the physical symptoms form a cocktail that can easily complicate your life. It is time to become aware of the importance of mental health because a phobia can be the cause or consequence of many other psychological disorders.

Causes of selacophobia: why are you afraid of sharks

But before seeking treatment, it may be helpful to understand the causes of this irrational fear of sharks. The first thing that comes to mind is cultural influence . Sharks are considered very dangerous animals, although in reality they are not so dangerous, because of the cinema and literature. Logically, if you have good mental health, the cultural influence is not enough for the phobia to develop, but what if you have a previous anxiety disorder ?

Anxiety problems make phobias appear in your life and can be the most surprising. Have you never felt that irrational fear of anything before? List phobic disorder as one of the many consequences of anxiety. The genetic or adaptive factor is not ruled out as the cause of this phobia since, although sharks are not as dangerous as the cinema shows us, it is true that they attack by surprise, that they are not seen arriving, with the uncertainty factor that so much influence when you have anxiety.

Selacophobia can also appear due to conditioning , having lived a traumatic experience related to sharks. It can be a direct or indirect experience. Having heard in childhood a story of someone close to you who was attacked by a shark, for example, could cause you such an intense emotional charge that it continues in your life in the form of a phobic disorder.

Like all phobias, the fear of sharks can be overcome . But it is necessary to put yourself in the hands of a psychology professional , it is not a matter of personal development or of proving how strong you are by overcoming your fears yourself. Phobias are a disorder and as such must be treated.

The therapy most used in the treatment of phobias is Cognitive Behavioral Therapy . What does it consist of? Well, precisely in modifying those irrational thoughts that lead you to suffer the symptoms of phobia. Because that emotion you feel, the fear or panic of sharks, is born from what you are thinking, that the shark is a great danger in your life.

Once you manage to modify your thinking and have a more realistic view of the relative danger posed by sharks, you begin to work with behaviors . The behavior of a phobia is avoidance, but how do you avoid avoiding or dodging the situations that cause you so much fear? With progressive exposure therapy . Yes, you will have to face those situations that cause you so much fear, hence the need to do it with the help of a professional.

All phobias can be overcome with proper treatment, so do not play it because what is really in danger is not your life from a shark attack, but your mental health . 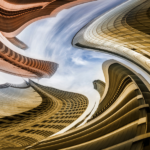 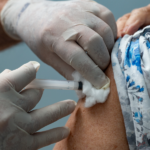