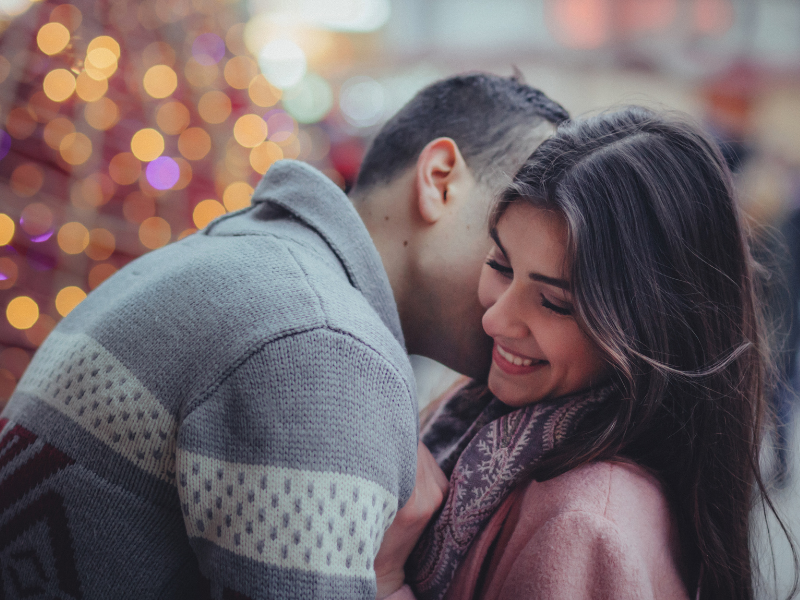 If you are a Libra and your partner a Capricorn or vice versa, the following horoscope predictions will interest you. They are about the compatibility that these two signs have when it comes to love. To do this, we will take into account the descriptions that the horoscope makes about each of the signs and the elements of the zodiac to which they belong.

Are they compatible according to the horoscope?

The elements of earth and those of air, as in this situation between the two signs, are not especially compatible. The love between Libras and Capricorns could encounter certain obstacles that they will have to overcome if they want the relationship to go anywhere. And it is that the signs of the earth element consider that the airs are too carefree while the airs are stressed with the seriousness with which the earths take different matters. Therefore, Libras and Capricorns will have to work hard to learn to understand each other in the relationship. On the bad side, Libras are the least light on air and Capricorns the least committed.

However, those who give up the relationship between a Libra and a Capricorn are very wrong because if there is someone who gives himself to lost causes, it is Libras. In addition, Capricorns are somewhat stubborn but also conformist and will allow themselves to be conquered without putting too many obstacles.

When this couple manage to overcome all these difficulties (which are not really that serious) they will establish an idyllic relationship that many people will envy. They will have respect, love and loyalty as the values ​​on which love is based. They will seem like the most compatible signs of the zodiac despite the obstacles they have overcome.