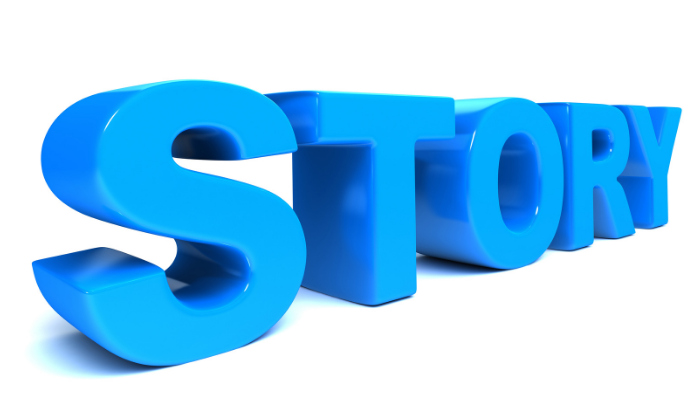 Brian Joseph White is an American actor and producer best known for his role as Patrick Thomas in the comedy-drama, The Family Stone (2005). White is also known for playing Evan Lancaster in a 2019 drama television series Ambitions.

White has been married to his wife Paula Da Silva since 2010. The couple are blessed with a daughter named Layla Simone White who was born in 2014.

White has an estimated net worth of $ 1.5 million US dollars. Known for The Family Stone, White amasses his net worth from his acting career.

White and his wife Paula Da Silva have a daughter named Layla Simone White who was born in 2014.

Born in Boston, Massachusetts, White is the son of Estela Bowser, a financial advisor, and Jo Jo White, a basketball player with the Boston Celtics Hall of Fame, sports executive and restaurateur. Brian is the eldest of six children. He is a graduate of Newton South High School and Dartmouth College, where he was a member of the Beta Theta Pi fraternity.

White began acting in several television series such as Moesha, The Parkers, Spyder Games, Second Time Around and The Shield. He then moved into film roles, appearing in The Family Stone, Brick, The Game Plan, Stomp the Yard and In the Name of the King: A Dungeon Siege Tale. He had a recurring role as Lt. Carl Davis on Moonlight.

White appeared in the 2009 films Fighting and 12 Rounds. He starred in I Can Do Bad All By Myself, followed by a regular role in the Men of a Certain Age series. In 2011, he starred in The Heart Specialist and Politics of Love. He then began touring with David E. Talbert’s play What My Husband Doesn’t Know.

The tour ran from May 8 to December 18. He became the co-host of the UNCF national tour ‘Empower Me’ and starred in the music video for Monica’s song ‘Until it’s Gone’. He appeared in Good Deeds and The Cabin in the Woods in 2012. In 2015, White appeared in the television series Scandal as Olivia Pope’s love interest. White currently has a recurring role as Captain Dallas Patterson on NBC’s Chicago Fire Season 4.