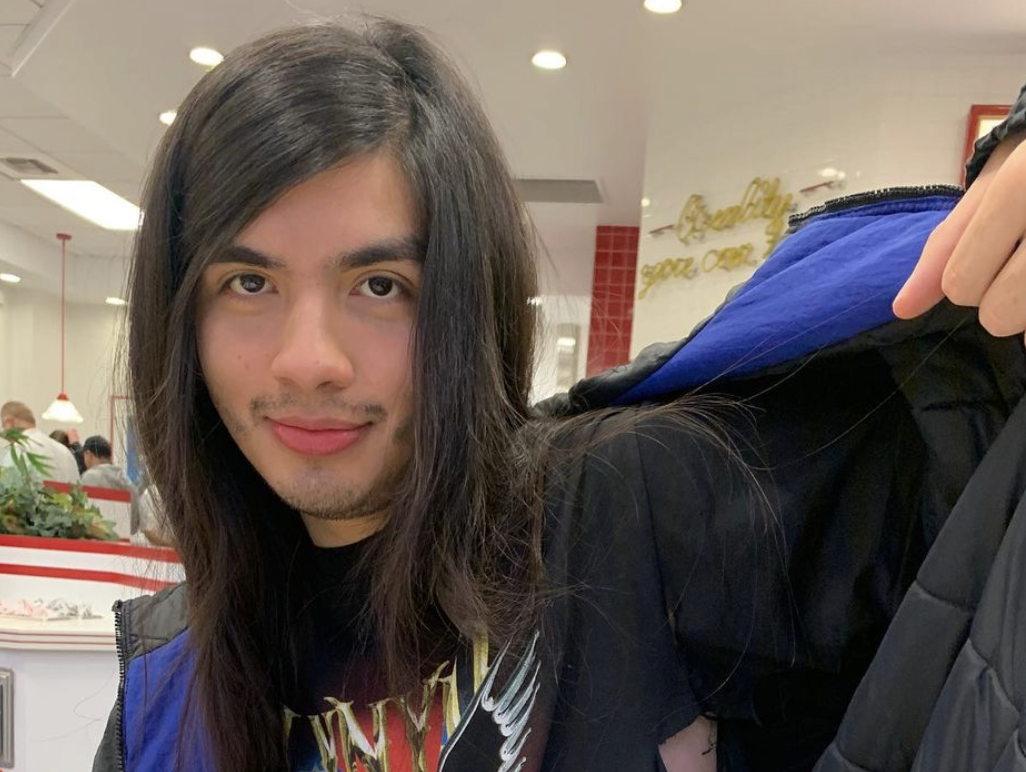 Hopper (David Harbor) will also return and also Robin, played by Maya Hawke, one of the most popular characters in the third season.

Among the new faces of the cast, alongside the legend Robert Englund, also known as the Freddy Krueger of Nightmare and Grace Van Dien, a very young actress descendant of Robert Mitchum, we also find the name Eduardo Franco. Who is?

Who is Eduardo Franco aka Argyle of Stranger Things 4

Eduardo Franco is a comedian from Yuma, Arizona, who was born on November 11, 1995.

The actor is most recognized for his role as Argyle in the Netflix science fiction drama series Stranger Things. 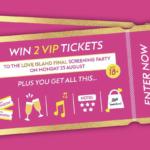 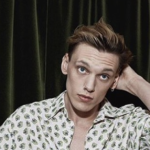