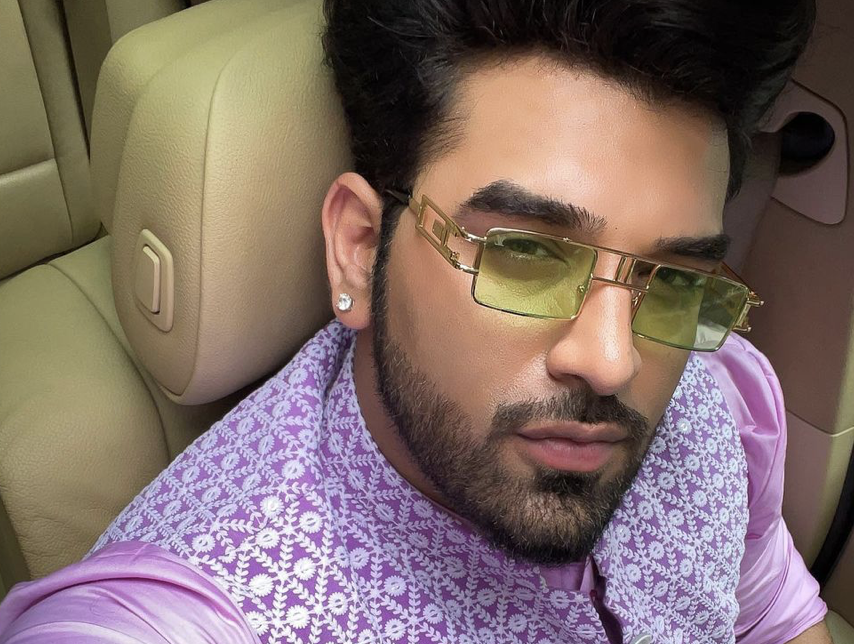 In this article, we are going to tell you in detail about the age, wiki and biography of actor Paras Chhabra . He is one of the most popular contestants in Bigg Boss 13 . Apart from this, So, let us have a look at his personal and professional life.

Paras Chhabra was born on 11 July 1990 in a middle-class family in New Delhi, India. He completed his education from Ryan International School, Delhi, and thereafter he graduated from an open university. His father’s name is Vinay Chhabra and his mother’s name is Ruby Chhabra.

Paras Chhabra is an Indian model, television and film actor. He participated in MTV Splitsvilla 5 in 2012 and came out as the winner. He also appeared in several shows like Karn Sangini, Badho Bahu and Vighnaharta Ganesh. Paras also appeared in the film M3 – Midsummer Midnight Mumbai. She is currently a contestant in the reality show Bigg Boss 13 . He has many followers on his Instagram account from all over the world who love him very much.

In 2019, he participated in Bigg Boss 13 along with Arti Singh, Shehnaaz Kaur and Daljit Kaur. 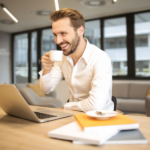 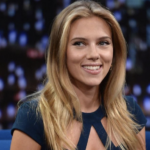