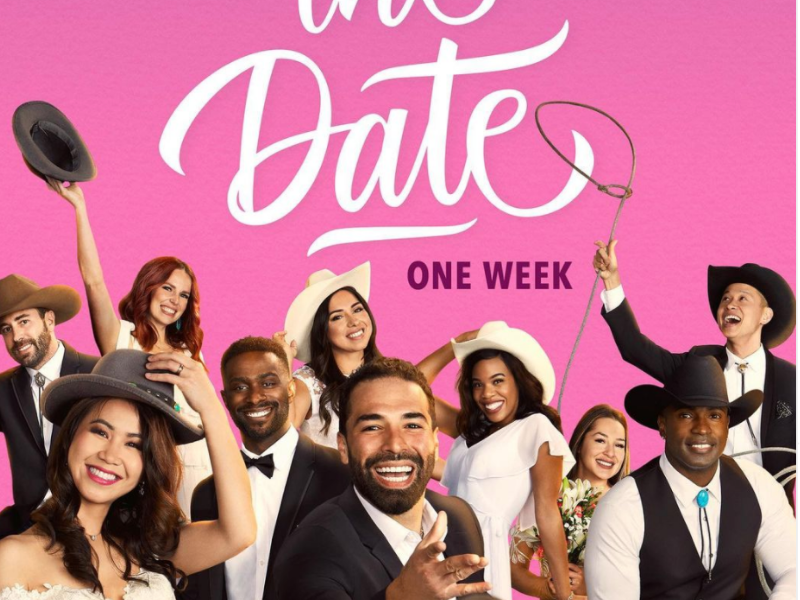 Season 13 of ‘Married at First Sight’ features couples from Houston, as well as the show’s first American Asian couple.

Who is Rachel from Season 13 of Married at First Sight?

Despite her recent split and her parents’ divorce, Rachel, 33, hasn’t lost confidence in love.
She’s now looking for her own happily ever after.

What occurred in Season 12 of Married at First Sight, and which couples are still married?

With total viewers, MAFS Season 12 was the most-watched season in franchise history on a single network. If you were one of the many viewers, you may recall the following five Atlanta-based couples: Ryan and Clara, Briana and Vincent, and Virginia and Erik, who all chose to stay married on Decision Day; and Haley and Jacob and Paige and Chris, who chose divorce.

Of course, Paige and Chris’ Decision Day was the most dramatic of them. Chris pulled out all the brakes to make things as nasty and drama-filled as possible, which came as no surprise to anybody who saw their ups and downs (and then ups again) during Season 12. You may recall that Chris revealed his ex-fiancée was pregnant with his child fairly early in the season—episode 2 or 3? It generated a lot of tension throughout the season; Chris informed Paige early on that he intended to dissolve their marriage, yet proceeded to play games with her, including setting up a meeting between Paige and his ex-fiancée. Chris had another revelation by the time Decision Day arrived: his ex-fiancée had miscarried the baby, and he was unsure whether to stay married to or divorce Paige on Decision Day.

Paige came in as the voice of reason after an hours-long day of shooting, telling Dr. Pepper Schwartz, Dr. Viviana Coles, and Pastor Cal that she needed to divorce Chris “for her mental health.”

The outcomes of all of these Decision Days appear to be the same, according to social media. Ryan and Clara, Briana and Vincent, and Virginia and Erik look to still be together, but Haley and Jacob, and Paige and Chris are unmistakably divorced. 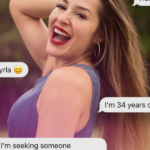