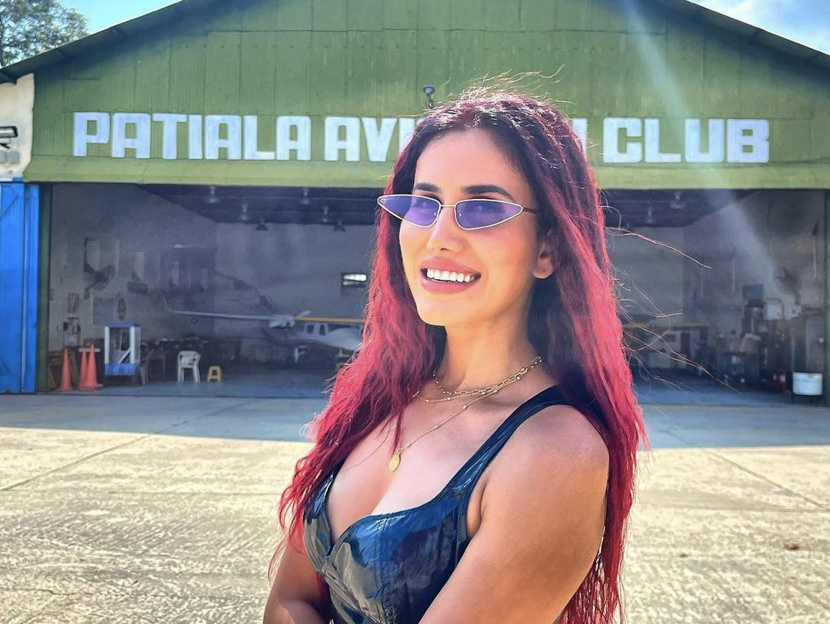 In this article, we are going to tell you in detail about the age, wiki and biography of an Indian actress Sonali Sehgal aka Sonnalli . So, let us have a look at the personal and professional life of Sonnalli Seygall.

Sonali Sehgal was born on 1 May 1989 in Bhubaneswar, Orissa, India. Her father was an ex-army officer, and Her mother’s name is Nishi Sehgal. She has a brother, Aayush Sehgal who works in Cognizant.

She did her early education from ‘South Point High School, Kolkata’ and ‘St Thomas Girls School, Kolkata’. After that She did B.A in English Honors from Bhawanipur College, Kolkata.

Sonnalli Seygall is an Indian model and actress. She started her career with modeling. She got Her first chance in Hindi cinema with Luv Ranjan’s film Pyaar Ka Punchnama, in which She worked with Kartik Aaryan, Nushrat Bharucha. She gained a lot of fame after doing this film, after that she also appeared in the first film’s sequel Pyaar Ka Punchnama 2 and in the hall she has another upcoming film ‘Jai Mummy Di’.

Bollywood film ‘Jai Mummy Di’ is going to be released in this year 2020. The first look of this film has been released, you can see below. 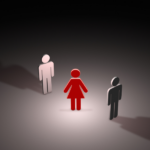