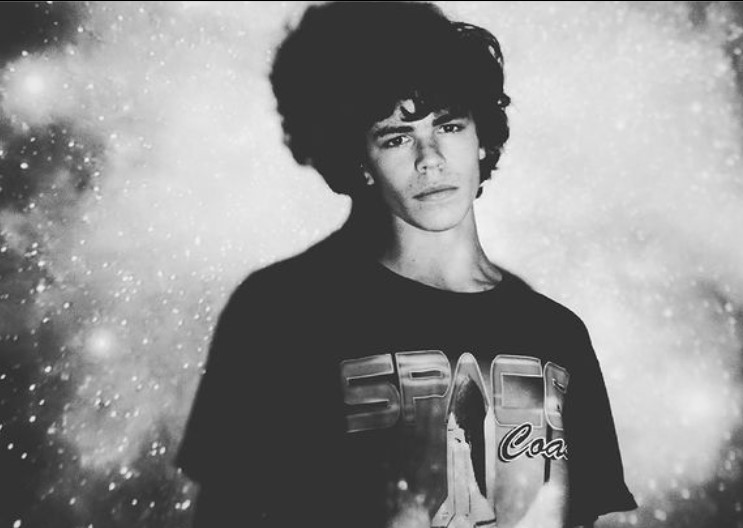 Zackary Arthur is an american child actor who became famous for his roles in The 5th Wave and Transparent as Sammy Sullivan and Zack Novak, respectively.

He also currently has a recurring appearance on Showtime’s Kidding as a young Jeff Piccirillo. 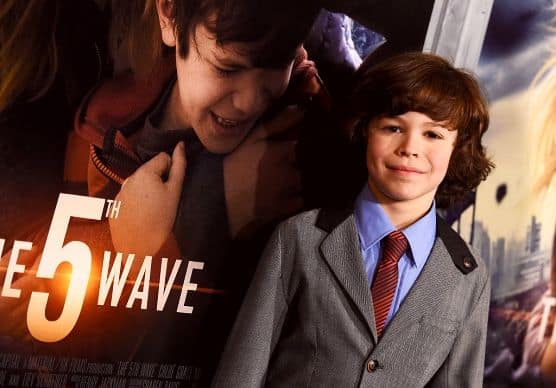 Although Zackary is very young, he is one of the most important and payed actors in Hollywood.

He started his career when he was only 7 yo and his official debut arrived in the 2014.

In these days, there are many rumors about the fact that he’s dating someone, so we’ve asked: who is the misterious teen who has stolen his heart? Let’s discover it together!

According to many magazines and web sites, Zackary is currently single and is not dating anyone.

Unfortunately, the rumors about the fact that he’s engaged are not true! We don’t know so much about Zackary’s private life because he seems to care a lot about is privacy.

So there isn’t a misterious teen who has stolen his heart… AT LEAST FOR NOW.

Zackary Arthur was born on the 12th of September 2006 in Los Angeles.

His mother, Marci Richmond, is a screenwriter and producer; he also has a brother, Aiden, who is an actor too. 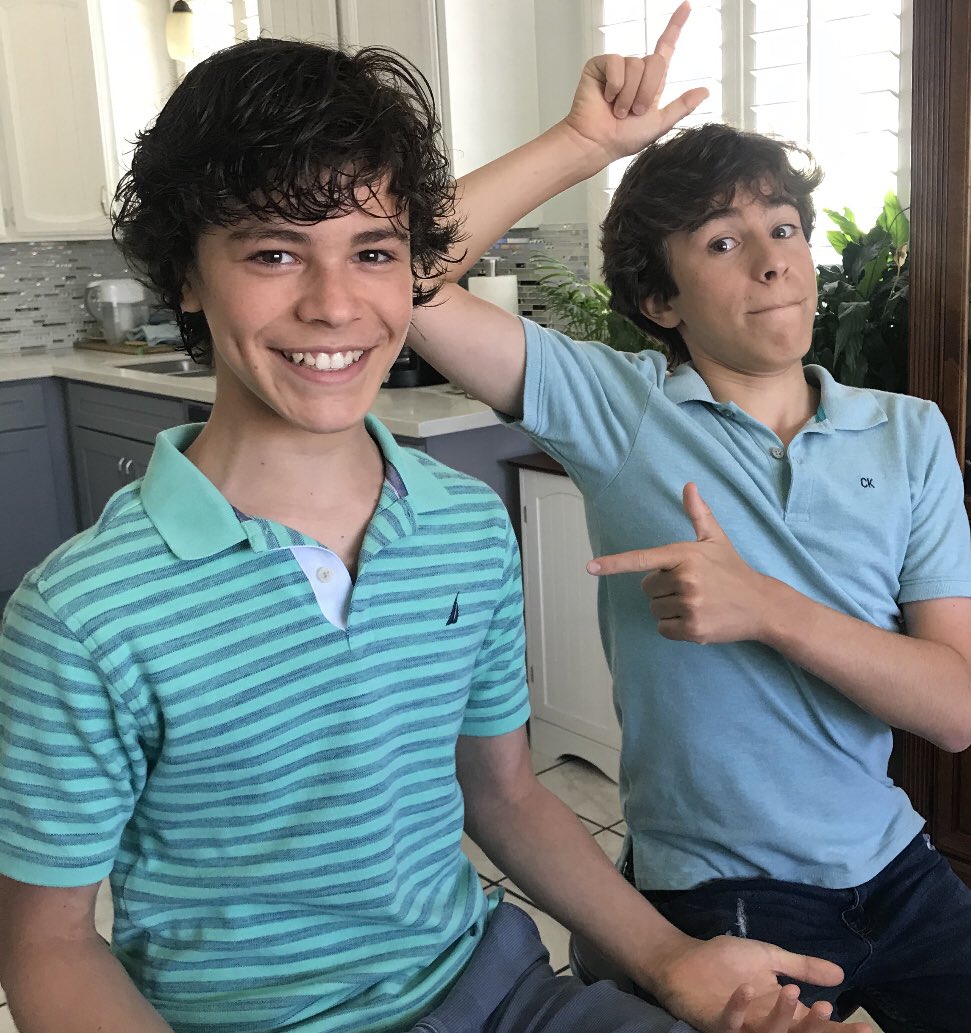 Zackary debuted on the screen in 2014 playing the role of Zack Novak in the serial made by Amazon Transparent.

After that, he acted in the movie The 5th Wave under the direction of J. Blakeson; he was choosen between hundreds of children actors who’ve made the casting to have the role.

In 2017, Zackary has returned in cinemas as Josh Ryan in the horror movie Mom and Dad with Nicolas Cage and Selma Blair. 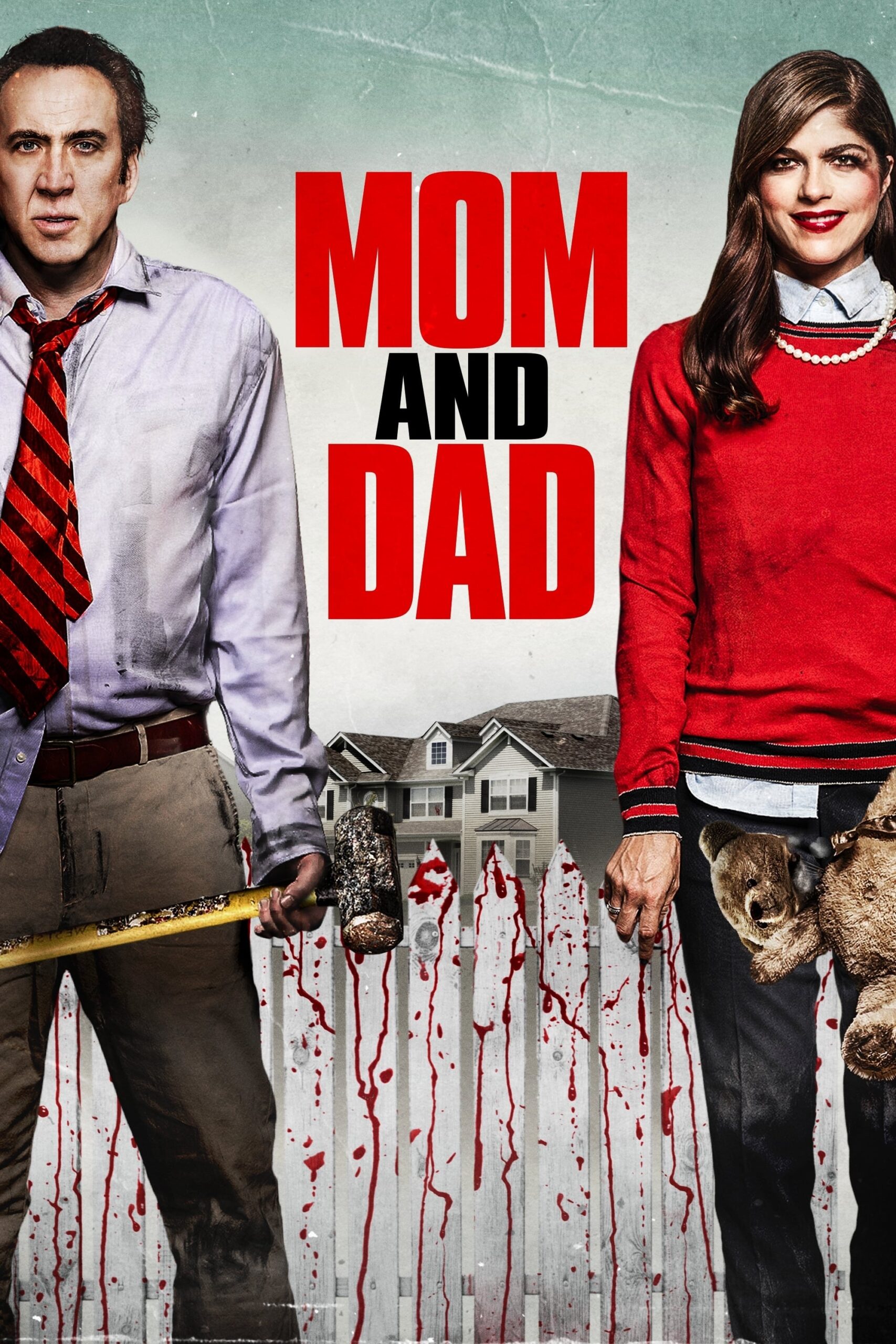 In 2021, Zackary played an important role in Chucky (TV Series), the serial based on the famous killing doll Chucky. 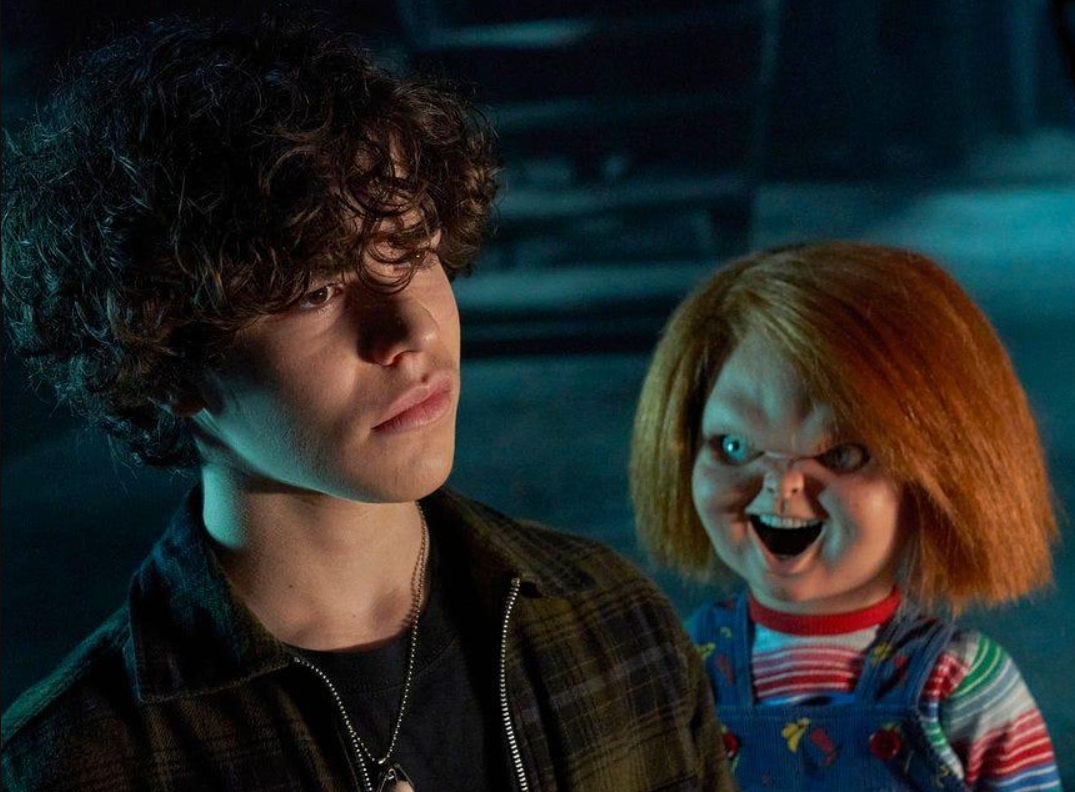 Zackary Arthur has an official Instagram profile followed by about 35 thousand of fans.

It seems that he doesn’t often use this social network: infact, he’ve posted only 13 pics on his profile.