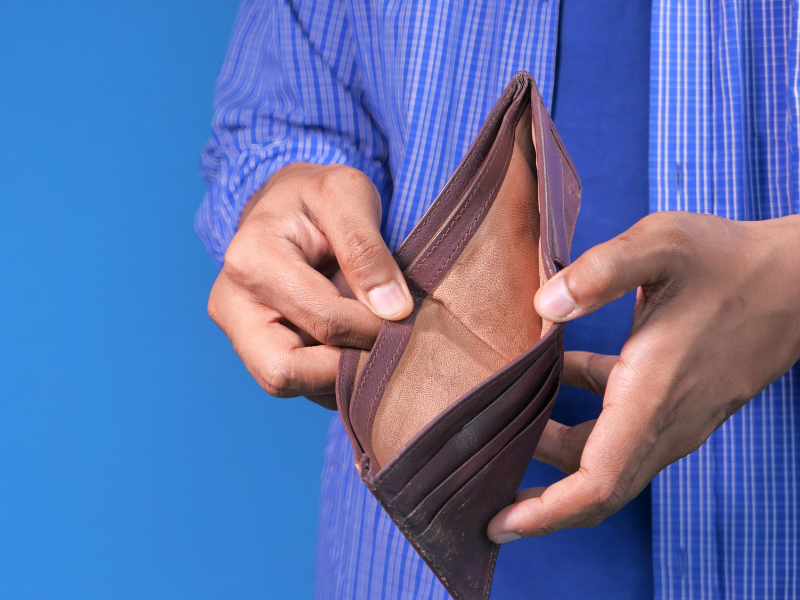 Not all the terms that include the word phobia are phobic disorders, some are prejudices and excessive rejection towards something or, more frequently, towards someone. This is the case of aporophobia or fear of the poor, an increasingly frequent social problem that happens not only to ignore the most disadvantaged people, but also to despise them. A type of phobia that completely nullifies empathy. We tell you all about aporophobia in our dictionary of phobias .

Aporophobia is the fear of the poor and destitute. But be careful because it is not a phobia as such, but a deep rejection . It is an attitude, a discriminatory attitude, neither more nor less, that does nothing more than perpetuate social inequalities and keep people with fewer resources in a situation of social exclusion.

The phenomenon of aporophobia is still curious because we are all moved when we see malnourished children on television in distant countries. And yet we look the other way when we have them close . Because they are here, in the subway, sleeping in the cashier, at the doors of the supermarket, sitting on any street in our city reminding us that life takes too many turns to be able to digest them all.

That homeless man we don’t even look at when we enter the supermarket stirs something inside us, something that is very scary . Because deep down we know that not tomorrow, but the day after tomorrow we are the ones who can take their place. Can you lose everything in life? It can be done, and they are the proof, a proof that makes us uncomfortable and that we reject .

From that fear of losing everything, from that uncomfortable truth that we do not want to ask ourselves, aporophobia or fear of the poor is born. But there are more causes , such as social stereotypes , that are more in force than we think. A kind of moral superiority prevents us from developing empathy for those people who have nothing.

There is no shortage of those people who by their ideology think that if they have reached that extreme of poverty or have already been born in that situation, it is due to a kind of divine justice? They will have done something, or there will be some reason why they are in poverty. And we keep looking the other way in case bad luck sees us pass near her and wants to come with us.

Aporophobia is also related to xenophobia . Not all the poor who populate the streets and shelters are foreigners, but many of them are. And xenophobia we already know that it is not a rejection of the foreigner, but of the poor foreigner.

This rejection of the poor has consequences that affect those poor people, ourselves and us as a society. Aporophobia turns us into a dehumanized society , charitable at best but not very effective in helping to solve a problem, that of poverty, which should really affect us all.

Special mention should be made of the cases of violence towards the indigent caused by this aporophobia in its most dangerous degree, which leads us to ask ourselves what type of person is capable of adding more suffering to the people who already live installed in it. With violence or ignorance, just by looking the other way, our human quality descends points to hell.

Logically, the worst part of the consequences of aporophobia is borne by the protagonists, the poor people, who find it impossible to get out of that situation. Who are grateful for every act of charity, but wait for one more step of generosity , a hand stretched out not to receive, but to help them rise up and provide them with the necessary resources so that they can lift themselves out of poverty . 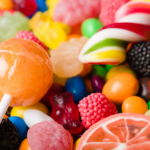