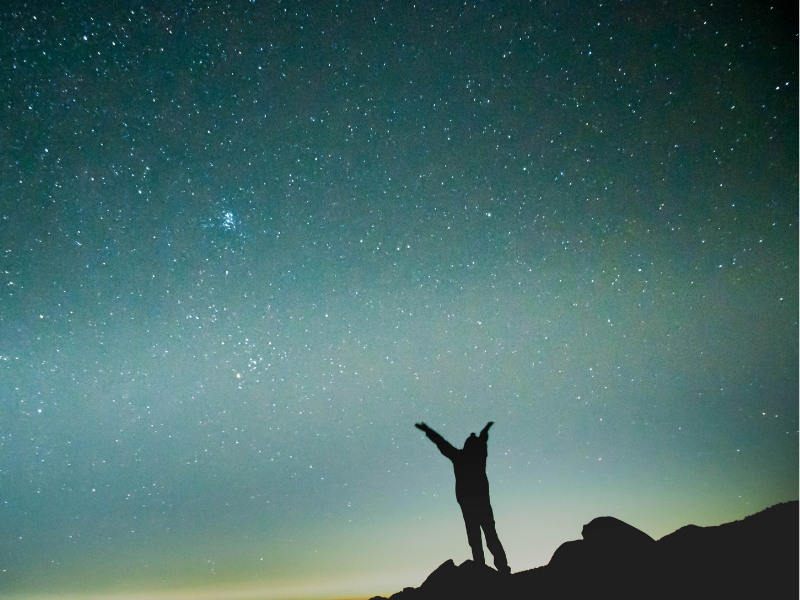 Astrophobia is the fear of celestial bodies in general, but especially of the stars . It is a broader disorder than siderophobia , which only affects the stars. In astrophobia, any object in the sky can cause heightened anxiety. This phobia is also related to uranophobia or fear of the sky and with the better known brontophobia or fear of storms.

Here everything takes place in the sky, the sky itself, a shooting star, a constellation, a planet, a comet, a flash of light in the dark of night, a ray in the middle of the storm or even the stars themselves that fascinate so many people are the phobic stimulus for those who suffer from astrophobia. The sky in general becomes a cause for real panic .

It should be noted that you may feel some fear of celestial bodies and that it is not a phobic disorder. Phobias are characterized by fear , it is true, but it is an excessive fear in proportion to the real danger that the stimulus may pose.

Another way to know if it is a phobia is that this fear does not disappear, it is constant when you think about the stimulus, whether or not the feared situation is close. In addition, the phobic disorder is always accompanied by avoidance behavior and some physical and psychological reactions .

It is not just a matter of looking at the sky and seeing the brightness of the stars, something that can be avoided with relative ease. It is that the symptoms of astrophobia can also be triggered by the vision of a night photograph or by watching the sky on television . And the truth is that in any movie the starry sky can appear.

You can imagine that this phobia is a bigger problem than it seems because it is not so easy to resort to avoidance. Thus, faced with the phobic stimulus that can appear in any daily situation, the person with astrophobia begins to experience all the symptoms of anxiety accompanied by a high burden of anxiety .

The palpitations , the excessive sweating , the numbness of extremities , the dizziness , the nausea or shortness of breath are symptoms known well by people who suffer from anxiety. And anxiety is precisely what causes a phobia. But there is more, because this situation can trigger a panic attack .

In addition to these physical symptoms that are experienced in any phobic disorder, we find the catastrophic thoughts related to the celestial bodies. Thoughts that will soon become intrusive and obsessive and that will hinder the development of a functional life. All this results in a delicate emotional situation in which the person with astrophobia is aware that their fear is irrational, but cannot do anything to avoid it.

The social isolation is one of the most dangerous consequences of phobias, because that person is unable to act normally. Self-esteem problems are also among the consequences of phobic disorders, but perhaps the most terrifying thing is that feeling of having lost control not only of the events around you, but also of your thoughts.

Causes of fear of heavenly bodies

Most of the phobias find their origin in a conditioning by traumatic experience. But when we talk about a traumatic experience, it does not mean that some misfortune has happened to you in relation to a star or any other celestial body. We can imagine, for example, a scenario in which they tell you the death of a loved one in the middle of the night and from then on it remains etched in your memory.

From that moment you begin to associate the stars with an almost unbearable emotional charge and if you add an anxiety disorder to this, it can easily turn into a phobia. Anxiety and how it is managed is a fundamental factor in determining whether it is a phobic disorder as such or a stimulus that simply causes you more or less emotional discomfort.

In addition, in the case of fear of celestial bodies, learning also influences . Science fiction stories in which a star explodes and destroys all of humanity, for example, and our own ignorance that we have most of the celestial phenomena are the essential ingredients for a phobia to develop .

And, as we say, it is not a matter of little importance or a hobby that does not let you look at the sky. Stars and other celestial objects are seen continuously, day and night. It is not enough to isolate yourself at home and never look up at the sky, because the stars also appear on television. And even in the most trivial conversations.

Treatment for astrophobia or fear of celestial bodies

Astrophobia is a very limiting disorder that considerably reduces the quality of life, so it is necessary to seek treatment as soon as possible. As we have seen with other phobias, Cognitive Behavioral Therapy has great success in transforming those distorted thoughts about the stimulus, in this case, the celestial bodies. To help with the task, you can go to the talks with experts in the field that bring us closer to the celestial phenomena so that they are not so unknown to us.

Sometimes it is the ignorance itself that causes fear. And once thought has been transformed in therapy , fear is reduced. But now it’s time to change behavior, that avoidance behavior that will have already become a habit and that is what limits the lives of people with phobic disorders.

To transform the avoidance behavior, Exposure Therapy can be used in a gradual and progressive way. There is no reason to submit to the dreaded situation in the first session, you can start by viewing images of the stars and the sky and see how the reaction is causing less and less anxiety.

And speaking of anxiety, any treatment for phobias includes the regular practice of relaxation techniques and breathing exercises. The famous Mindfulness works very well , not only to overcome that particular phobia, but also to protect against relapses in the future or the appearance of new phobias. 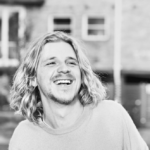 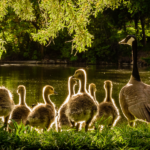