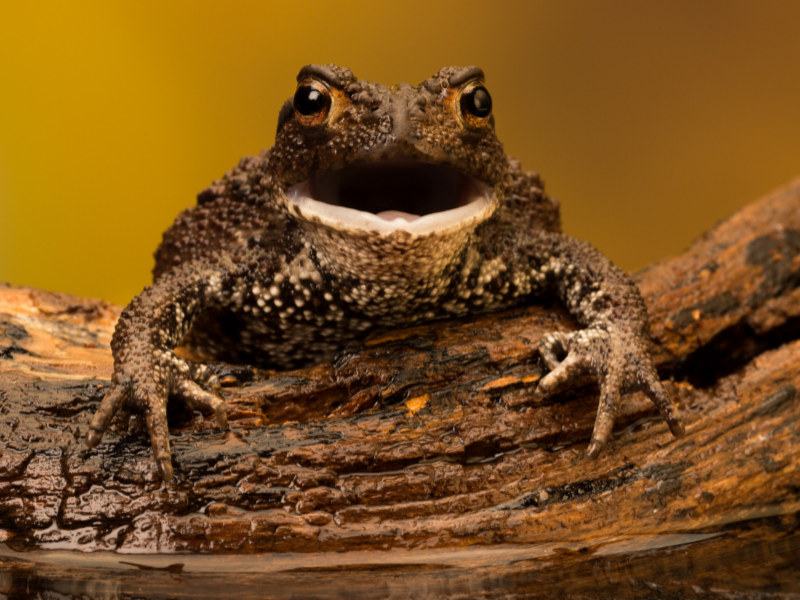 Buffonophobia is the irrational fear of toads . Sometimes it is confused with batracophobia, which is the fear of all kinds of batrachians, so it would be a more specific phobia . A toad, a disgusting toad that jumps down the street at sunset, a horrible toad that, according to the stories, you have to kiss to become a prince charming.

It is true that not everyone lives with these animals on a daily basis. It is not common to find a toad in the city when you go to work, not even in the park when you go for a run. But if you live in the country, you may come across one of these animals more than once. And that’s when you notice a fear that goes beyond rejection or disgust .

Pure fear. A limiting fear that can shut you away at home so you don’t have to meet a toad. The toads aren’t home, right? Sometimes yes. Because sometimes they are on television or while you are distracted on social media. Or maybe you are with friends and someone comments something about a toad. The mere mention of this animal causes you all the symptoms of anxiety . And that’s when you discover your phobic disorder and the stimulus that causes fear: toads.

All phobias manifest with a series of physical, psychological and emotional symptoms . Fear is triggered when you see a toad, when you find yourself in a situation in which you may find a toad and also when, by surprise, this animal appears on TV, on your mobile or in a conversation. And what happens then?

You notice it clearly because the physical symptoms are obvious. The most frequent reactions are shortness of breath leading to the sensation of suffocation , palpitations , sweating , tremors , tingling in the legs and arms , dizziness , nausea or chills . It is a full-blown anxiety crisis that can lead to a panic attack .

But maybe before the fear manifests itself physically, you can look at the emotional aspect. The feeling of danger from the toad, the alertness , the need to flee and, finally, the most intense terror . And all of them, physical and emotional symptoms, seasoned with a series of psychological symptoms that will increase your discomfort and extend it to other vital situations even if you do not have a toad in front of you.

Among the psychological symptoms that worry us the most are obsessive thoughts about these animals and the reactions they provoke in you. The fear of going crazy or losing control is common in these phobic disorders, as well as having a feeling of unreality or a kind of disconnection between the body and the mind. And, of course, then all those ideas come about that something bad is happening to you, that you are not psychologically strong enough or that you will not be able to lead a normal life.

Causes of fear of toads

In order to lead a normal life, you have to seek a treatment for the phobia, but let’s not get ahead of ourselves. It is convenient to understand or try to understand the causes , reasons or origin of buffonophobia first because, are toads dangerous? It is true that there are some species of toads that are poisonous and perhaps you have made that generalization of danger also towards the common toad, which cannot really harm you.

There may be a cultural factor to develop this phobia of the toad, as it is an animal present in children’s stories that is associated with rejection and that must be taken care of. At the end of the day, we are facing one of the most used ingredients in witchcraft spells. Even if your family warned you against toads out of some revulsion, you may have developed this phobia. But most phobic disorders find their origin in a previous anxiety disorder . That feeling of permanent alertness in which anxiety adds to you , creates irrational fears towards the most unsuspected stimuli.

What if you have had a traumatic experience with a toad ? It is another of the most common reasons for suffering a phobia. And by traumatic experience we do not mean that a toad attacked you, it could hardly do so. The simple association of discovering a toad in your childhood and that a few minutes later you receive news such as that of a death or an accident of a relative, for example, is enough for you to relate the negative emotional impact with the animal .

Is buffonophobia (fear of toads) treated?

In principle, and depending on where you live, the fear of toads is not a very limiting phobia . There are not many activities that you will avoid for fear of meeting a toad, that is true. But the problem with phobias is not just avoidance behavior , which in some cases can paralyze your entire life, but the destructive thoughts you create about your inability to act normal. So, don’t hesitate, because buffonophobia does deserve to seek treatment as soon as possible .

And the star treatment in phobic disorders is cognitive behavioral therapy . We have talked a lot about this therapy which is also used for other mental health problems such as anxiety and depression. It is also a therapy that prevents the appearance of new disorders and makes you stronger against possible relapses . Do you know what it consists of?

Cognitive behavioral therapy gives you the tools you need to deal with anxiety or fear . By now you will know that it is neither possible nor convenient for you to eliminate anxiety from your life, after all it is a defense mechanism that can sometimes be useful to you. But what if you learned to manage it? What if you learned to reduce the negative and paralyzing impact that fear or stressful situations have on you? What if you could continue with your normal life even if you feel a certain restlessness at times? Well, that is precisely the objective of this therapy that, of course, has to be carried out by a psychologist .

Among the techniques most used to overcome a phobia, toads, another animal or a situation, is gradual exposure . In fact, a study from the University of La Laguna (Santa Cruz de Tenerife) indicates that exposure therapy has shown very satisfactory levels of efficacy in the treatment of specific phobias. And what does this mechanism consist of? It consists of gradually exposing yourself to situations that cause you fear , in this case toads, and checking that nothing of the kind you fear happens. At first with mentions of toads, later with images of toads and, who knows? Surely one day you meet a toad and discover that absolutely nothing happens.

Remember that all phobias have a high component of anxiety, so it does not hurt to resort to relaxation techniques , conscious breathing exercises , the practice of Mindfulness and all those tools that a psychological therapy can provide to reduce the anxiety. 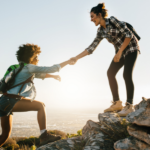 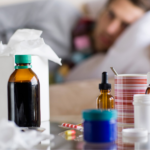