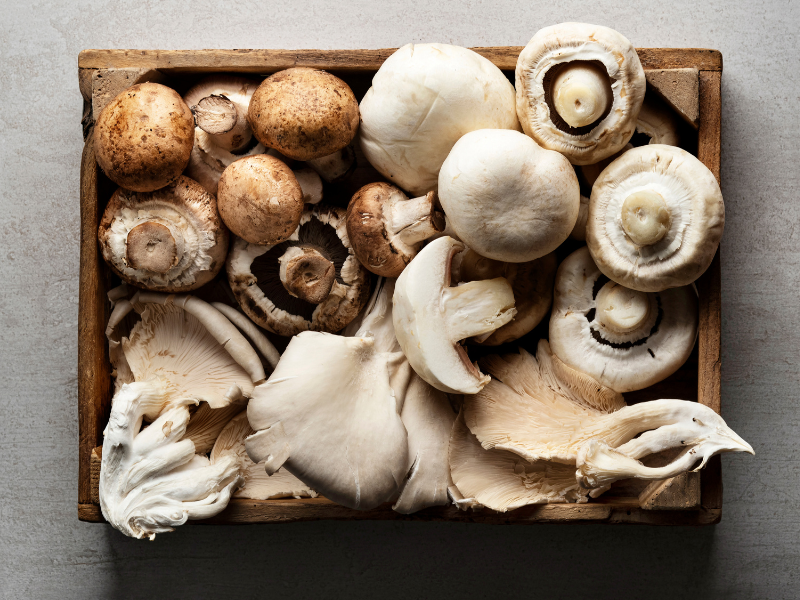 Some phobias surprise us because we cannot find that dangerous element in the stimulus that causes them, but in others we can see it perfectly. This is the case of mycophobia or fear of mushrooms , a disorder that has an obvious and logical origin in the danger posed by some varieties of fungi. We tell you everything about mycophobia in our dictionary of phobias .

The mycophobia is the fear of mushrooms or fungi . The person who suffers from mycophobia is limited in their gastronomic possibilities because they avoid any dish that contains mushrooms, mushrooms or champignons , whatever their variety. And not only do they avoid eating them, since just seeing a mushroom on someone else’s plate, in the field or in a picture, can cause an anxiety reaction.

We can find some logic to mycophobia, since we know that some varieties of mushrooms are poisonous, and even animals reject them and avoid them because of their danger. The problem with the phobia is that it extends this danger to all varieties , when the truth is that most mushrooms do not carry any danger.

A person with mycophobia, being in a situation in which the stimulus of the phobia is also found, in this case mushrooms, experiences a whole series of physical symptoms that coincide with the symptoms of anxiety. Palpitations, nervousness, dizziness, feeling of suffocation, tachycardia and can lead to a panic attack.

Not only are there physical symptoms, but they also experience psychic symptoms that are even more exhausting and stressful. The person with mycophobia knows that their fear is irrational and excessive, but they cannot avoid it (at least until they are treated) and that makes them feel different, isolated and with certain limitations.

As with all phobias, conditioning by traumatic experience is the most common source. It is not necessary to have suffered a mushroom poisoning in childhood, it is enough to have seen it in another person, or to have heard those stories that seem to exist in all the families of a distant uncle who died from eating the wrong mushrooms.

In the case of mycophobia, we also find the cultural factor as one of the causes of its development . The fear can be to be poisoned and die with a mushroom, but also those mushrooms or hallucinogenic mushrooms shrouded in mystery. The unknown sometimes produces a terror that may or may not be unfounded, but it is there.

We might think that the fear of mushrooms is not a very limiting phobia, since the stimulus can be easily avoided . A person can spend their whole life avoiding eating mushrooms without affecting their social life, it is true. But the presence of a phobia is at the same time a sign that something is wrong, so it is advisable to seek help .

Psychology finds its star therapy for phobias and for many other disorders in cognitive behavioral therapy. It is a treatment that begins by transforming distorted thoughts about mushrooms and ends by modifying that avoidance behavior by eliminating fear. 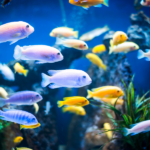 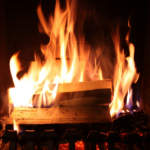