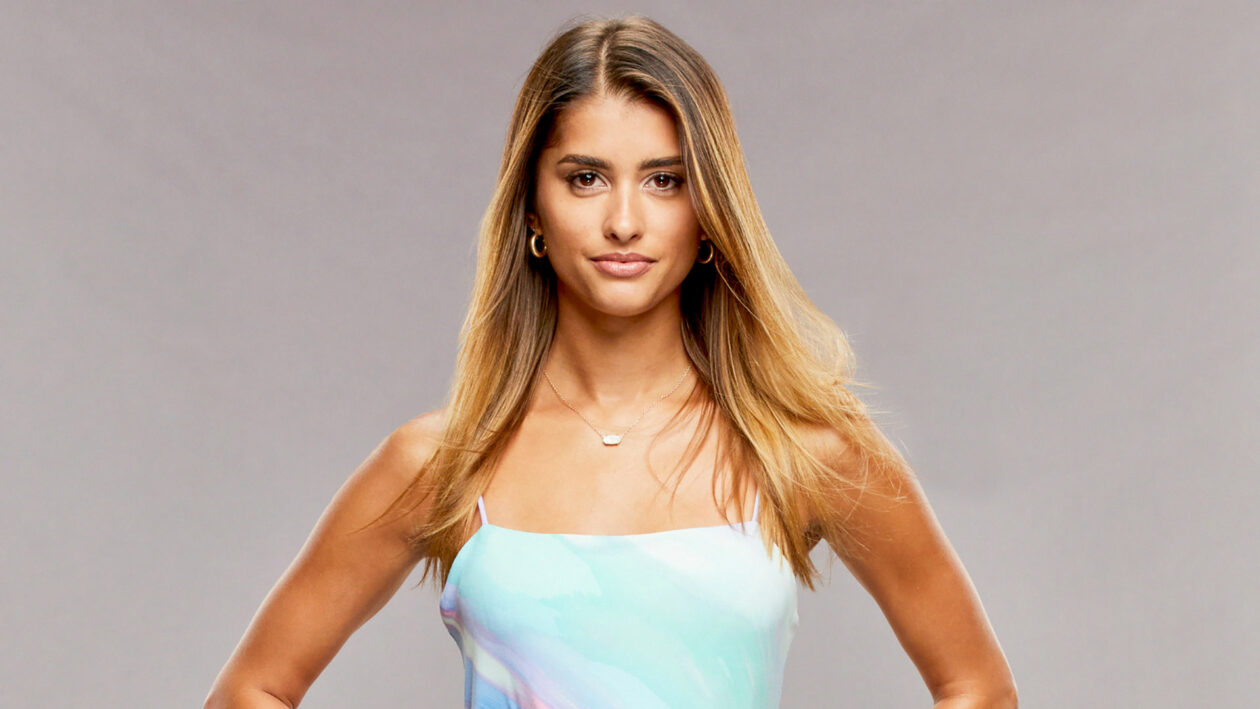 Big Brother will return in 2021, despite the fact that you’ve probably been taught to expect the unexpected. The popular CBS summer reality show will return for its 23rd season and 21st year in the United States. Every week, as they try to escape being nominated and ousted from the house, the returning competitors will face extraordinary challenges, close-quarters conniving, and game-shaking powers.

Who is Alyssa Lopez of Big Brother Season 23?

Alyssa is 24 years old and was born and raised in Sarasota, Florida. The profession of Alyssa is a swimsuit designer.

Witty, caustic, and outgoing are three qualities that come to mind when describing Alyssa. Since she was 11, Alyssa has been a Big Brother aficionado. She was a gymnast in the past and now models in her leisure time (she was once featured on a hooters billboard). Hopefully, she’ll be able to hold her own in the house.

Weight lifting, videography, and video editing are among her favorite activities, as are sailing with friends, going to the park with her dogs Jeter and Piper, and watching the sunset at Siesta Key Beach.

What could be more thrilling than living in Big Brother’s mansion? Meeting new people in the United States and living somewhere other than Sarasota are at the top of his dream list.

The most difficult aspect of living in Big Brother’s house will be learning to be silent in instances where it would be wise not to speak out to help her play.

Her strategy for winning the game and the grand prize is to win the first HOH and then the social game by getting guests to open up about other guests and using it to her advantage to gain a large number of people who trust her. 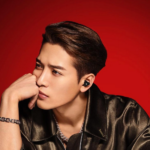