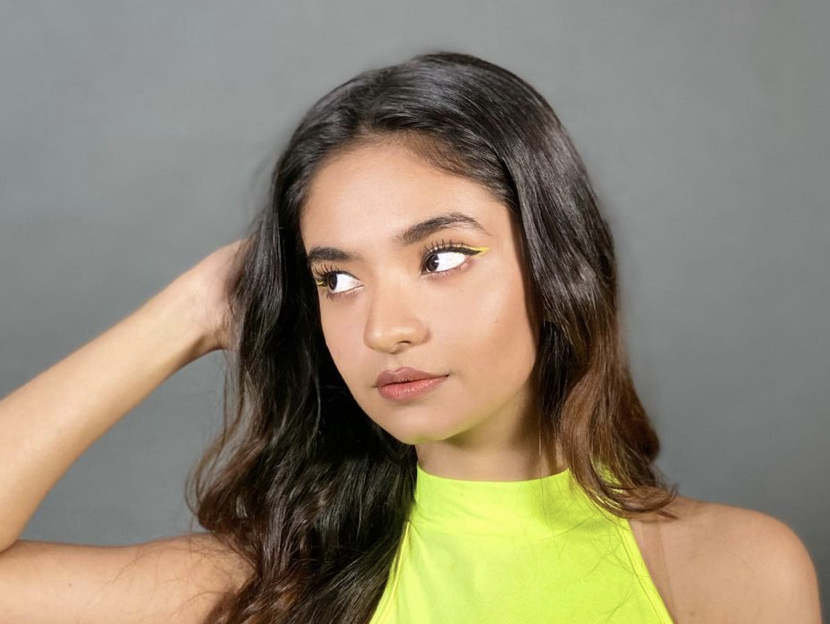 In this article, we are going to tell you in detail about the age, wiki and biography of an Indian actress and Tik Tok star Anushka Sen aka Anu. Also, So, let us take a look at the personal and professional life of Anushka Sen.

Anushka Sen was born on 4 August 2002 in a Hindu family in Jharkhand, India. her father’s name is Anirban Sen and mother’s name is Rajrupa Sen. Anushka’s studies are still going on from Ryan International School.

Anushka Sen is an Indian model, actress and Tik-Tok star. Anushka ‘s nick name is Anu . For the first time in the year 2011, Anushka played the character of Meher in the serial Baalveer, which became very popular. She has earned a good name on television at a very young age. After that in the same year she played the role of Parvati Devi’s child in Life OK’s serial “Devo Ke Dev Mahadev” and also appeared in many serials like Comedy Circus Ke Mahabali, Yehan Mein Ghar Ghar Kheli and Crime Patrol. In 2015, she has also worked in a Bollywood film “Crazy Kukkad Family”.

She is known for her beautiful looks, style and hot personality. She has been impressing everyone through her videos at a very young age. Anushka is not only proficient in making popular funny videos but is also good in her education field. She is quite popular for her beautiful dancing videos. Anushka remains very active on social media.

Anushka started her YouTube channel in 2017, where she gives beauty tips to her viewers. She has more than 6 lakh subscribers on Youtube.

Anushka Sen has also debuted in many music videos. She started the music video with the song “Humko Hai Asha (2012)”. After this, she has released her new music video “Gal Karke (2019)” with Siddharth Nigam and recently, “ Superstar (2020) ” with Tik Tok Superstar Riyaz Ali .

She is currently single and not dating anyone. There is no rumor of dating anyone. She is much more focused towards her career at the moment rather than being in any relationship with anyone. 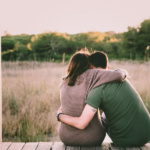 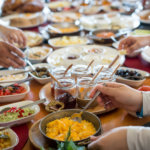