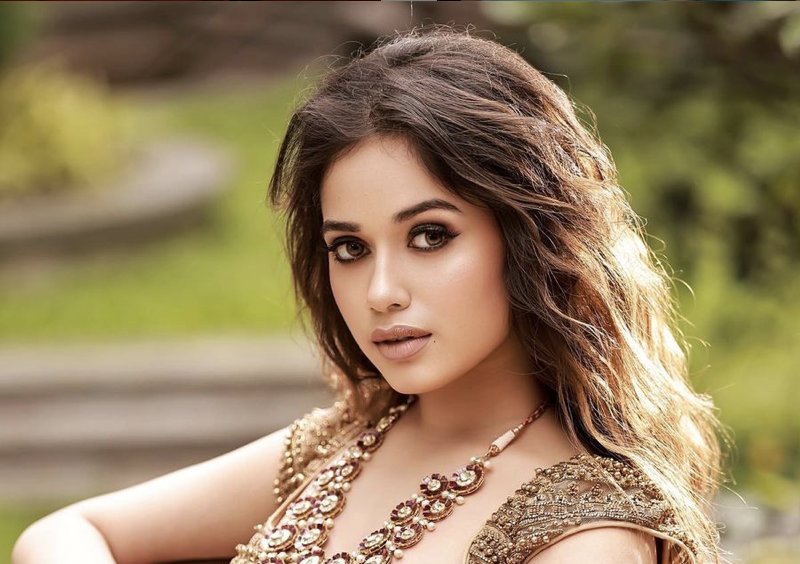 In this article, we are going to tell you in detail about the age, wiki and biography of an Indian Tik Tok star Jannat Zubair Rahmani aka jannat_zubair29 . Apart from this, So, let us take a look at the personal and professional life of Tik Tok Star Jannat Zubair .

Jannat Zubair Rahmani was born on 29 August 2002 in Mumbai, India. Jannat’s father’s name is Zubair Rahmani and mother’s name is Nazneen Rahmani. In fact, it is her father who inspired her to become an actress. He completed his schooling from Oxford Public School in Kandivali, West Mumbai. Jannat is still so young that her studies have not been completed but Jannat is smart in her studies.

Jannat Zubair is an actress, model, fashion blogger, YouTuber and Tik-Tok star. In 2010, she made her television debut with the popular serial “Dil Mil Gaye”. But Jannat Zubair rose to fame in 2011 with the serial “Phulwa”, where she played the role of young Phulwa. This show brought him a lot of popularity and made him a household name.

She has also won the Indian Telly Award and 4th Boroplus Gold Award in the Best Child Actor (Female) category for the serial Phulwa in 2011. Since then she has appeared in many shows, movies and song albums.

Her success took another level when she started posting lip-sync videos on the Tik-Tok app. Apart from acting, Jannat is also fond of singing and she is also a voice artist.

She is currently single and not dating anyone. But if the rumours are to be believed, she is dating Tik Tok star Mr Faisu . Both share cute videos together on their respective accounts. He has also been a part of a music album which has garnered millions of views within a few days of its release. However, neither of them has officially commented about their relationship and consider each other only as good friends. 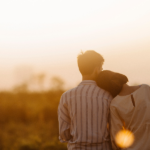 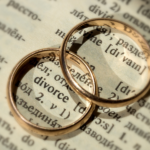