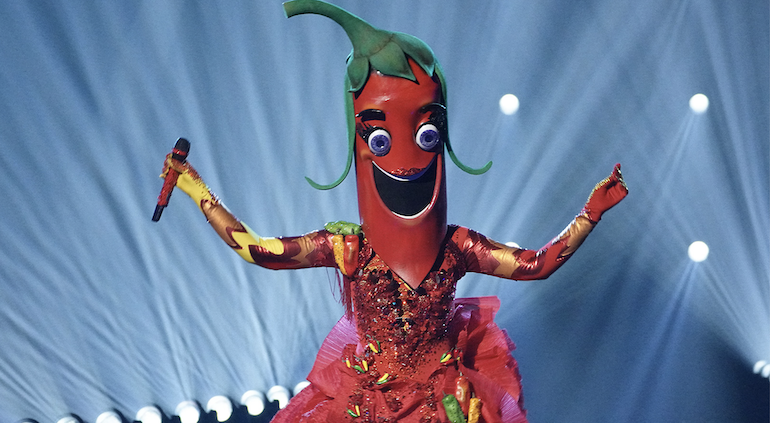 We still have no idea who is behind the Pepper mask!
However, we are keeping track of the most recent guesses and hints!

The first hint is electricity.

According to TMZ, the celebrity was added at the last minute, 24 hours before their first performance, due to the withdrawal of another contender.

How is the costume and what is it inspired by

The Pepper costume has a fiery color scheme and includes a dress with jewels adorning the chest and sleeves, as well as a skirt that looks like it is made up of bunches of red tulle. Orange boots laced up to her thigh complete her look.

The mask is designed to resemble the top of a chili pepper. Do you have a big smile and bright blue eyes, like Jalapeo from the second season of Quién es la máscara? The stem of the pepper has two leaf-like strands that resemble hair.

Who is he really? The clues

“I’m excited to come into the competition as a wild card, especially as the Pepper. I want to spice things up. You know, I’ve always had my own flavour, and I’m constantly thinking of ways to not be bland. But this last year has been the craziest. Something I did went viral basically overnight. It spreads like fire. I never expected any of it. But the coolest part was seeing people take what I did and add their own flavour to it. You know how they say strike when the iron’s hot? That’s why I’m here. You know? What the hell. Why not get out there and keep the flame alive and party as the Pepper?” 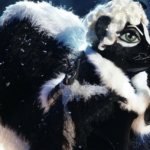 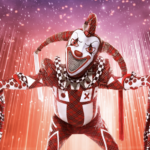