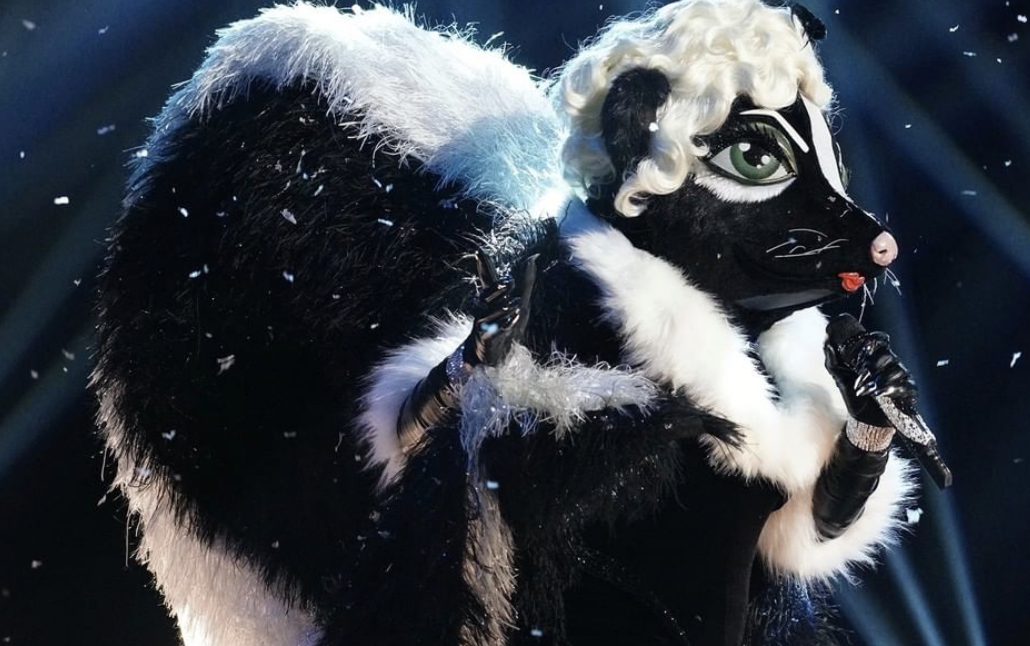 We don’t sure who’s behind the Skunk mask, but we do know that the competitor enjoys the Executive Suite and despises coffee with cream.

The Skunk outfit was chosen by the anonymous participant because of the “duality and yin and yang of it all.”

Elvis Presley, a ticket to Seoul, a vase, and hater spray are the first clues.

Who is Skunk from “The Masked Singer”? Everything we know

The Masked Singer, an American reality singing competition, has kept viewers on their toes for six seasons and shows no signs of slowing down. A panel of judges attempts to identify which celebrity is singing behind an elaborate disguise on the show.

The Skunk, who wears a beautiful cap and a fluffy, fur-lined outfit, was presented to fans during the two-part Season 6 debut. Fans have been waiting to find out who is behind the mask, so keep reading for additional information, including hints regarding The Skunk’s identity, our best guesses, and the big revelation!

On ‘The Masked Singer,’ The Skunk — The Clues

Now that both of The Skunk’s clue packages have been released, let’s have a look at the information provided. The Skunk arrives with a train, a ticket to Seoul, South Korea, and a vase with the letter “D” in the first clue package. The Skunk also mentions that she “took a break to focus on family” and that she may have been involved in a previous fight.

Even more was disclosed by the Skunk’s second batch of hints. The Skunk says she feels like she’s “forever a student” but “life happens,” and that she had a full-ride scholarship before she received “unexpected news that altered everything” in the second clue package. During this scene, The Skunk removes and places a book called U.S. Government on the shelf, replacing it with volumes about acting and golfing.

On ‘The Masked Singer,’ The Skunk — The Guesses

Warning: this article contains spoilers. While we don’t know who is behind The Skunk mask for certain, the correct identity might be revealed in the possibilities below.
(L-R): Queen Latifah, Faith Evans, Mary J. Blige

People on Instagram and behind the judges’ table agree that this elegant lady can only be a famous pop culture diva based on her voice and elegance. Fans believe The Skunk is singer Faith Evans now that all the facts have been disclosed.

Faith dropped out of high school despite receiving a full scholarship to Fordham University in order to give birth to her daughter, Chyna. She’s also had experience with legal matters in the past. That might be a nod to the “battle” hint.

Here are a few more ideas for The Skunk that we’ve seen:

Mary J. Blige is an American singer and songwriter.
Queen Latifah is a black woman who was born in the United States.
Diana Ross is a well-known actress.
Johnson, Syleena
Sullivan, Jazmine

So, on ‘The Masked Singer,’ who is The Skunk? The solution is…

The Skunk hasn’t made an appearance on the show yet! However, we’ll be sure to let you know as soon as they’re available! 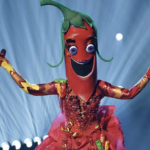