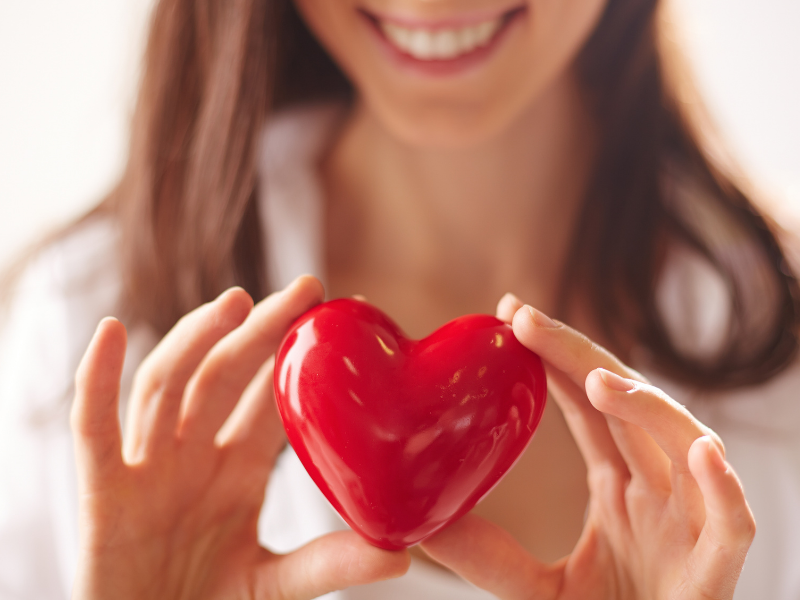 Love comes to the Cancer woman as the sun rises each morning on the horizon. It is one of those basics that you cannot miss. This woman has an enormous capacity for attraction that makes her become a magnet for certain profiles. Cancer knows very well what its role is and it fulfills it perfectly. With an air of seeking perfection in everything he does, love will be the great pending challenge of this sign that will face a dependency that can end up being impossible to avoid. You only need a spark to fall madly in love, changing your life completely for love. Discover what the Cancer woman is like in love according to the horoscope and the compatibility of the signs .

Cancer is a woman who depends on love

Life for Cancer is meaningless without love. This fact may lead her to think that she must have a relationship at all costs. Sacrificing for love, giving everything and receiving nothing in return is the great problem of this sign in romantic relationships. There are too many points of no return when venturing to love a water sign like this. There is no middle ground, only love or heartbreak .

The water is usually unstable and it is for this reason that the Cancer woman will try to hold on with all her strength to her partner . It can be overwhelming and too intense at times, but you will always do it from a good heart. There is nothing else she can do but venture another step into the arms of that person who is close to her. Commitment will be the goal from which you will never part. This woman is very clear that either it is love and it is forever or it is not love.

All or nothing, this is how a relationship with the Cancer woman begins . Out of nowhere and by magic they begin to see some dreams materialized that are impossible to see otherwise. They are moments of magnetism and great feelings that arrive without warning. The good thing about this water sign is that it has the same facility to love as to hate . Turning the page before a relationship that has not worked for you is just as simple as starting it, the spark appears or disappears in that opening of the eyes in which the Cancer woman changes completely.

The signs most compatible with the Cancer woman in love

+ Cancer women have a predilection for Scorpio

Water is always compatible with each other, although relationships of this type are not recommended. With the arrival of a relationship that can end up being especially intense, the Cancer woman grows older. Note in the first person the effects of a magnetism that comes almost immediately. It will be impossible to stop a relationship that will become epic in every way.

The overwhelming strength and determination of Scorpio will arrive to unleash the dreams of a Cancer full of good intentions. Both will compete to try to get out of a spiral that can end up being harmful, who takes care of who or who runs the relationship will be the great point of disagreement for this couple. The two will want to be aware of the other , instead of loving each other madly, they can end up feeling a huge madness for being together at all times. Scorpio eyes will become a little less attractive when compulsive jealousy appears that Cancer does not like at all.

One starry night the Cancer woman will surrender and her beloved full moon will say goodbye to the most intense Scorpio. She will bet on herself or will put aside her illusions. Living love in the first person is doing it with the assurance that everything will be fine. Each sign has its pluses and minuses, in this case, they both need mutual understanding and a lot of love .

+ Sagittarius will leave a mark on Cancer women

The fire can be put out with water, but that does not prevent the Cancer woman from leaving the best of herself for someone special. Although it is dangerous, she will throw herself directly into the arms of that someone who will change her forever. From Sagittarius you will learn to let out the passion that you carry within , you will openly recognize that there is something more waiting for you.

It can be a small door open to something else, simply by balancing the fire and water you can bet on it safe . A balance of forces that will bring out the best in each one. Sagittarius will focus on the magnetism of a Cancer woman who will need at all times to discover the hidden passion that she carries within. The dependence between the two can be total, but Sagittarius will always be the one in command.

Sagittarius is a relationship that you will not forget because of the wave of sensations that you will discover in the Cancer fire. You can get burned, but you can also see how everything is reborn behind the fire. Starting over from scratch, gaining a new vision of herself will be something that will forever change the Cancer woman in love with Sagittarius.

Less compatible signs in love with the Cancer woman

+ The Cancer woman will run into Virgo directly

Virgo is one of the earth signs that despite being quite compatible with water, it will not be with Cancer. The most extreme perfectionism can lead Cancer women to throw in the towel on more than one occasion . You can launch it when the relationship does not advance, after a thousand times making peace, they will end up separating by irreconcilable disagreements.

The Cancer woman will not be able to bear the harshness with which a Virgo speaks to her who will have no qualms about actually telling her how she feels. So much sincerity will collide with someone who is unable to let his emotions flow. Water signs, especially this lunatic, have a hard time really looking in the mirror. Faced with this instability, they must set course for great challenges if they want the relationship to work. It is not impossible, but it is complicated that it ends up going well .

Despite not being well with Virgo, Cancer finds a great foothold in Taurus or Capricorn . On earth it feels good, having the family as a flag and obtaining a similar initial approach, nothing should go wrong. What will hurt Cancer is someone sincere who reminds him of all his mistakes, first of all.

+ Aquarius freaks out in front of the Cancer woman

Between the signs of air and Cancer there are several structural problems. Especially with Aquarius he has trouble showing himself as he is . Cancer focuses on the relationship, wants to have its partner by the side and will do everything possible to make it that way. On the other hand, Aquarius goes on his own, he prefers to live far from all dependency.

Dependence and independence do not get along at all. What for one will be the perfect relationship, for the other it will be a golden cage from which you will not be able to get out. They will be directly confronted in those basic props of love. Spending many hours together will be a necessity for a Cancer woman, while Aquarius will seek to mark her space and not be so aware of the other person.

The train crashes that will occur will directly end a relationship that could end up being more dangerous than it seems . Aquarius will flee on the second date, while Cancer may fall in love with the freedom of a flying sign, while she feels trapped by her obligations. 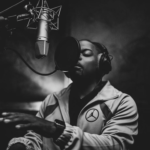 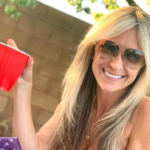