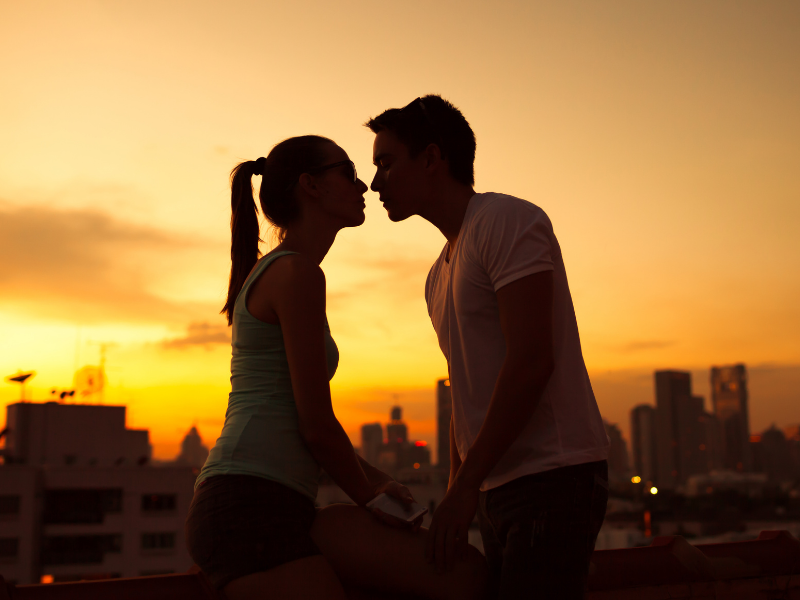 Is what you feel for that person real? Surely you would like to know if it is love or in time you will end up running away from it. The horoscope does not work miracles , but at least it can help you discover if your zodiac signs are compatible and that could already be a first step to know if your relationship could come to fruition. This time, we focus on finding out if the air signs (Gemini, Libra and Aquarius) get along well with others of the same element. We talk about compatibility between different signs of the zodiac hand in hand with the horoscope.

Are the airs compatible with the same element?

Air signs are very volatile, that is, they tend to change their ideas a lot, although it is difficult for them to make decisions because they do not pay much attention. They always downplay problems and tend to avoid difficulties . Due to this type of personality, they are always very happy or, at least, that is what they want to see from the outside. They get carried away a lot by fantasy, but when they have to commit they do it.

Geminis, Libra and Aquarius tend to quickly become overwhelmed when they finally have to deal with conflict , a task that is often left to the last minute. For that reason, they need in their lives light and carefree people like themselves, a characteristic mainly concentrated in other signs of the same air element.

While it is true that with other air they would have fewer fights, from time to time they need someone to put their head on their shoulders, so it is convenient that they let themselves be influenced by other signs of the zodiac , either as friends or family. Therefore, it can be said that the compatibility of the air signs with others of the same element is considerably high, as long as they remain with their feet on the ground. 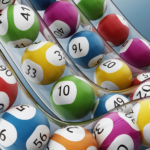 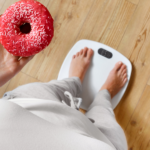